In the new movie Life of the Party, director Ben Falcone helped create a comedy about a middle-aged mother who returns to college after her husband calls for a divorce.

During the process, he got to work alongside his wife Melissa McCarthy who serves as both a writer and star of the film. So, what’s it really like on set for this Hollywood couple?

“It’s ridiculous. It’s like you get to go to work with your best friend. It’s exactly how we met and we became such good friends because we loved doing this together,” Melissa shared with E! News’ Will Marfuggi at the film’s premiere. “To get to do it on this kind of scale and still keep telling stories…it’s a dream.” 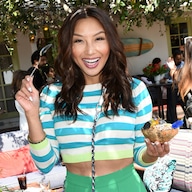 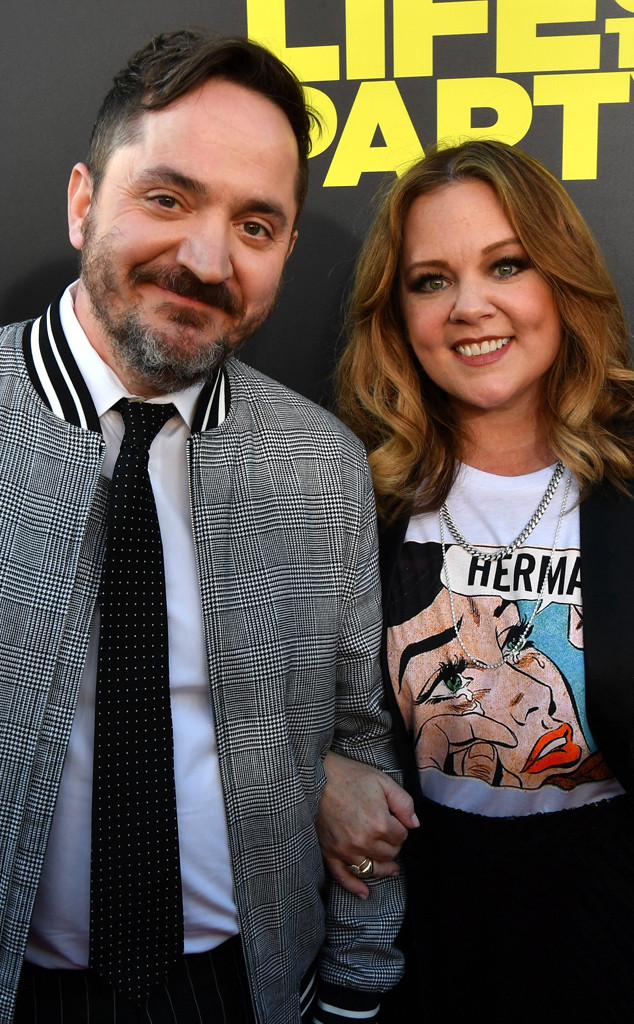 Another great person the duo loved working with was special guest Christina Aguilera. While you have to see the movie out May 11 to witness the singer’s role in the project, Melissa assured fans that she was a great sport during filming.

“She’s an awesome, awesome lady. First of all, we were like, ‘Is she going to do it? Is she even going to talk to us?’ And then when she agreed to do it, we were like oh my god!  We’re about to go on stage and sing ‘Fighter’ with Christina,” she recalled. “We were all covered in nerd goose bumps. When do you get to do something like that with Christina Aguilera?”

After working with the “Genie in a Bottle” singer in this film and Wilson Phillips during Bridesmaids, which other singers would Melissa love to work with?

“There are so many. I have such a long list,” she confessed. “I’m just going to keep clicking them off.”

During her red carpet appearance, Melissa also set the record straight on a possible sequel to Bridesmaids and The Heat. Watch the video above for her honest answers.

Life of the Party hits theatres everywhere on May 11.

Michelle Pfeiffer May Join Cast of ‘Maleficent 2’ as a Queen

Tensions run high over China and refugees at Pacific meeting