Michael Jordan’s son Jeffrey allegedly attacked staff at an Arizona hospital, according to a report.

Jeffrey Jordan, 32, had been out at a bar in Scottsdale when he fell and hit his head, TMZ reported.

The sports scion then got combative with security who were trying to help him get medical attention, and cops, who were already in the area, brought Jordon to a hospital. 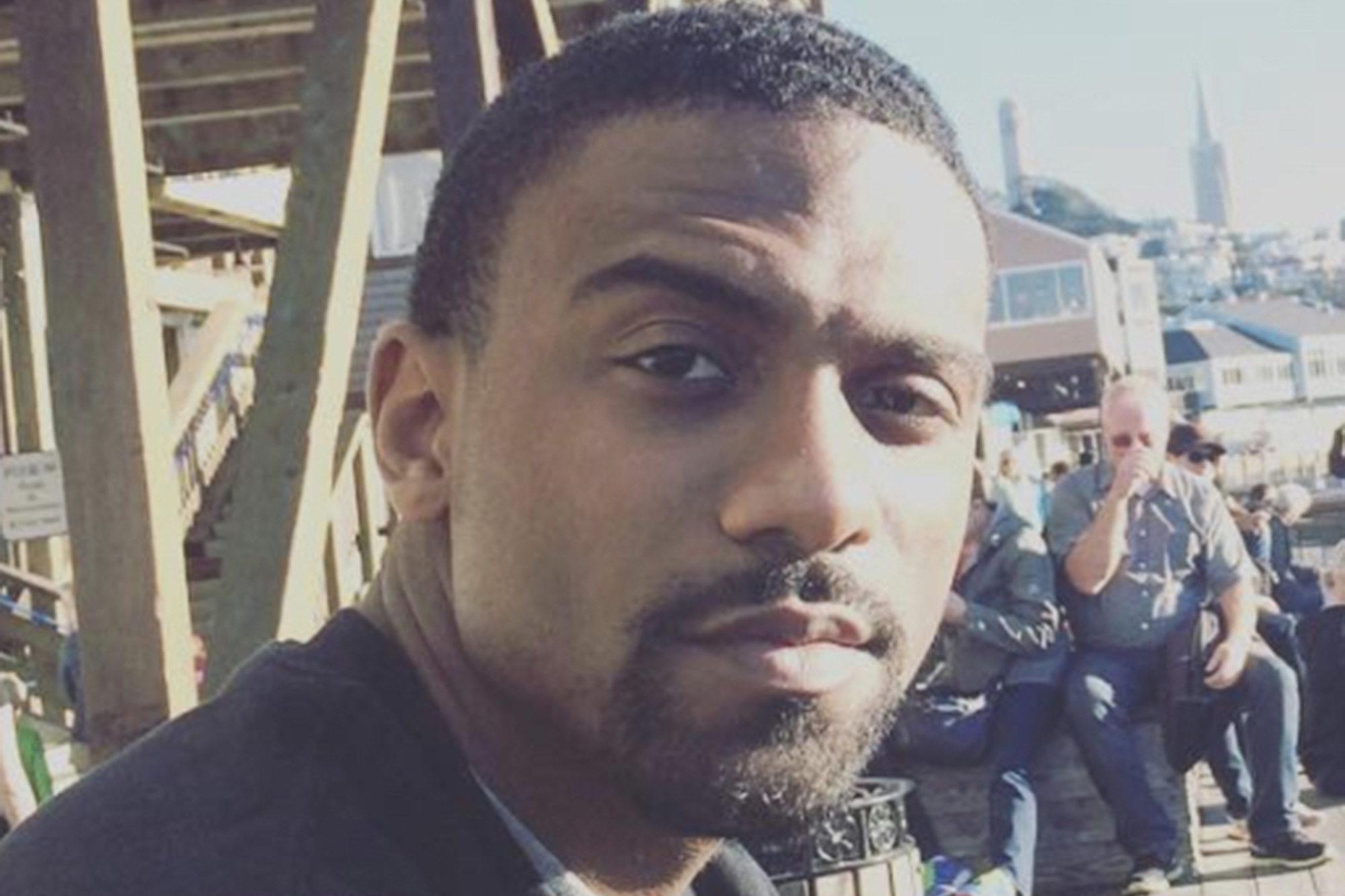 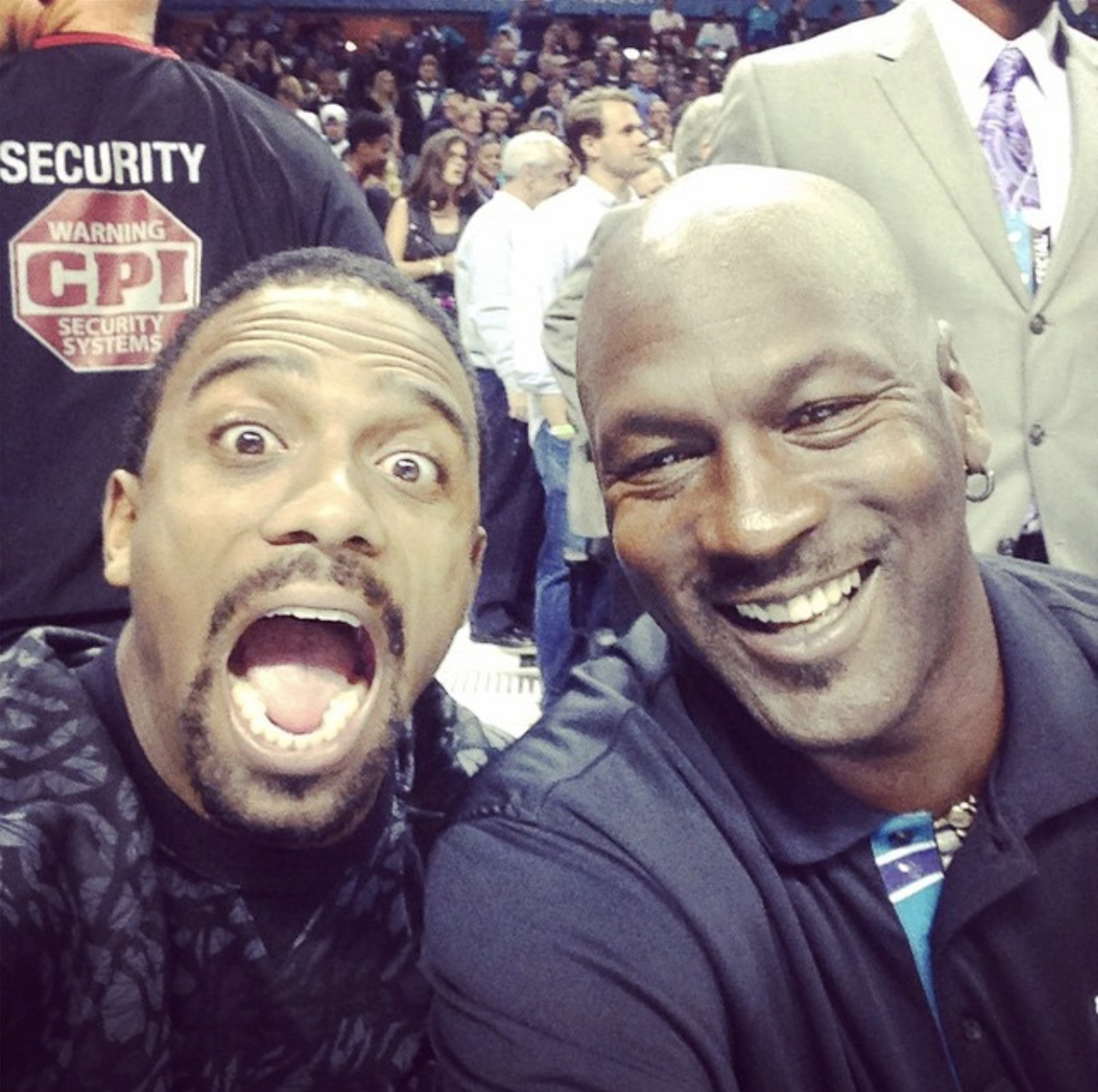 But that’s where the younger Jordon allegedly went after the staff who were trying to treat him, TMZ said. A report for aggravated assault was taken but Jordon was not arrested or charged and is still at the hospital.

Sources told TMZ Jordan was disoriented after his fall. Maricopa County prosecutors will decide whether to bring charges.