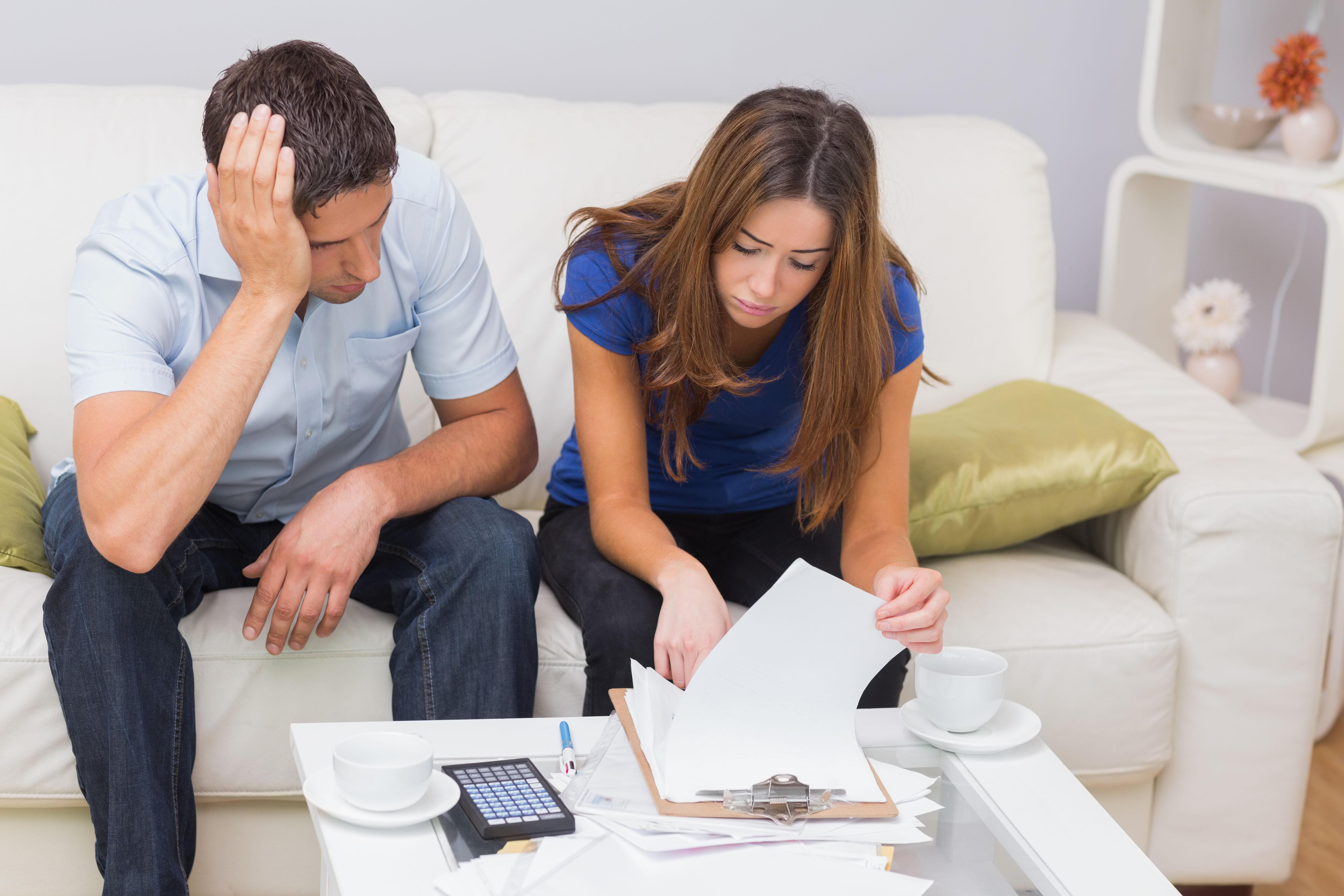 A redress scheme was set up by the Government in February after it realised that people had been charged more than the administration costs for setting up a power of attorney.

But a Freedom of Information Act request by pension provider Royal London has revealed that out of 1.9million people who could be entitled, just 203,000 had claimed by August 28.

The refunds apply to powers of attorney registered between 1 April 2013 and 31 March 2017 in England and Wales.

How much can I claim?

Here's what you need to know:

You’ll get half the refund if you paid a reduced fee.

How much you can get back depends on the year you took out the attorney, but it could be as much as £54 per attorney – you’ll also get 0.5 per cent interest on top.

So if you took out both a financial affairs and a health attorney, then you could be due up to £108.

Helen Morrissey, spokesperson at Royal London, said: “The refund option has been available for some time now and, as yet, only a small proportion of people have submitted a claim.

"The onus really is on the Government to sort it out. It should be contacting people who have not yet claimed a refund to make sure they get their money back.”

You can claim online via Gov.uk or by phone on 0300 456 0300 – you'll need to have your UK bank account number and sort code, plus a copy of the power of attorney to hand.

It takes up to 12 weeks for your claim to be processed.

If your claim is approved, the refund will then be paid into your bank account.

You can appeal a decision if your claim is rejected by contacting the refunds helpline on the number above.

It's worth noting that even when the person who the attorney was for has dies, you can still claim. In this scenario the executor of the will or administrator of the estate needs to claim the refund.

New figures recently revealed that there's over £10billion of unclaimed benefits – are you missing out?

Charity AgeUK warned earlier this year that two million Brits are missing out on key benefits that they’re due because they’re not online to apply for them.

Plus, here's more information on whether you can you claim Income Support, and whether it's included in Universal Credit or other benefits.

'It was my job and I didn't find him': Stoneman Douglas 'coward' officer speaks out