Home » Lifestyle » Milo Ventimiglia: The ‘This Is Us’ Series Finale Is ‘Going to Wreck People’ 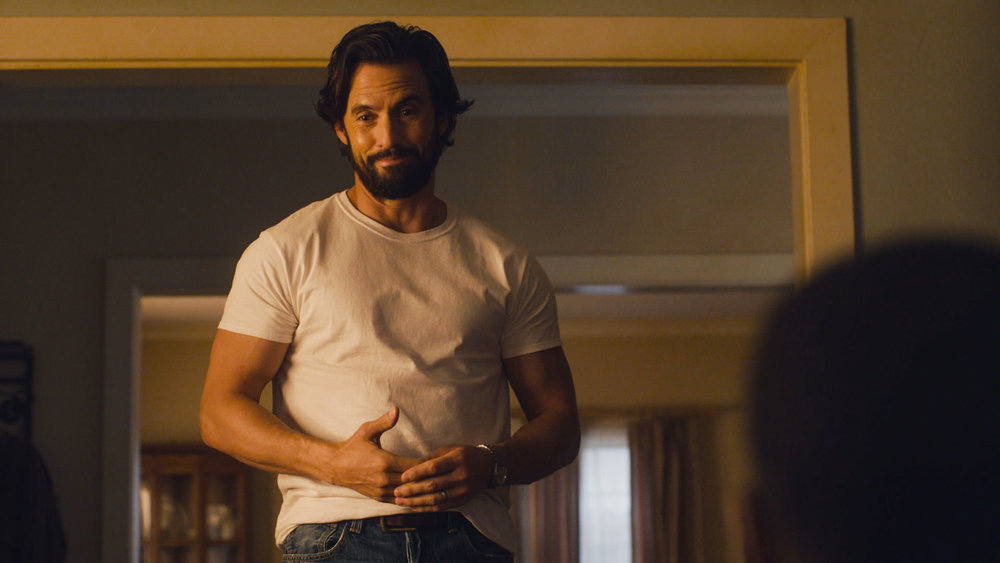 The beginning of the end. Filming for the final season of This Is Us is underway, and there are a lot of feelings on set.

Everything We Know About ‘This Is Us’ Season 6

“Everybody’s excited. It’s senior year — or, you know, extension year! Everyone’s excited. Everyone feels good. You can tell everyone is present, and it’s the same well-oiled machine that we’ve been a part of for the last five years,” Milo Ventimiglia told Us Weekly exclusively while promoting his new curation with Lowe’s. “I think everybody is grateful to be able to wrap it up the way that [creator] Dan Fogelman and the writers planned. Beyond that, [we’re excited to just] have fun and enjoy ourselves and be together as a group because this is the last go around.”

Although the cast has known how the show will wrap up for multiple seasons, even the actor, 44, is learning more every day about the actual ending. 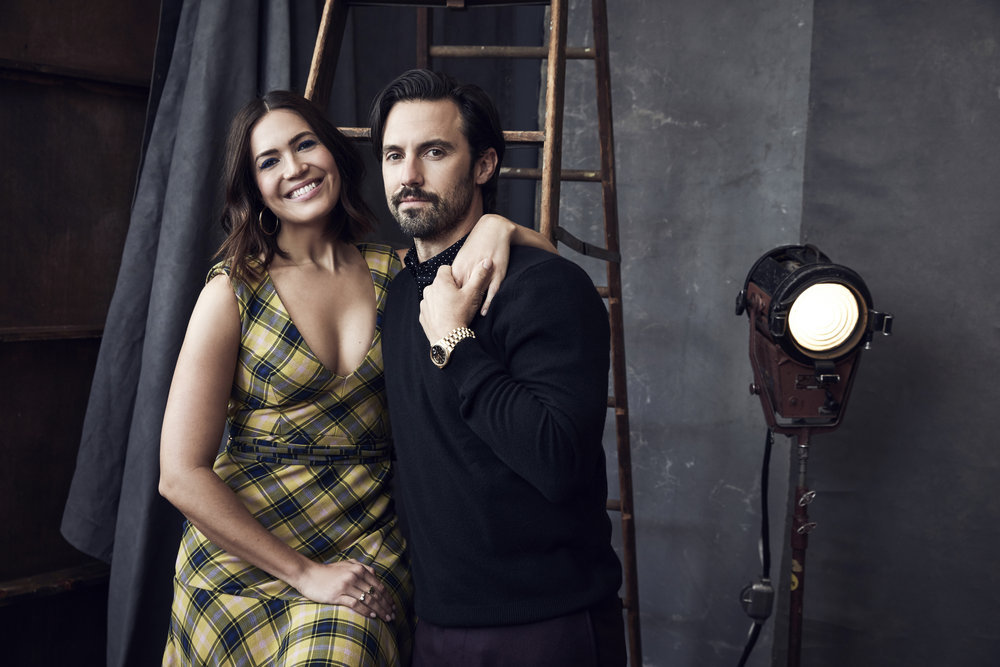 “I think it’s wonderful. I think it’s incredibly satisfying. I think it’s beautiful,” the Gilmore Girls alum said. “I was just on set with Dan about two weeks ago and he was talking about some things that I didn’t know about the end. I was there with Mandy [Moore]. We just kind of looked at each other, like, one, excited to get into it, and two, incredibly devastated as human beings because this is probably gonna wreck people in the most heartfelt way. It’s beautiful. I’m so excited.”

This Is Us’ Flash-Forward to Kate’s 2nd Wedding: Everything We Know So Far

The producer also noted that the NBC show’s writers made sure the ending feels like a “completion of the story,” telling Us that it’s nice to see “an infinite loop of where things start and how it all kind of tailors back into one another.”

The former Heroes star also added that there’s a mixture of feelings on set.

How Will It End? Everything the ‘This Is Us’ Cast Has Teased About Season 6

“I think the sadness just comes in that life change, where the people that you see every day, you’re not going to see every day and you kind of have to make an effort to see them,” Ventimiglia said. “There’s excitement too. I mean, I love Jack Pearson. I’ve loved playing him. I love what Mandy and I have built as this couple and the beginnings of the family and where the family has gone and being a part of the crew. I think as an actor, I’m definitely itching to play something else, as we all do. At the same time, I’m proud of what we’ve done and I’m excited for the opportunities that will present themselves after the show is over.”