Spring training workouts are underway for most Major League Baseball clubs — and of all the pitchers and catchers who have reported to camp, none is more impressive than right-hander Danny Farquhar. 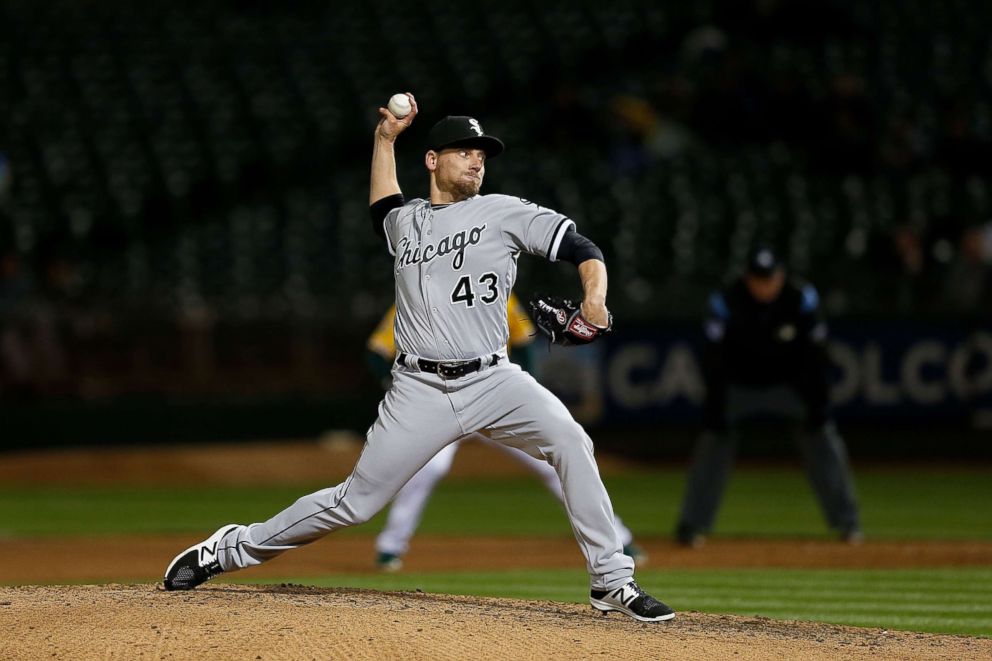 Doctors have called Farquhar a walking miracle after he suffered a brain hemorrhage in the White Sox dugout last April and spent 18 days in intensive care.

The 31-year-old pitcher and father of three has defied the odds with his incredible comeback as he returned to the mound on a minor league contract at Yankees training camp on Wednesday.

“Every time I step on a big league mound it’s pretty awesome,” Farquhar said. “And I can’t wait for that moment.” 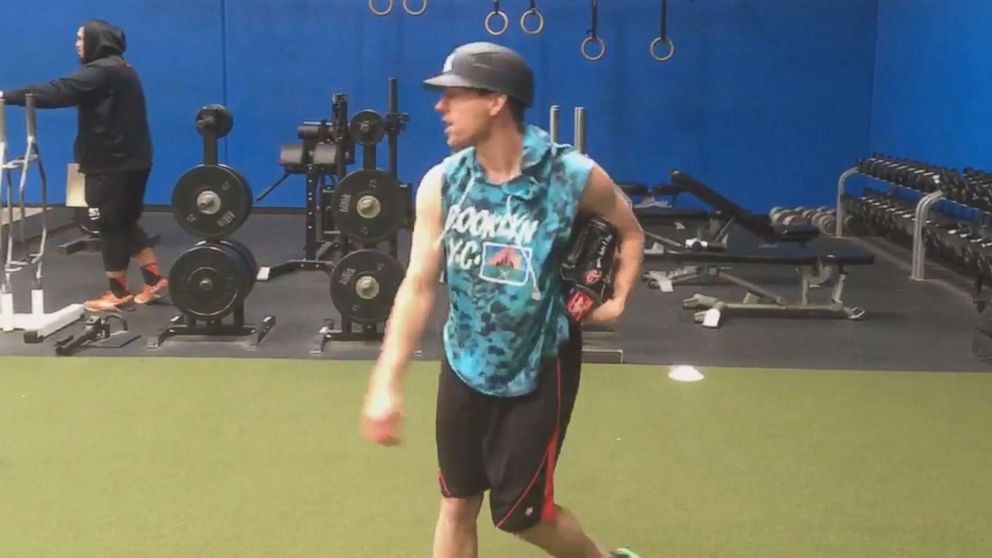 A fleeting feeling for Farquhar when less than a year ago he was rushed off the field after a ruptured aneurysm.

I was devastated that I wasn’t going to be able to play,” he said. “Little did I know I wasn’t even thinking, ‘hey man your life just got saved by some doctors, and you’re lucky to be alive.'” 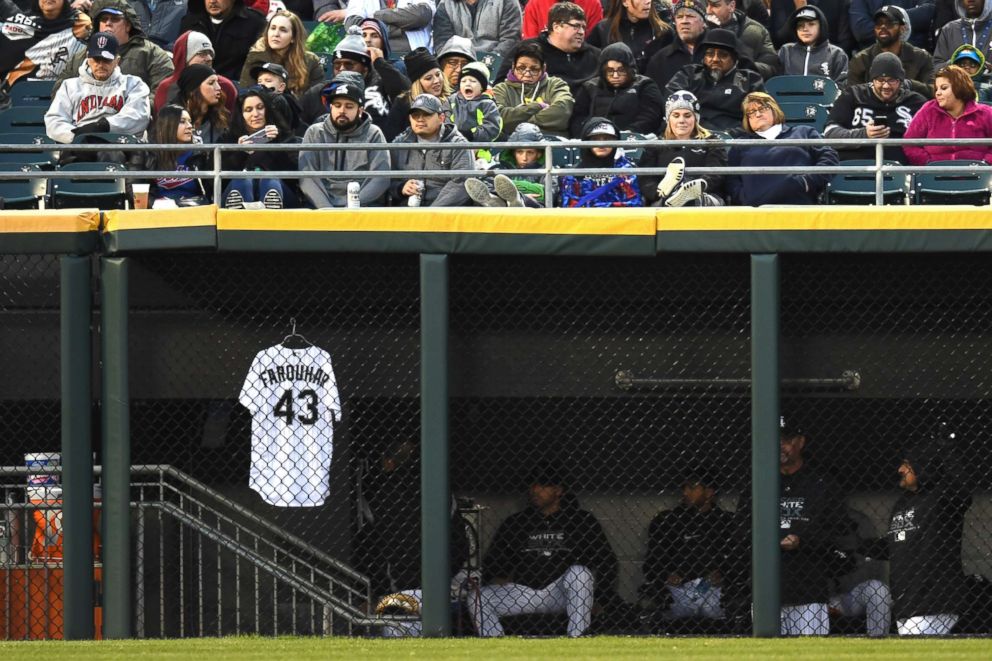 The pitcher has spent six seasons with four different teams and will celebrate his birthday on Feb. 17.

His wife Lexie said it’s the start of a new beginning for her superstar husband.

“Our story’s not over yet so we’re going to enjoy every moment,” she said. 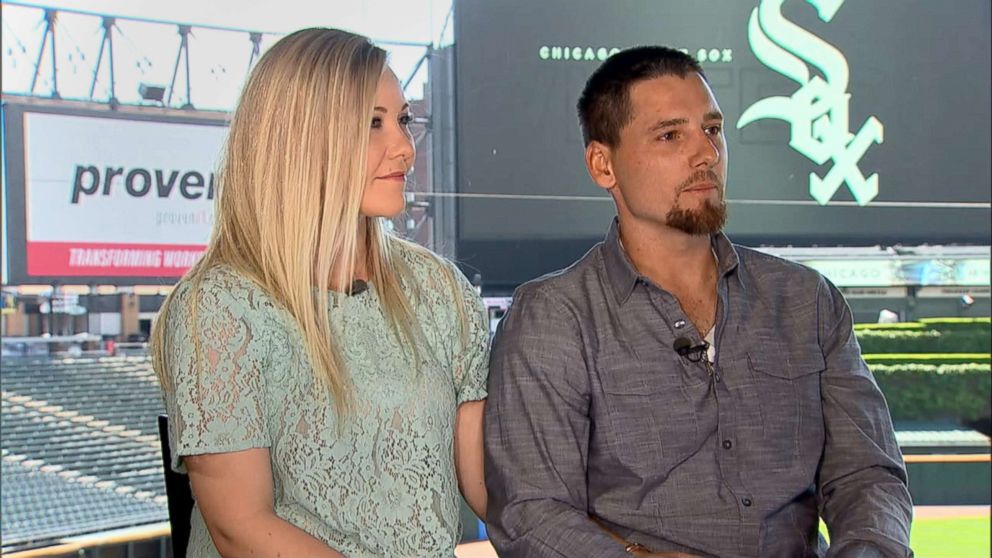 UK coronavirus deaths rise by 65 to 46,364 – the lowest Wednesday rate since lockdown

I’m a cleaning pro, there’s an easy way to get baked-on grime off your oven racks with ZERO scrubbing

What's in a hat? Milliners tell us why wealthy Kentucky Derby attendees are more than happy to spend hundreds on fancy fascinators and other high-end headgear