The wave of accusers contacted prosecutors in Los Angeles shortly after the once-revered king of smut was charged with raping and sexually assaulting four women, the Los Angeles Times said.

The accusations from 25 women across the nation ranged from “misdemeanor sexual battery to rape” — with the LA County Sheriff’s Department receiving 30 allegations of forcible rape and groping in incidents that took place in LA County since 2000.

None of the claims the Sheriff’s Department is handling have been presented yet to prosecutors and it’s not clear how many of those claims overlap with the 25 new alleged victims.

Six women contacted the LA Times with their stories, claiming the disgraced 67-year-old adult film star forced himself on them — with some saying they kept silent about the alleged abuse because of his powerful status in the industry.

She claims Jeremy attacked her in a limousine in Chicago in 2014, forcing oral sex on her and trying to rape her as she wept and repeatedly said “no.”

“He takes his [penis] out, and I remember this vividly, I’m crying,” she said.

Jeremy allegedly pressed his penis against her so hard, he left an abrasion on her genitals. But he angrily gave up leaving her a note inside the club they were just at.

She said she fought Jeremy off and was dismissed by colleagues when she recalled the harrowing ordeal.

Another woman, who didn’t want to be identified, also claimed Jeremy raped her in an outside area at a restaurant at brothel owner Dennis Hof’s Bunny Ranch in Nevada.

“He bends me over the railing at the restaurant, lifts up my dress and does his thing,” she recalled. “I’m in shock. I don’t really know how to process what’s going on because it’s such a public area. What do you do?” 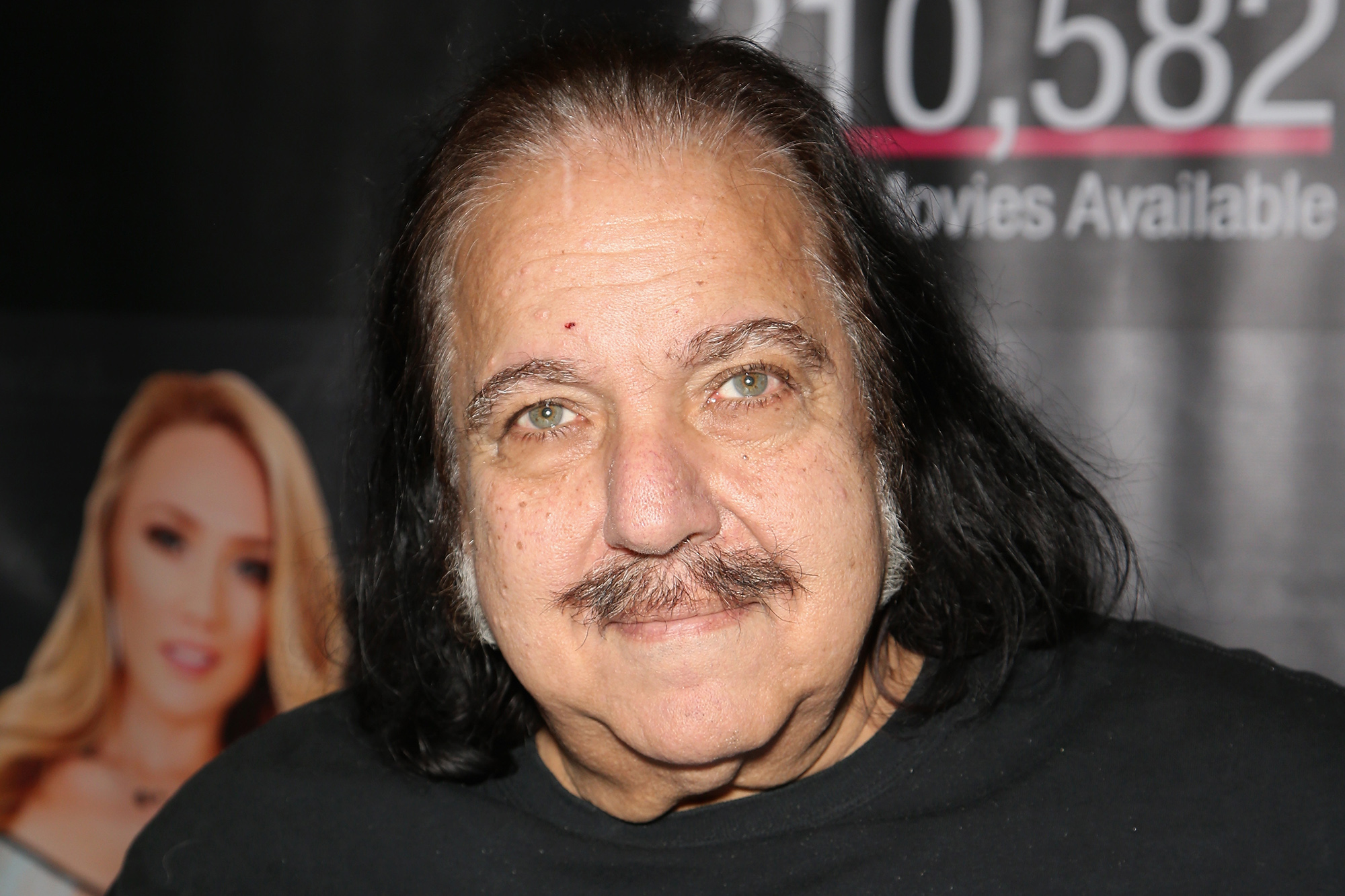 “He’s done that to me,” she said. “When enough women describe something that you have felt, then you know, OK, it’s absolutely real.”

Sabrina Alvarada, aka Marcela Latinbabe, accused Jeremy of grabbing her breasts and putting them in his mouth at the Exxxotica Expo in New Jersey in 2015, and former adult film actress Colleen Pinto said she also had her breasts grabbed by him in 2005.

Jeremy, whose real name is Ronald Jeremy Hyatt, remains jailed on $6.6 million bail after pleading not guilty in June to charges he raped three women and sexually assaulted a fourth.

His lawyer, Stuart Goldfarb, told the LA Times that he wasn’t aware of the new allegations.

“It’s too early for me to even take it to him and discuss it,” Goldfarb said. “There’s so many other things that we’re working on right now. … I know as much about them as you said to me.”

Jeremy denied the allegations in 2017, following a report in Rolling Stone.

“I have never and would never rape anyone. All serious allegations have been investigated by police and dismissed by judges,” he said at the time.

Man, 33, 'slit grandmother's throat with a bread knife in her care home'

Everything You Can Expect From the 2018 MTV Movie & TV Awards