We started seeing each other ten months ago and things were wonderful. I am 38 and single. She is 36 and divorced with a 14-year-old son who lives with her ex. 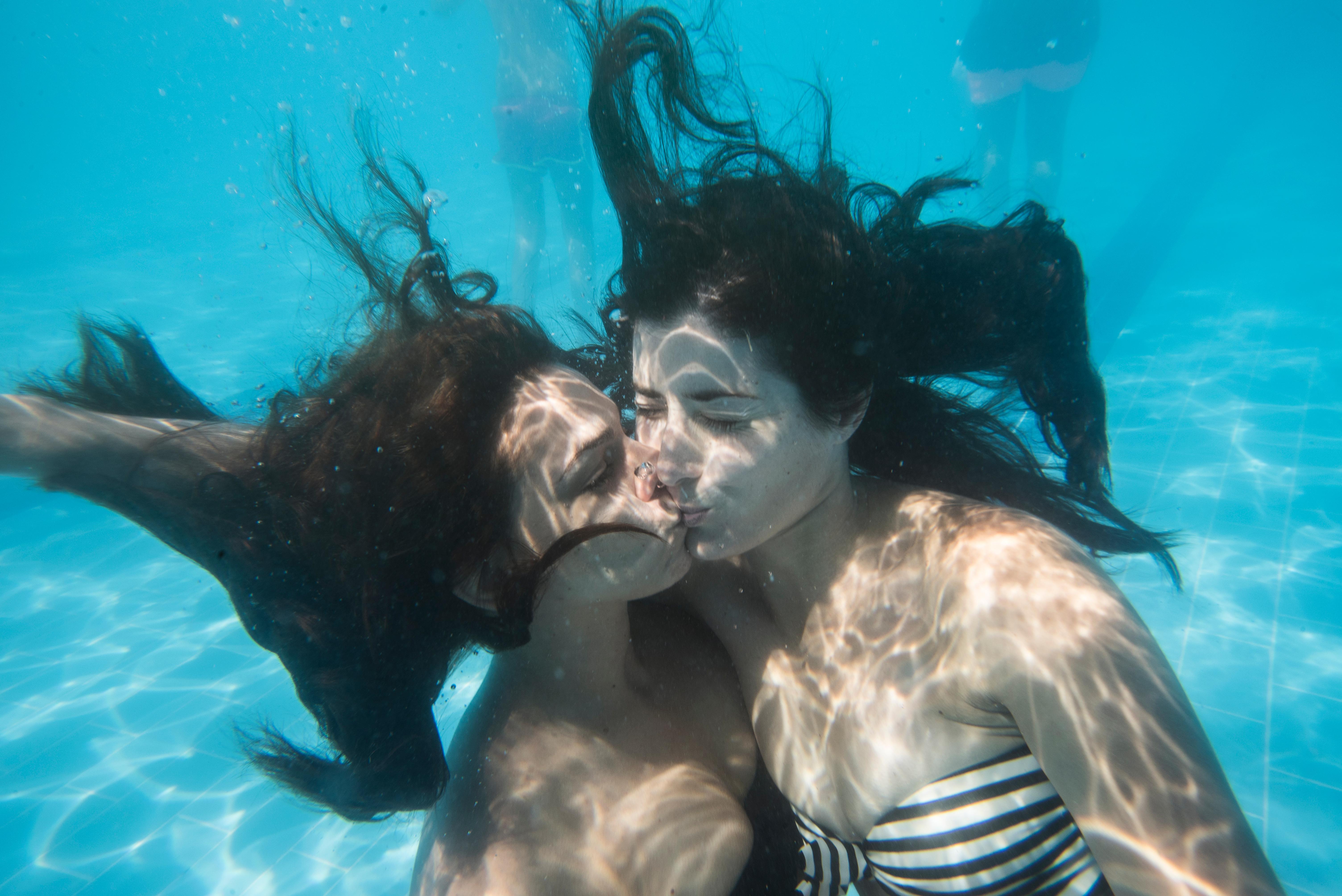 She met and befriended this other woman through work not long afterwards. This woman is 33 and an “out” lesbian.

They went away for a spa weekend together and my girlfriend swore nothing happened between them but she never answered any of my texts or calls while she was there. She has also been ignoring all her real friends and lying to her family.

Her brother said she had been disappearing a lot recently and he was worried about the friendship with the other woman. My girlfriend had talked of this woman being “hot” and said she is “turned on” by her.

Then my girlfriend tripped and shattered her ankle. I took her to hospital appointments and physio and was there through all her treatments. Her new friend was never there for the hard stuff, she’s only around for the fun things like nights out. I recently discovered that this woman is also in an open relationship with a married woman while dating my girlfriend. I confronted my girlfriend and she said she does love me but she also loves this woman. 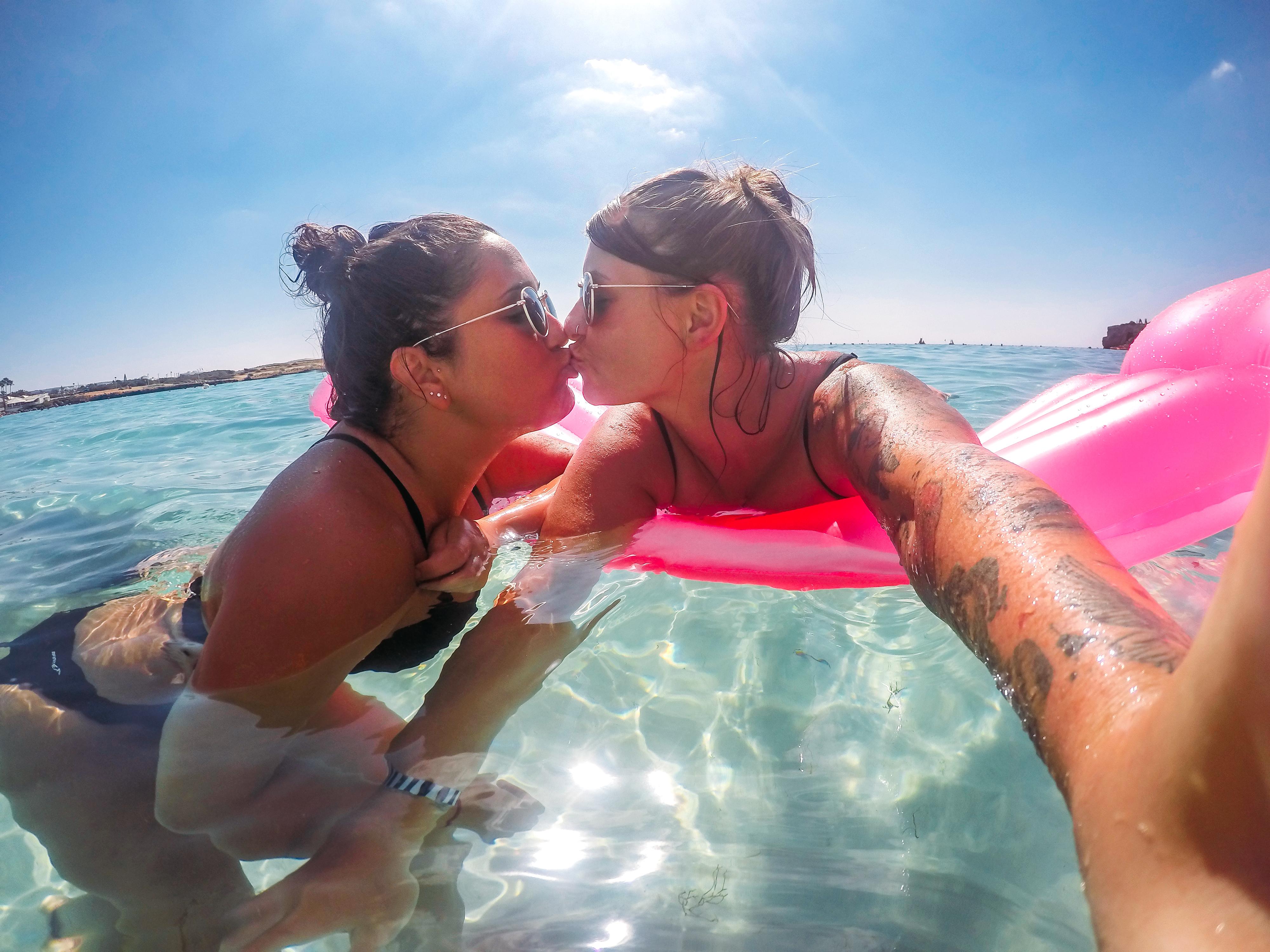 She refuses to admit they had sex but last week her phone received a message while she was in the bath. I checked the phone and got an eye-full of very explicit messages and pictures. It was clear that they had been having sex. I then told my girlfriend she must choose between me and her lover. She said she chose me but asked if she could still be friends with her lover. I said not with their history.

Last weekend I had booked a table at an expensive restaurant for my girlfriend’s birthday and at the last minute she called to say she could not come. I went to her place to check she was OK.

They sound a bit formal but are just a development of the sort of sex play most of us experiment with when young but then tend to neglect.

If your sex life could use a refresher, my e-leaflet Sex-Play Therapy explains.

Email me for a copy at [email protected] or private-message me via my Facebook page.

The other woman’s car was parked outside and the only light on was in my girlfriend’s bedroom.

I feel such a fool. I love her but am one text away from giving up on her.

DEIDRE SAYS: I’m not surprised. Your girl-friend may be bisexual but that does not mean it is all right to cheat. You’ve made it clear you’re not happy with an open relationship. Of course you’re feeling hurt.

Tell her you can only stay together if she breaks off all contact with her lover.

If she refuses to break with the other woman, there is nothing you can do to make her but you can change what you do.

You need to protect yourself so do not be tempted to live with this. It would wreck your confidence and leave you feeling far unhappier than if you finish with her.

My e-leaflet Moving On will help you find someone who will want you and only you.

Get in touch with Deidre today

Got a problem? Send an email to [email protected] Every problem gets a personal reply, usually within 24 hours weekdays.