Home » My husband became financially abusive in lockdown, then left me with nothing 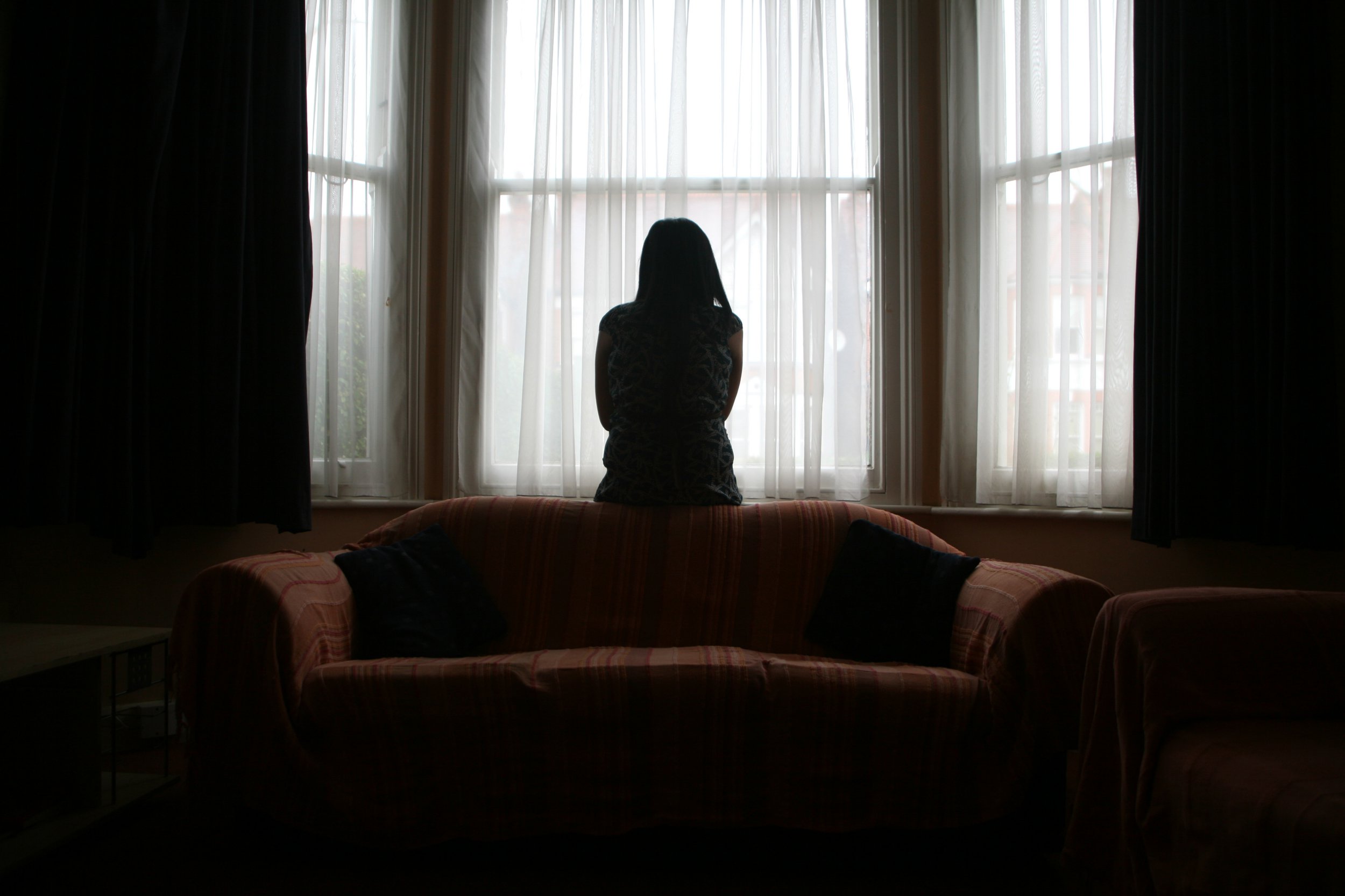 Before lockdown, I never thought domestic abuse would happen to me.

Abuse is what happened to victims – how could that be me? I have a job in the justice system, working with female offenders. I’m trained to spot the first sign of abuse, and assert myself in the most difficult situations.

But the last year has put stresses on us that no one could have predicted – and it led to me now being a survivor of domestic abuse.

As my partner’s finances crumbled last year, his whole personality – and our whole relationship – changed overnight. Before that, he was often withdrawn and stressed but never rude, angry or abusive. It changed our relationship from one of love and mutual support to one of domination and control.

You never really know someone until you’ve been with them through a crisis, and this was definitely true of my ex-partner.

Like many survivors, my abuse started subtly. A comment, or even a look, to undermine me and lower my confidence. Followed by all-out insults, and then financial control.

I tried to confront him nicely, but that only made things worse. I realised this was abuse when I looked up the signs of an abusive relationship and it was like reading my life story.

It took me several months to realise though – it is easy to go into denial and stay there.

Financial abuse was hard for me to identify. I know that it’s wrong for someone to insult me, but what about asking me for money? Many couples are financially interdependent. But when does interdependence become control?

He started by telling me that ‘I was rubbish with money’ but if anything, the opposite was true. Then he started withdrawing my wages and forbidding me from even knowing what he was spending them on.

Then he started really controlling me and my children, and treating me like a child – even though I’m slightly older than him. He’d say that he would only buy something for us when we ‘behaved’ and deserved it. We never seemed to deserve it.

Still, I felt like I didn’t have any options, and it was somehow my fault and should be kept secret. I didn’t know anyone who openly talked about being a survivor of abuse so assumed that it was something that had only happened to me because of some mistake I had made.

I want everyone in that situation to know that isn’t true.

This all happened during the pandemic. It was midway through the first lockdown that he became impossible to live with. When I told him I wanted to leave, he told me he would cut me and the children off financially, and that the wages from my part-time job wouldn’t be enough for the four of us to live on.

I knew he was right, so I gritted my teeth and tried to survive.

It wasn’t easy, and I often had suicidal thoughts, thinking that was the only way out. Maybe if I took my own life, he’d realise how much he had hurt me, and become a changed man (and a better father to our children). Thankfully, I never gave in.

But he could be incredibly violent in front of my children, and would then tell me he loved me the next day and be tender. It felt like I was living in a surreal alternate universe where the normal rules of behaviour didn’t apply. Like a film that I couldn’t switch off – and never ended.

What made it worse is that I was embarrassed to discuss this with anyone. I didn’t think anyone would believe that I, an educated, articulate woman, would let myself be in this situation.

If I ever phoned my parents, they would say I sounded like something was wrong, but I would just blame the pandemic for making me feel down. They had both approved of my husband (who was always so charming at family events) and I didn’t want to disappoint them.

As my husband’s business all but shut down because of the pandemic, his behaviour got worse and worse. At one point, he strangled me, and I knew that if he didn’t let go, I would die. Part of me was so hopeless, my self-esteem so low, that I wanted him to do it.

That was the moment I decided to leave. While he was out at work, I told the kids we were going on a trip. Tired of being stuck at home, they were excited to be doing something different.

I contacted a friend I trusted who arranged emergency accommodation for me. I eventually told the children in child-friendly terms that because Daddy was mean to us it was better we lived without him. That seemed to make sense to their minds, to my relief.

As I started to try to restart my life, my ex cut us off, just as he told me he would. At that point, my wages were being paid into a bank account he controlled, so my children and I were destitute.

Every time I got a call from debt collectors or a statement showing the overdraft in my new bank account I worried I couldn’t make it on my own.

I started to regret my decision, and even thought about going back to him, convinced that my leaving would have been enough to get him to change.

But every time I looked in the mirror I saw the bruise marks on my neck, and knew there was no going back. It was a strange mix of terror and absolute determination.

Luckily I was able to get out of debt with a charity grant, provided by the National Zakat Foundation. Fortunately, it was arranged very quickly and easily.

All I had to do was go online, briefly explain my situation and provide some basic proof that I was in need – I never even had to go through the painful process of telling my life story to someone over the phone or in person.

I’ve also increased my hours at work, with my salary going to a new account under my name, and things seem to be on the up. For the first time in a long time, I look forward to the day ahead when I wake up in the morning.

Maybe a hidden blessing of lockdown is that it showed some of us who we were really living with – and why we had to leave.

Some details have been changed to protect anonymity. The author was supported by the National Zakat Foundation.

If you are in immediate danger call 999. If you cannot talk, dial 55 and the operator will respond.

For free and confidential advice and support for women in London affected by abuse, you can call Solace on 0808 802 5565 or email [email protected]

MORE: Domestic abuse during the pandemic: ‘He used coronavirus to control me’

MORE: I help women escape their abusers – lockdown has made my job so much harder

MORE: When I reported my abuse, police told me to ‘go home’ to the country I came from

Mercedes driver uses an umbrella to stay dry in convertible

The Big Tech Show: Come fly (and eat) with me