Natalie Morales mourns the death of her father-in-law

Natalie Morales stays on at NBC

On Friday, Morales sent out an email to NBC staffers announcing she would be leaving the network “for an exciting new opportunity” after more than two decades at the Peacock Network.

“How do you begin to say thank you for 22 amazing years?  I struggle to find the right words and there are way too many people I need to thank for a wonderful career at NBC News,” Morales said in the email, obtained by Page Six.

“I think back to my early days cutting my teeth at [NBC-owned local network] WVIT in Hartford, CT then taking the huge — and at the time — petrifying leap to MSNBC and alas — scoring the golden tickets to the ‘Today Show’ and ‘Dateline.’  Never in a million years did I imagine this when I dreamed of what I wanted to be when I grew up,” she wrote.

Morales was shuffled around for years at 30 Rock — most notably landing at the gig as newsreader at the “Today” show during the Matt Lauer years. In 2016, she left “Today,” and headed to the West Coast to anchor the network’s news magazine “Access Hollywood.” Former “Extra” host Mario Lopez eventually replaced her at “Access,” but she stayed on at NBC as the West Coast anchor of “Today” and correspondent for “Dateline.” 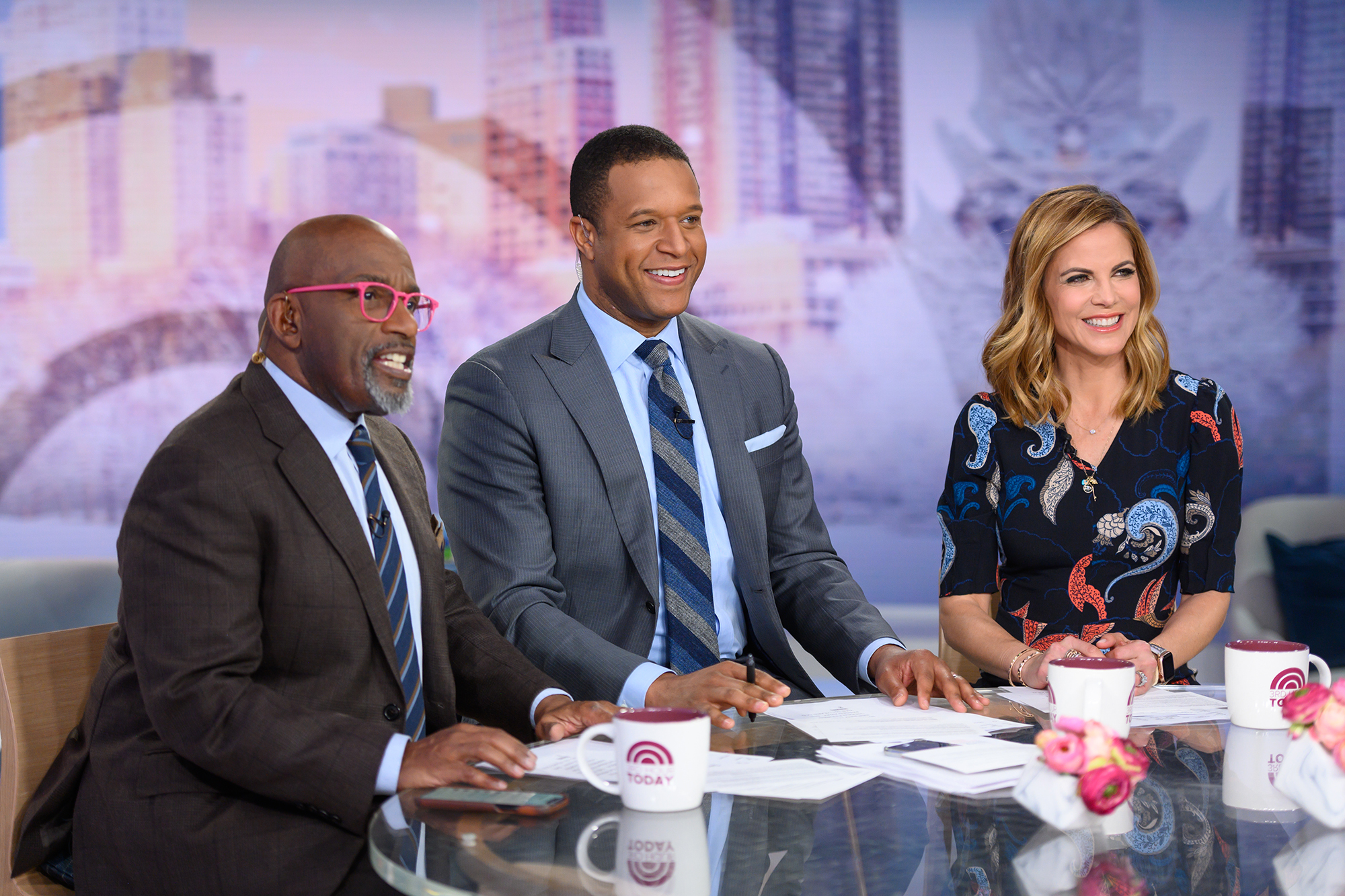 “To my ‘Dateline’ and ‘Today’ show families, it’s very hard to say goodbye … and we all know in this business it’s never goodbye but see you later. I’m eternally grateful for the support and deep friendships that will remain no matter where our paths lead. I have so much to be thankful for and for every one of you who helped me get here… muchísimas gracias mis amigos,” she said in the email.

She will continue to appear on “Dateline” through the end of the year, and “Today” will give her a “proper farewell on-air” in the coming weeks, we’re told.

Meanwhile, her new home, the hit CBS chat show the “Talk,” has been left in flux after an on-air race row led to the ouster of co-host Sharon Osbourne and another star, Elaine Welteroth, also announced her exit.

Brazilian Gaming: The Rise of an Industry Through the Eyes of Its Drivers