The plot thickens! A new trailer for Michelle Young‘s upcoming season of The Bachelorette gave fans a first look at season 26 Bachelor Clayton Echard — and offered a few hints about how far he got in his first Bachelor Nation competition.

Clayton Echard’s Season 26 of ‘The Bachelor’: Everything We Know

After the Bachelor in Paradise season 7 finale on Tuesday, October 5, ABC released a longer teaser for season 18 of the The Bachelorette, premiering Tuesday, October 19. The new episodes will follow 28-year-old Michelle, a veteran of Matt James‘ season of The Bachelor, as she searches for love.

The video promised all the drama and romance that Bachelorette viewers have come to expect, but it also featured an intriguing glimpse at Clayton, 28. “The more time that I spend with her, the more I realize she could be The One,” the Missouri native says at one point after sharing a passionate kiss with Michelle. In another scene, he takes a selfie with the teacher and two kids. 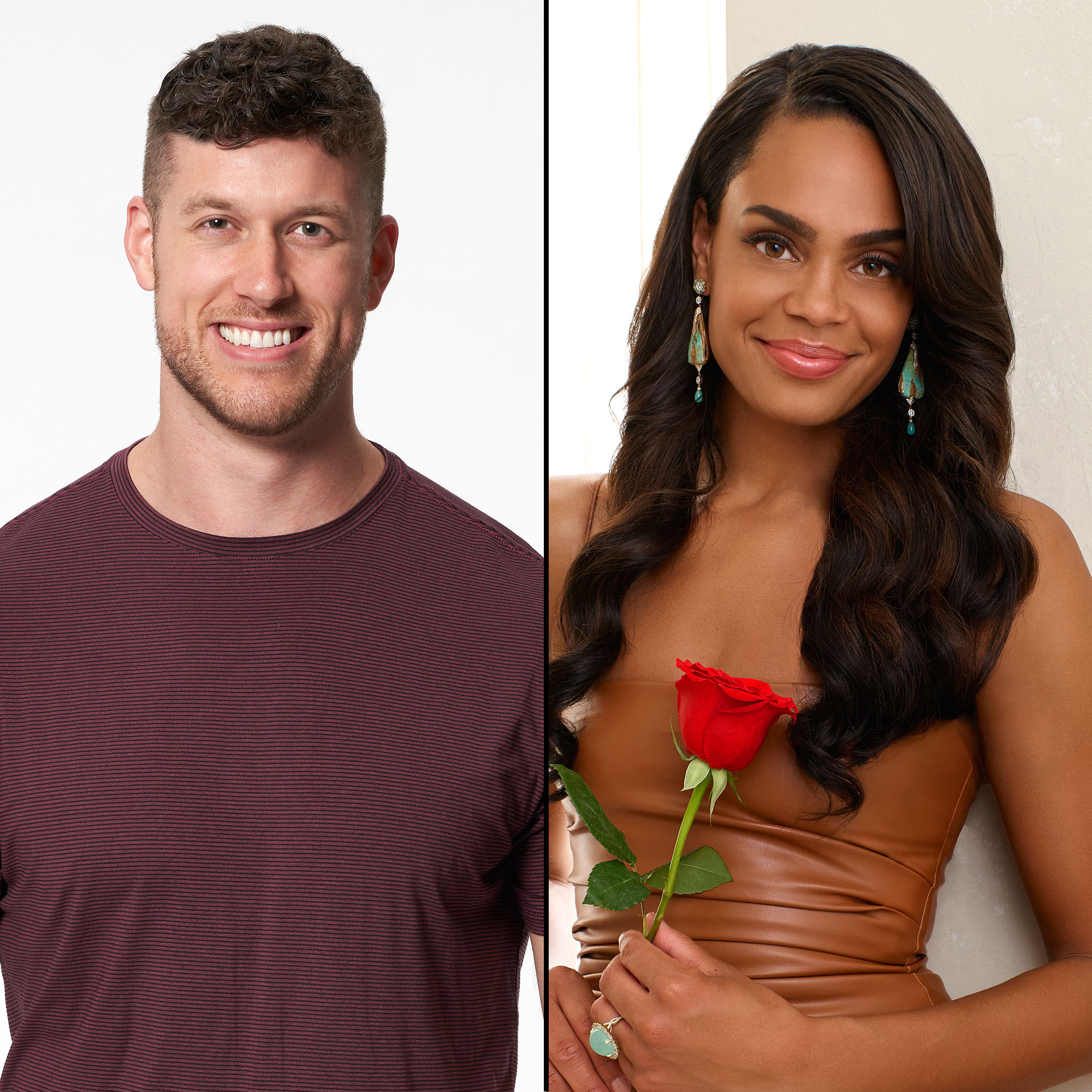 Last month, Us Weekly confirmed that ABC tapped the former NFL player as the season 26 lead after he made a splash while filming The Bachelorette this past summer.

Michelle Young’s Season 18 of ‘The Bachelorette’: Everything We Know

“Clayton stood out right off the bat,” a source told Us exclusively in September. “Producers ended up going with him because they believed he was the best fit for the role. They wanted to switch things up and go with someone new and someone who hasn’t been in the spotlight yet.”

ABC and Warner Bros. haven’t publicly confirmed Clayton as the new Bachelor, but the University of Missouri alum discussed his role in a news video shared by St. Louis’ Fox affiliate last month. 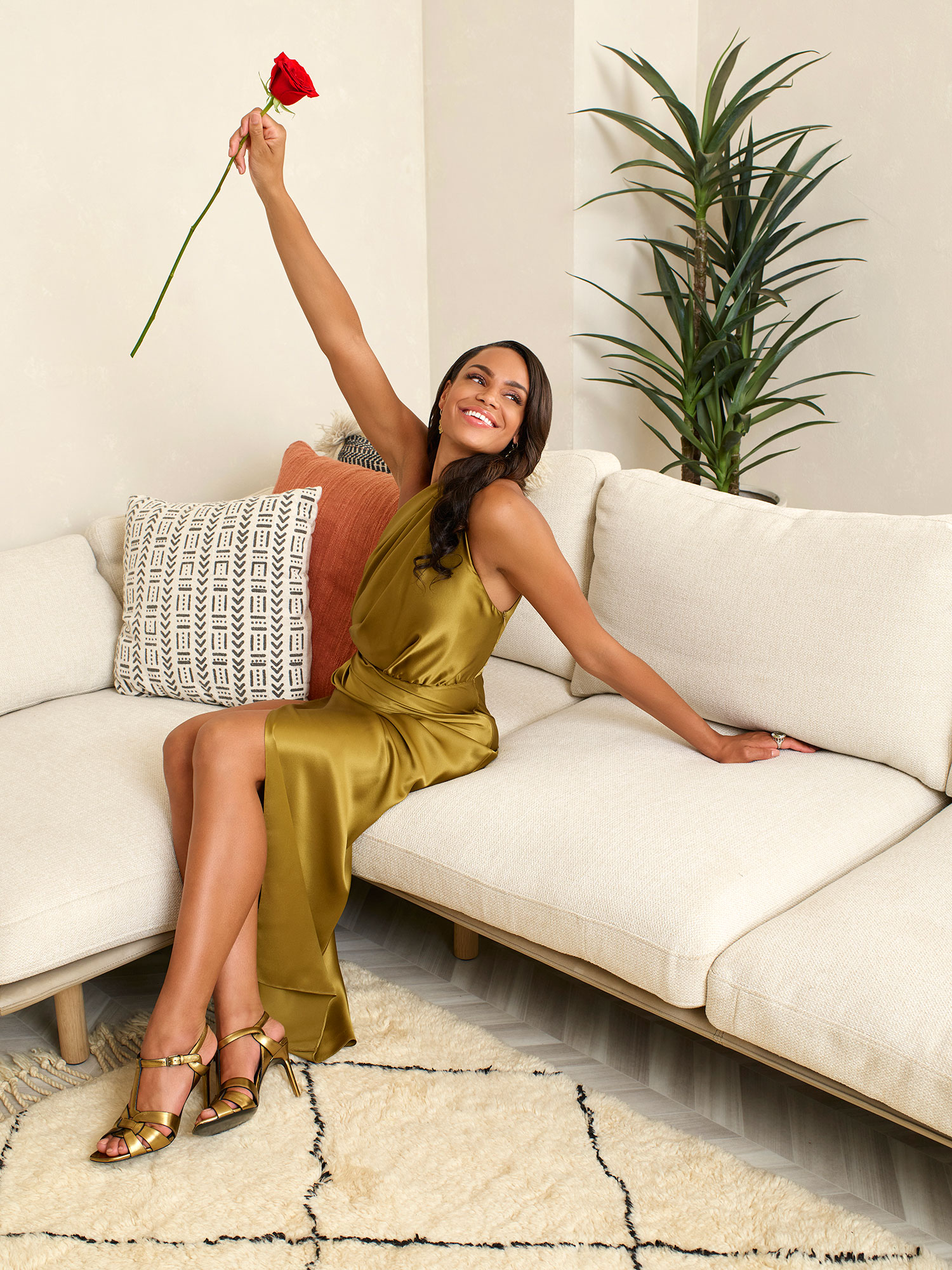 “I’m excited,” the former football player said in the clip, which was posted on September 16. “I’m also very, very nervous, and I’m looking to find my person.”

On September 10, Us confirmed that the new Bachelor would be someone from Michelle’s season. Just days later, Bachelor creator Mike Fleiss tweeted that the season 26 lead would be one of the Minnesota native’s men.

“Major Announcement!!! Your new #TheBachelor is a great guy from Michelle’s season of #TheBachelorette,” the producer, 57, wrote on September 15. “Can’t wait for you to meet him! … His first name starts with the letter ‘C.’ #TheBachelor.”

This iconic moment won’t be featured on The Crown