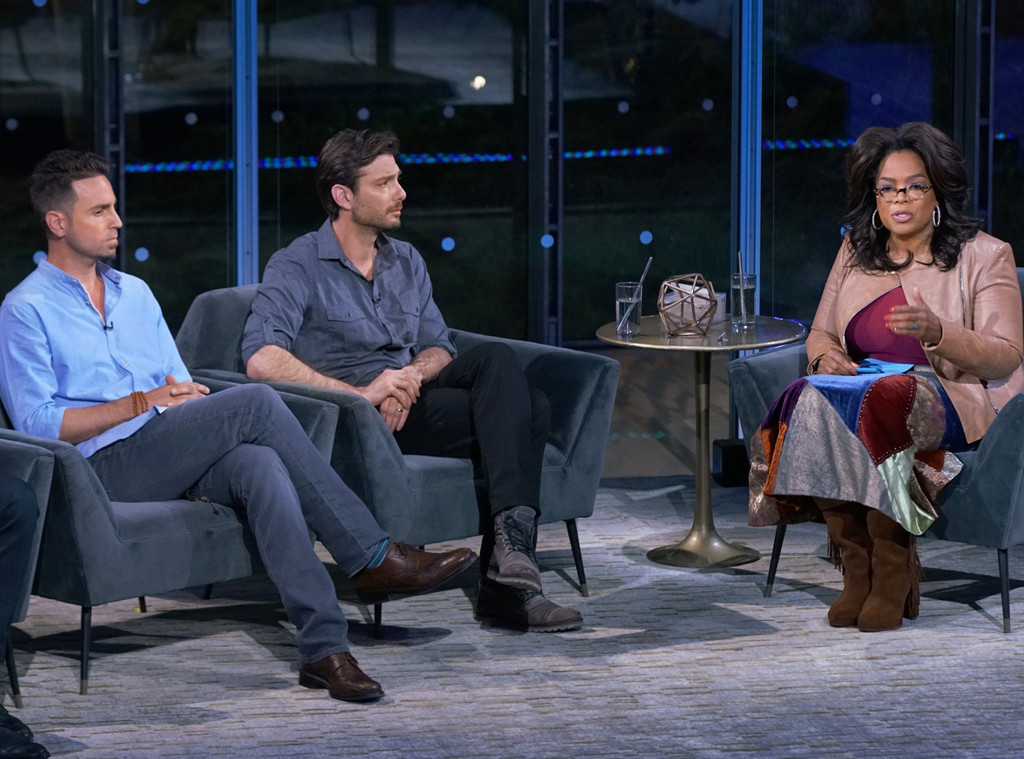 Oprah Winfrey is no stranger to the haters.

Last month, the media mogul hosted the After Neverland HBO special, in which she sat down with Wade Robson and James Safechuck, the two men whose sexual assault allegations against Michael Jackson were publicized in Dan Reed‘s documentary, Leaving Neverland. Jackson’s estate and family have continually fiercely denied the allegations against the late performer and denounced the film.

Winfrey’s involvement in the special sparked outrage by some who do not believe the pop icon’s accusers. However, as the longtime TV host explained on The Daily Show on Wednesday night, she knew the film was going to be triggering.

“When I first saw that documentary, I realized that a lot of people are going to get triggered, are going to be triggered by watching it, and that a lot of people will not understand what the pattern is,” she said, noting that she had hosted “217 shows trying to get people to understand that it’s not about one person, that it is about the pattern.”

“It is about the seduction,” Winfrey continued. “People call it molestation, but there is a big seducing that goes on…and that was important enough for me to take the hateration for.”

That “hateration” was plentiful. “I haven’t had that much hateration since I did the puppy episode with Ellen [DeGeneres],” she recalled of the famous episode in which DeGeneres’ character came out as a lesbian.

Karlie Kloss tried to talk about racial equality, Tavi Gevinson called her out