It is due to strict rules that force them to buy from ­specialist suppliers. 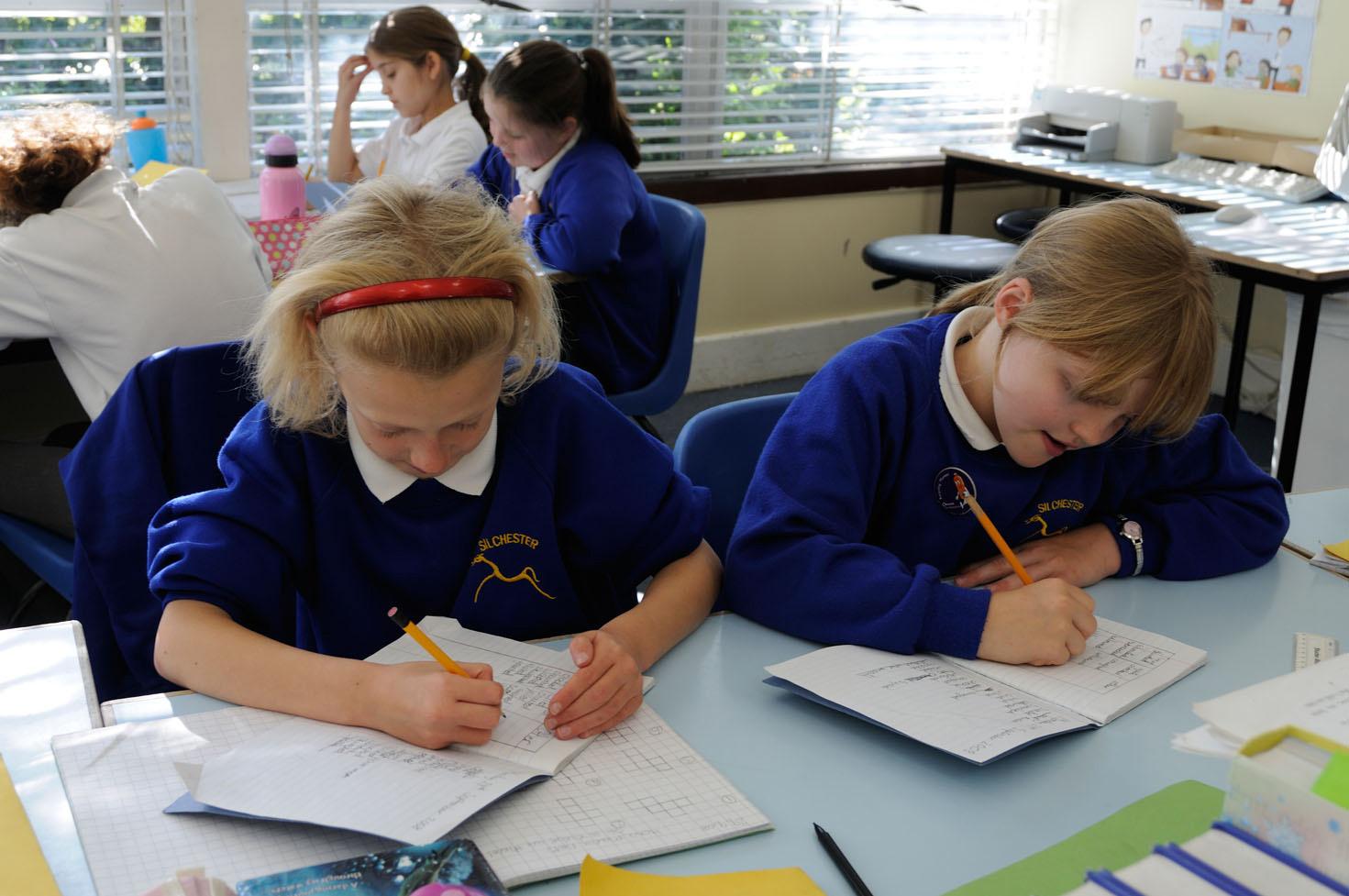 Parents could otherwise grab bargains from supermarkets and sew on a badge or logo later.

The school policies — and the rising costs of uniforms — mean a million kids’ families fall into debt paying for gear, a report for the Children’s Society shows.

Where parents buy at least two items from a specific supplier, costs are an average of £71 higher for secondary school pupils and £77 for primary kids.

Mums and dads fork out an average of £340 a year to kit out a secondary school child and £255 for one at primary school.

Thirteen per cent of parents get into debt covering the costs, up from seven per cent in 2015 when the charity last did the survey.

Children’s Society chief executive Matthew Reed said: “Too many parents still face having to buy items from specialist suppliers, when they could pick up similar items at cheaper stores.”

Covid UK: Britons aged 65 to 69 to receive jab from tomorrow