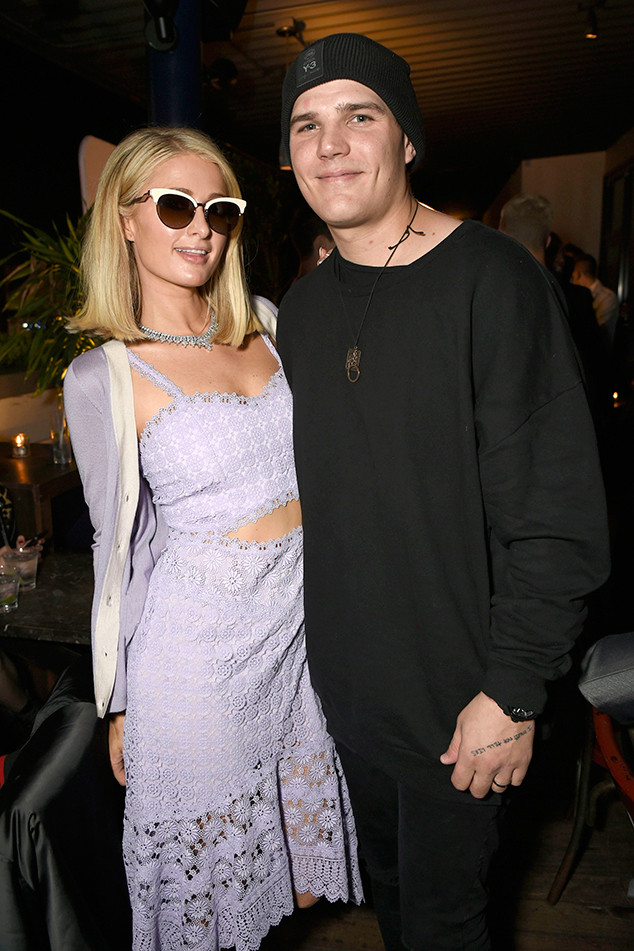 Paris Hilton is walking away from her failed engagement with her head held high.

The DJ and socialite addressed her split from actor Chris Zylka for the first time during Wednesday’s appearance on The Talk, revealing that she’s been “doing really good” in light of the heartbreak.

“I’m just really having my ‘me time,'” Paris candidly shared. “I just feel that when I fall in love, I fall in love fast and hard and it was this whirlwind romance.”

Zylka, 33, proposed to Hilton, 37, in January 2018 with a $2 million engagement ring. Over the summer, E! News learned the former lovebirds had pushed back their wedding date, which was originally set for November.

So why did Paris call off the ceremony all together? As she explained, her heart just wasn’t in it.

“I’ve always been obsessed with Disney stories and love stories and I thought it was going to be my happy ending, and I just realized after time it wasn’t the right decision,” she described. 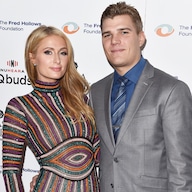 Paris continued, “But I wish him the best and one day I would love to get married and have children, but for right now I’m just focused on myself and my work.”

An insider previously told Paris had “cold feet” over the wedding for upwards of six months. Explained the source, “They had a great run and they really loved each other, but she knew he was not her forever guy and could not go through the whole process while having these feelings.”

“No one is shocked and they all knew once she pushed the wedding, that something was definitely up,” one source shared. Another insider added, “No one thought a wedding was really going to happen. Paris wants a wedding and children but not necessarily a life with Chris.”

Soon after news of the split made headlines, Paris was photographed in Australia without the engagement ring.

Meanwhile, Chris has yet to open up about the end of their fairy-tale romance publicly.