Home » Lifestyle » Peloton actress lands role on 'The Bold and the Beautiful': report

Ruiz has reportedly landed a guest spot on an episode of soap opera "The Bold and the Beautiful," her second opportunity since the commercial, according to TMZ. 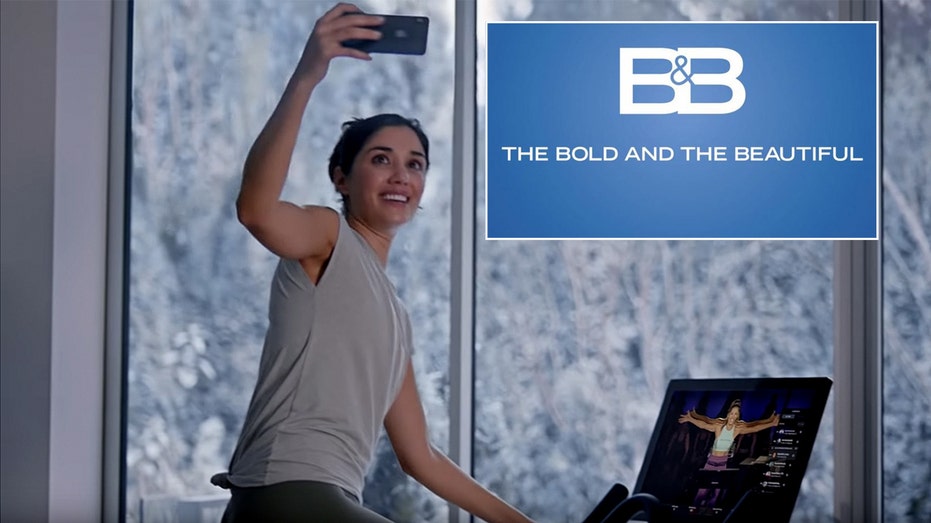 Ruiz has reportedly accepted the soap opera appearance for a flat rate of $2,000, according to TMZ, citing sources it declined to name.

The episode is expected to air in January, but according to sources familiar with the matter, if the audience likes her in the role, she could be brought back on for following episodes.

News of the offer comes on the heels of the Aviation Gin commercial featuring Ruiz. Ryan Reynolds hired the actress to star in the commercial promoting his company in part because he related to the criticism heaped on an actor or actress for their roles.

Reynolds thought the viral negativity was unfair and said it's "a situation that I've been in many times before" as an actor.

RYAN REYNOLDS ON PELOTON ACTRESS' PLIGHT: 'I HAD TREMENDOUS EMPATHY FOR HER IN THAT MOMENT'

In the Peloton commercial, Ruiz portrays a wife who receives an exercise bike as a Christmas present, and chronicles her yearlong journey to get in shape. The commercial ends with the wife thanking her husband for the gift.

After the spot aired, the character was mocked for several reasons: Some noted she was already thin, others mocked her for having a "nervous" expression, and others were angry her husband gave her an exercise gift as if she needed to lose weight.

Meanwhile, the husband featured in the Peloton ad told FOX Business' Stuart Varney last week that the spotlight has been both positive and negative for his career.

While he's been able to tell his side of the story to different media outlets, the actor — an elementary school gym teacher by day – said he's been receiving hurtful messages, which he doesn't appreciate because he doesn't believe the commercial is sexist.

However, the fallout appears to have transformed into a positive for the young actress Ruiz's career who is now moving past commercials and into TV shows.

The Associated Press and FOX Business' Julia Limitone contributed to this report.

When does Our Girl season five start, is Michelle Keegan coming back and how did series four end?

Face shields are NOT protective against Covid-19, health officials say

The Real Reason Dakota Johnson's Parents Cut Her Off Their Payroll

Big Bombshells From Murder to Mercy: The Cyntoia Brown Story