The celebrities at this year’s Academy Awards looked chic, glamorous — and absolutely delicious.

Or at least, someone at Pepperidge Farm seemed to think so.

As the red carpet wrapped up on Sunday night, a very masterful baker working for the brand whipped up little icing versions of outfits worn by the likes of Natalie Portman, Billy Porter, and Janelle Monae — all on top of tasty Milano cookies.

By the end of the night, celebrities including Kristin Wiig, Maya Rudolph, Sandra Oh, and Julia Butters got the cookie treatment, their Oscar-night outfits turned into pieces that were both elegant and edible. 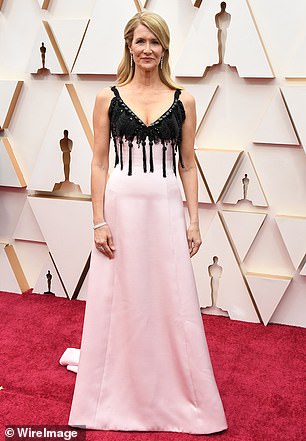 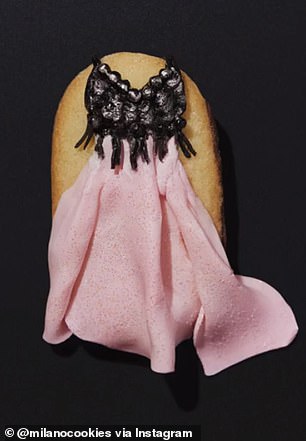 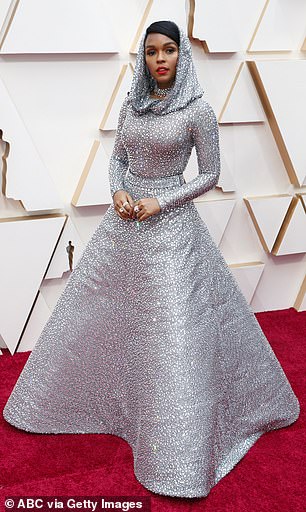 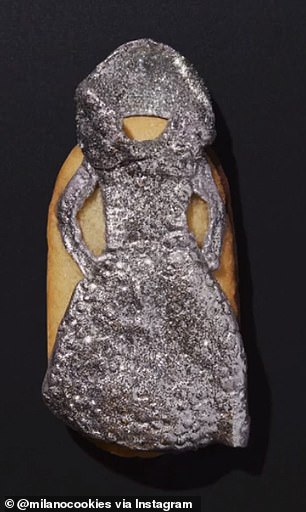 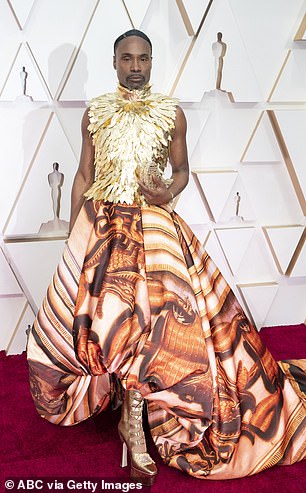 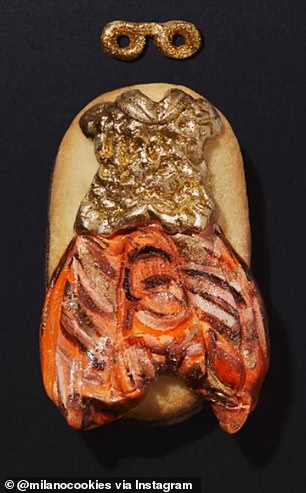 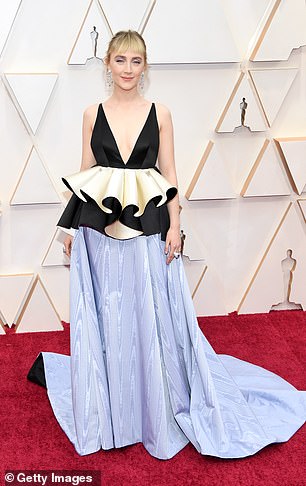 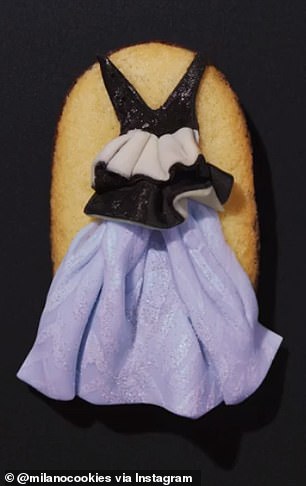 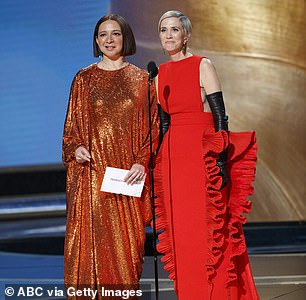 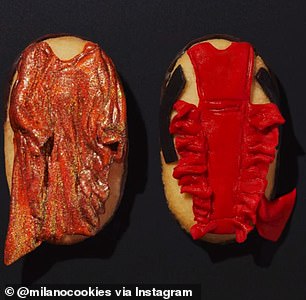 A snack! Maya Rudolph and Kristen Wiig both wore Valentino — and were remade in tasty miniature together 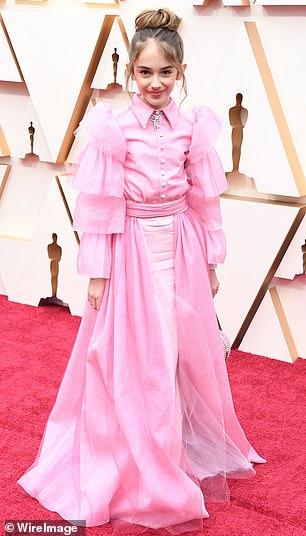 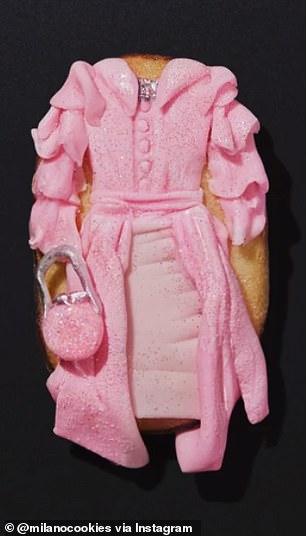 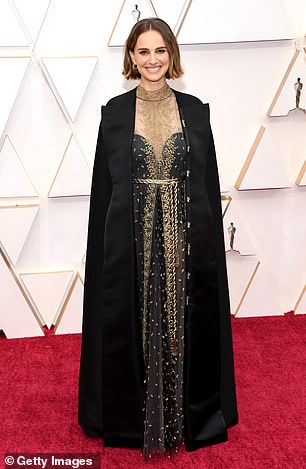 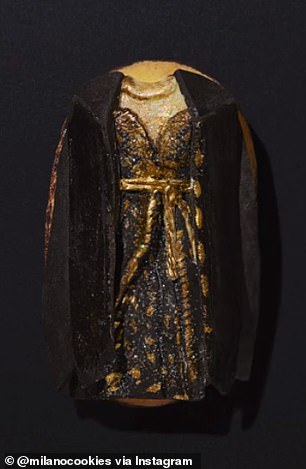 Who wore it better? No offense to Natalie Portman, but her Dior dress looks just as good on a cookie 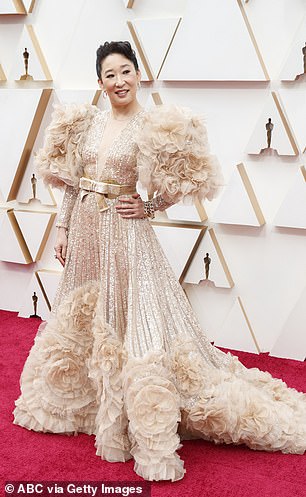 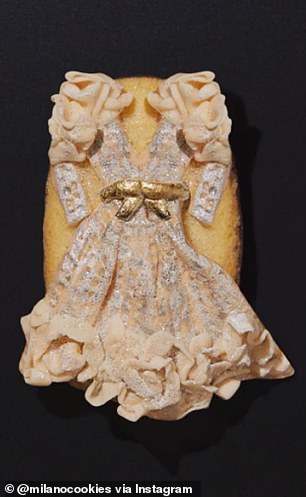 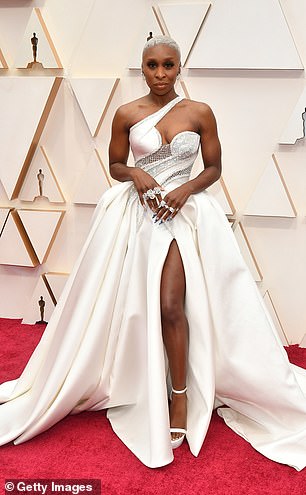 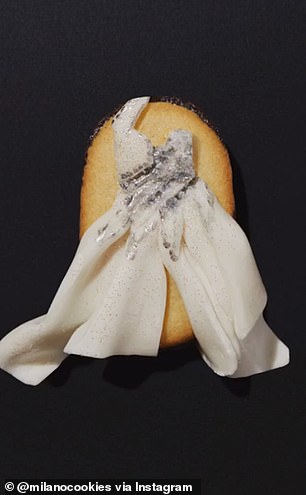 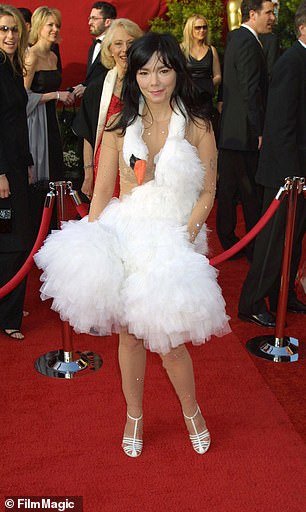 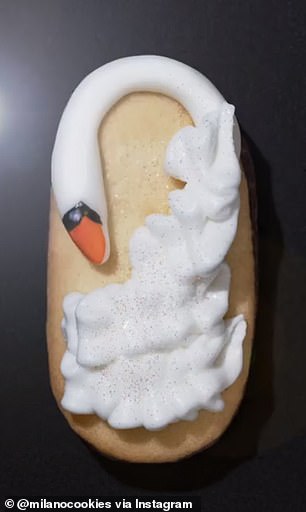 Bonus! Milano Cookies kicked off the night with some throwback cookie inspiration, recreating Bjork’s swan look from the 2000ac Oscars

The Important Lesson I Learned Reviewing Books For A Living