Bodhi has tall ears, a ruff-like neck, deep brown eyes and a thick coat of white and brown fur. His owner, Meghan, was often told how wolf-like Bodhi looked so she bought a DNA test. She could not believe it when the results came back that he was eight percent wolf. Meghan and Bodhi live in Wisconsin in the United States where laws around dog-wolf hybrids are complicated. It is legal to own a wolfdog in Wisconsin, but illegal in some other states across the US.

Due to a history of attacks perpetrated by the hybrid animals, they could be put down if found.

Now Meghan knows that she must keep Bodhi’s ancestry a secret. Wired reports that she said: “I don’t tell anyone he’s a wolf because I worry about the reaction.

“Apartment complexes have the right to make their own rules on what pets they allow, and I wouldn’t want anyone at the dog park to know in fear that they would kick me out.

“My dog has been invaluable to me during this time. Pets are so wonderful because they love unconditionally. Knowing Bodhi has some wolf in him doesn’t change that.” 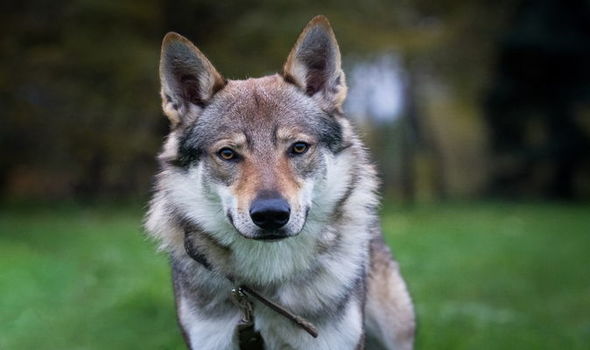 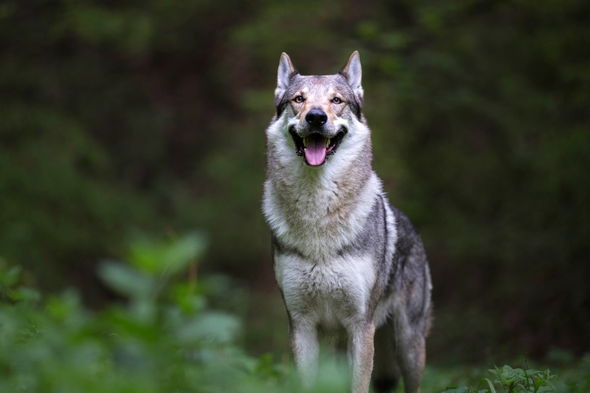 The People’s Dispensary for Sick Animals (PDSA) veterinary charity say that wolfdogs have been growing in popularity in recent years and are usually created by breeding a wolf with a German Shepherd, Husky, or similar breed of domestic dog.

The direwolves who starred in Game of Thrones largely drove the surge in popularity.

The wolfdogs who played Summer and Grey Wind in the hit HBO fantasy show have reportedly received several enquiries from celebrities wanting to buy them.

However, the PDSA warns that even though a wolfdog looks striking, owning one is much more challenging and they are not meant to be kept as pets. 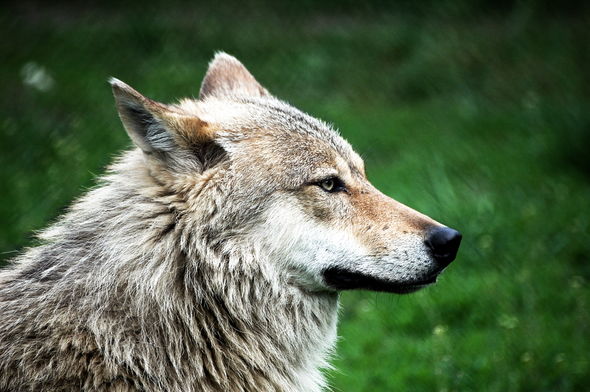 They are wild animals and need plenty of space to fulfil their wild behaviours. They can be difficult to train and need much more exercise than a domestic dog.

Wolfdogs are less inclined to think of humans as friendly so there is an increased risk of aggression or injury.

They crave the company of a pack so should never be left on their own.

It is legal to own a wolfdog in the UK as long as they are three generations away from the original parent wolf. Owning a wolfdog requires a licence.

‘Scared’ locals are paying for wardens to patrol their streets

Kris Jenner Has Such a Huge Crush on Keanu Reeves, She Once Considered Giving Him an Unusual Gift for Valentine's Day