Home » Lifestyle » Peter Phillips and Autumn split: What could divorce settlement be? Do royal sign pre-nups? 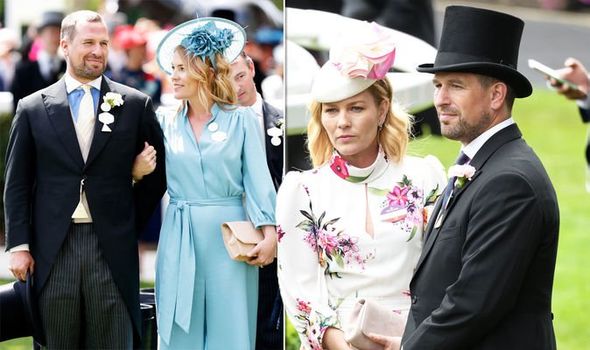 Prince Phillip’s wife Autumn is reported to have asked the royal, son of Princess Anne, for a divorce. Autumn, 41, is the driving force behind the split according to friends, the Daily Mail claims. A source told the Sun: “Peter is absolutely devastated by this and just didn’t see it coming.

“He thought he was happily married and had the perfect family with two lovely daughters. But he is now in total shock.”

The pair wed on 17 May 2008 at St George’s Chapel in Windsor and have two daughters, Savannah and Isla. 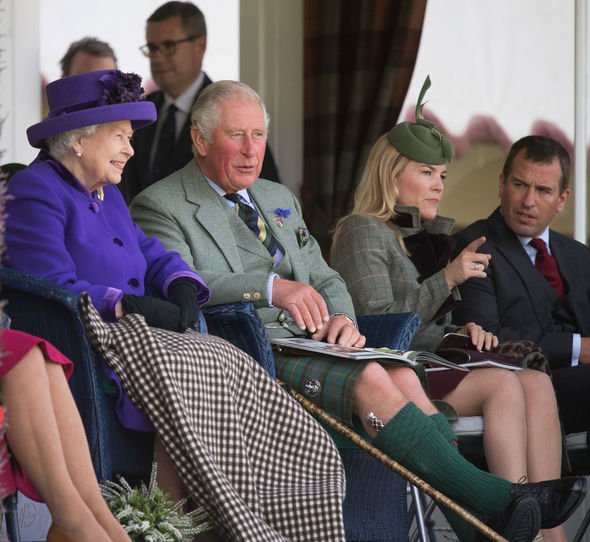 If the pair divorce, what might their settlement be? Do royals have prenups, and what have prior royal divorce settlements been?

It is common for those with considerable assets to sign a prenup before they marry, protecting assets they owned prior to tying the knot.

However, it appears not to be commonplace for royals to sign such documents.

After Kate and Prince William’s marriage, it was reported by the Mail Online that no “legally binding document was drawn up before the wedding.”

DON’T MISS
Did Diana ever go to Sandringham for Christmas after split? [ROYAL DIVORCE]
Princess Diana and Charles divorce: How marriage was doomed from start [ANALYSIS]
Kate and William now ‘closer together’ thanks to ‘tactile’ Sussex’s exit [INSIGHT]

Prince Harry and Meghan Markle are also not thought to have a prenup.

Kim Aucott told Express.co.uk: “Harry will be guided by his father, the Prince of Wales and his brother – neither had prenups.

“Even after Charles’ horrific divorce with Diana, he chose not to take out a prenup.

“He will be guided by family, despite advisors around him saying you should think about this.” 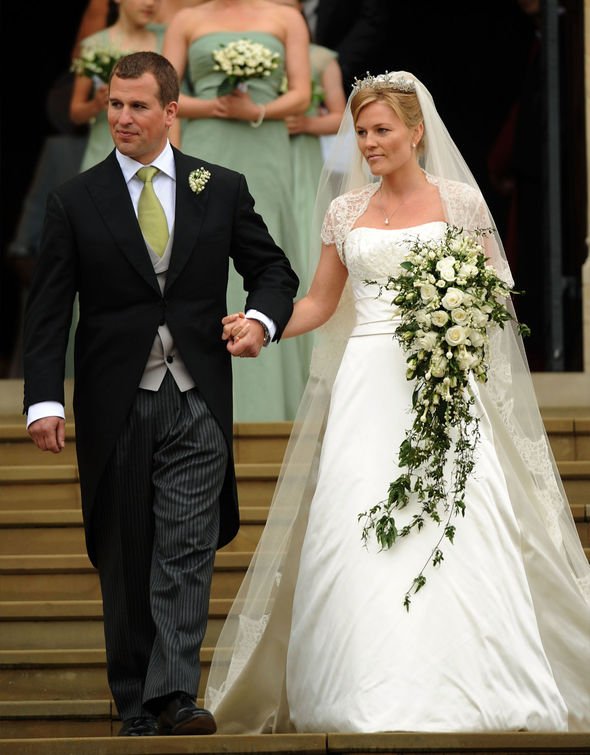 What have royal divorces seen agreed upon as divorce settlements in the past?

Prince Andrew and Sarah Ferguson’s divorce, which also took place in 1996, saw various claims made about the settlement.

The Duchess herself claimed she had been given £15,000 a year as a divorce settlement. 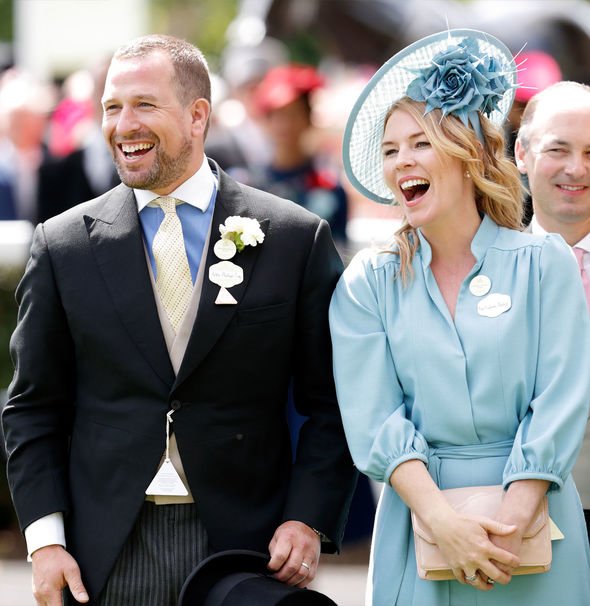 However, information published by the Sunday Telegraph later showed she had received a lump sum settlement of £3 million.

Peter Philips has a net worth of a reported £15.5 million.

Autumn, who is from Montreal, Quebec, worked as a bartender, a model and later a management consultant.

The Sun reported friends of the couple are worried Autumn may want to return to Canada following the split.

A source told The Sun: “What worries some of us is that Autumn may want to go back to Canada.

“Maybe she has been influenced by Harry and Meghan’s departure.

“Perhaps she thought if that can happen then I can leave as well?

“That might be unfair on her but you have to consider it.”

Are petrol stations open in lockdown? Here's where you can fill up

Paris Hilton and Chris Zylka Break Up 10 Months After Engagement