A well-traveled Foreign Service officer, he had posts across Europe from the 1950s through the collapse of the Soviet Union. He died of the coronavirus. 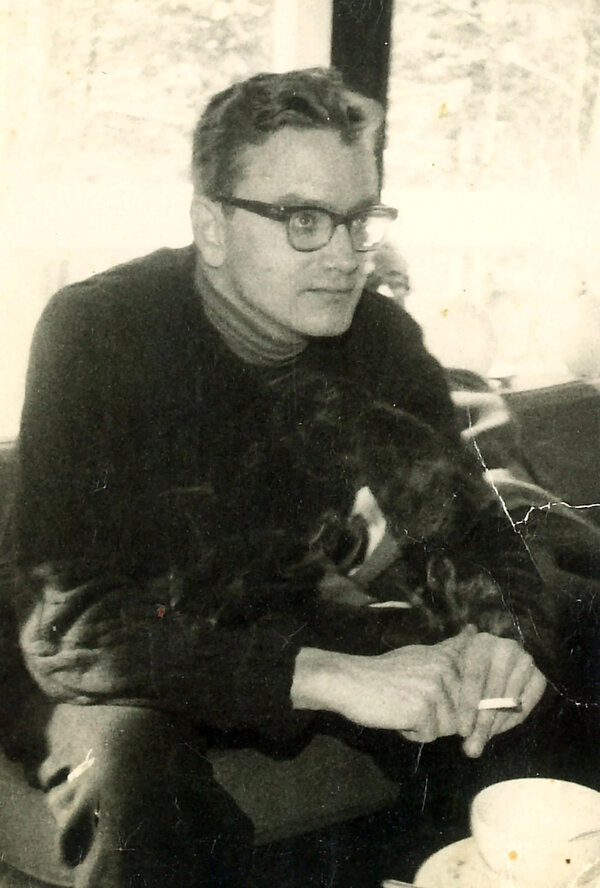 This obituary is part of a series about people who have died in the coronavirus pandemic. Read about others here.

Peter Semler could trace his career in the Foreign Service to Vienna in 1952, when the United States and the Soviet Union were testing each other in the early days of the Cold War.

Spending his junior year at Yale abroad, he witnessed Communist demonstrations and was interrogated by a Soviet Army patrol.

“I had been infected by the excitement of history,” he wrote in an unpublished memoir.

Mr. Semler became a senior career foreign service officer who represented Washington in Moscow, Bonn, Paris, Berlin, Rome and Milan from 1956 to 1993. He died on March 2 in a Manhattan hospital at 89. The cause was the coronavirus, his daughter Tatiana Pouschine said.

Mr. Semler glided through embassy ballrooms, coded-cable offices and covert conversations with local dissident groups opposed to the governments he was dealing with day to day. His wife, Helen (Boldyreff) Semler, a Russian interpreter who translated for Presidents Richard M. Nixon and Bill Clinton, often accompanied him on his rounds.

Mr. Semler’s experiences while working in Moscow during the Cuban Missile Crisis inspired the 2008 novel “Leninsky Prospekt,” by his friend Katherine Bucknell, to whom he recounted episodes.

Mirzapur season 2 release date, cast, trailer, plot: When is it out?

The Crown star on cut sex scenes: "No one wants to see royal boob"