This bird-brained roommate nearly got herself evicted.

After eight days away from her Hamilton Heights apartment, small business owner Erika Barker returned to find that she had multiple new housemates. A pigeon had flown into her guest bedroom through an opening adjacent to the air conditioner and given birth on the bed.

“I heard some wings flapping and thought, ‘I’m gonna get my camera out real quick and see,’ ” said Barker, 38, who uploaded the resulting video to TikTok. Set to Megan Fowler’s cover of the song “I’ll Fly Away,” Barker’s footage has been viewed 152,000 times.

But she told The Post the viral clip was taxing to endure. Barker, who had been sleeping elsewhere to avoid a neighbor she’s been having trouble with, said she’s never experienced anything like it while living in her three-bedroom home of seven years.

“That was a traumatic experience,” she said of coming home to find one of the rooms suddenly occupied by two generations of New York City wildlife.

While she jokes in the video that the mama bird intruder will never see her children again, Barker actually decided to not only reconnect the family but allow them to keep living in her apartment — sort of. 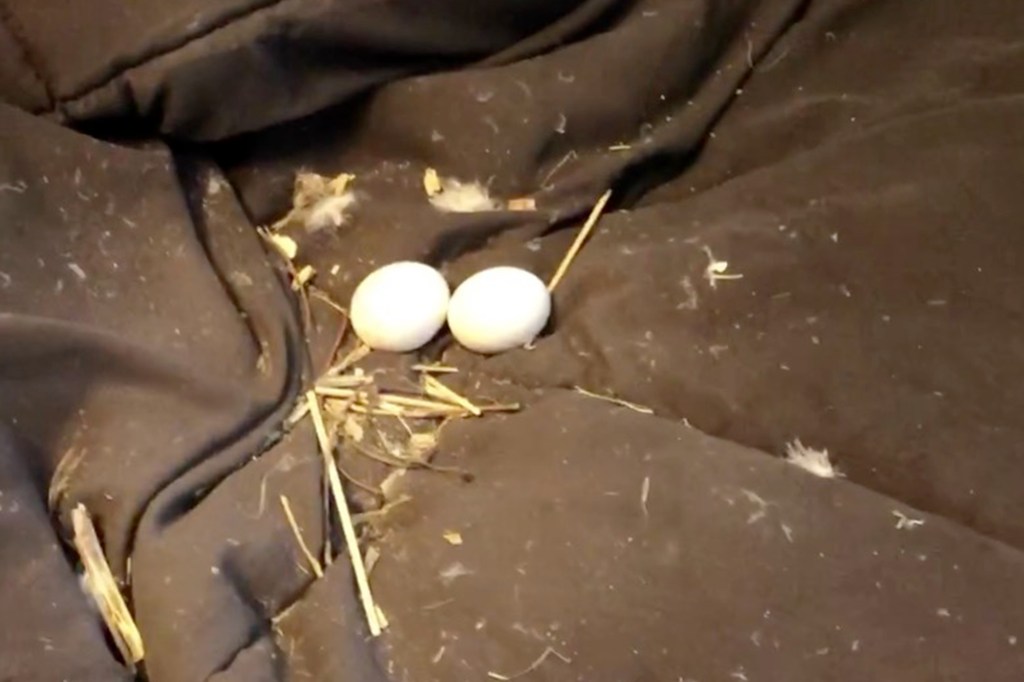 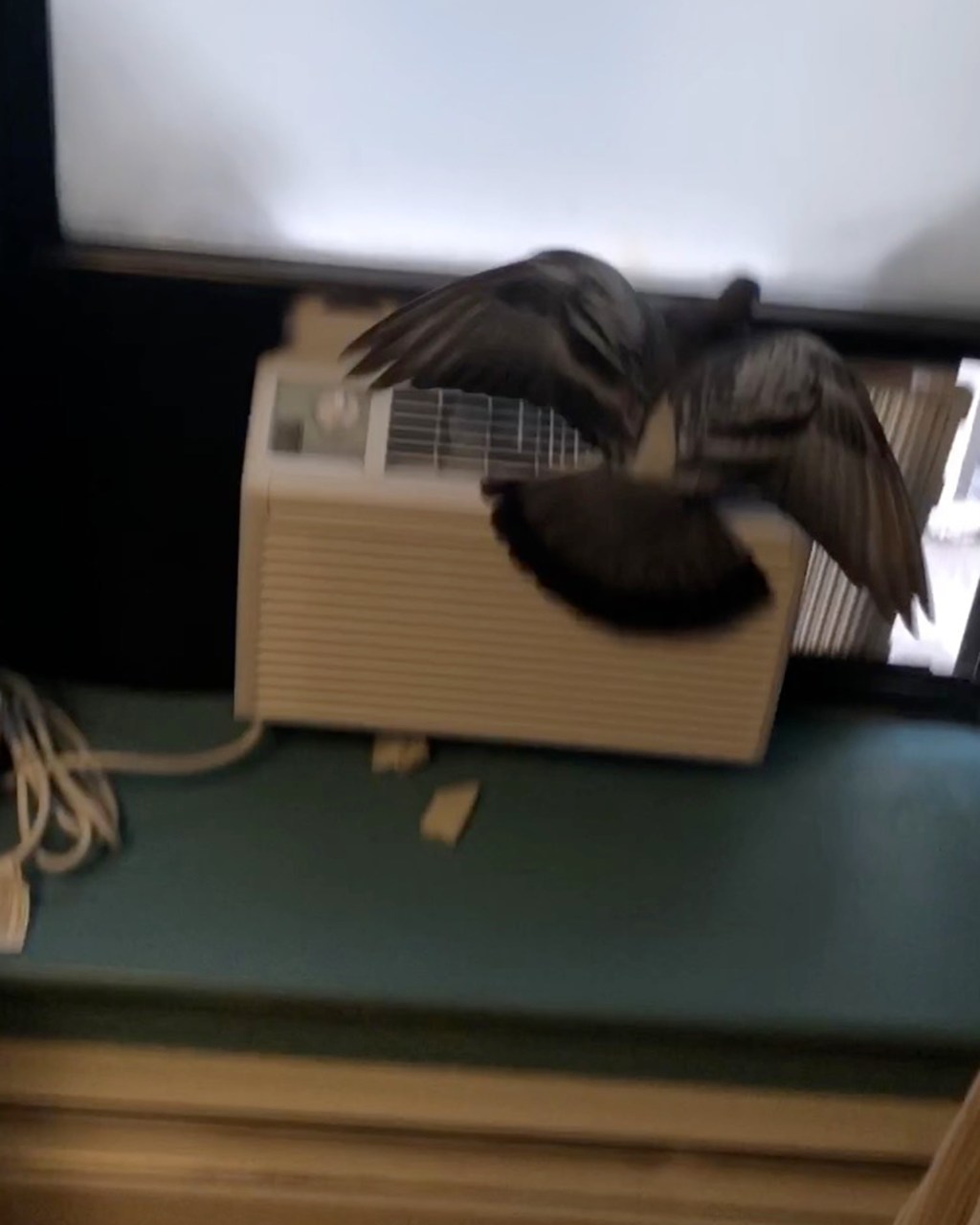 Windows 10: iPhone owners will no longer have to miss out on this handy feature