POUNDSTRETCHER could close 250 stores as part of restructuring plans putting 2,000 jobs at risk.

The struggling retailer is grappling with landlords to lower rents after the coronavirus crisis put even more pressure on the business. 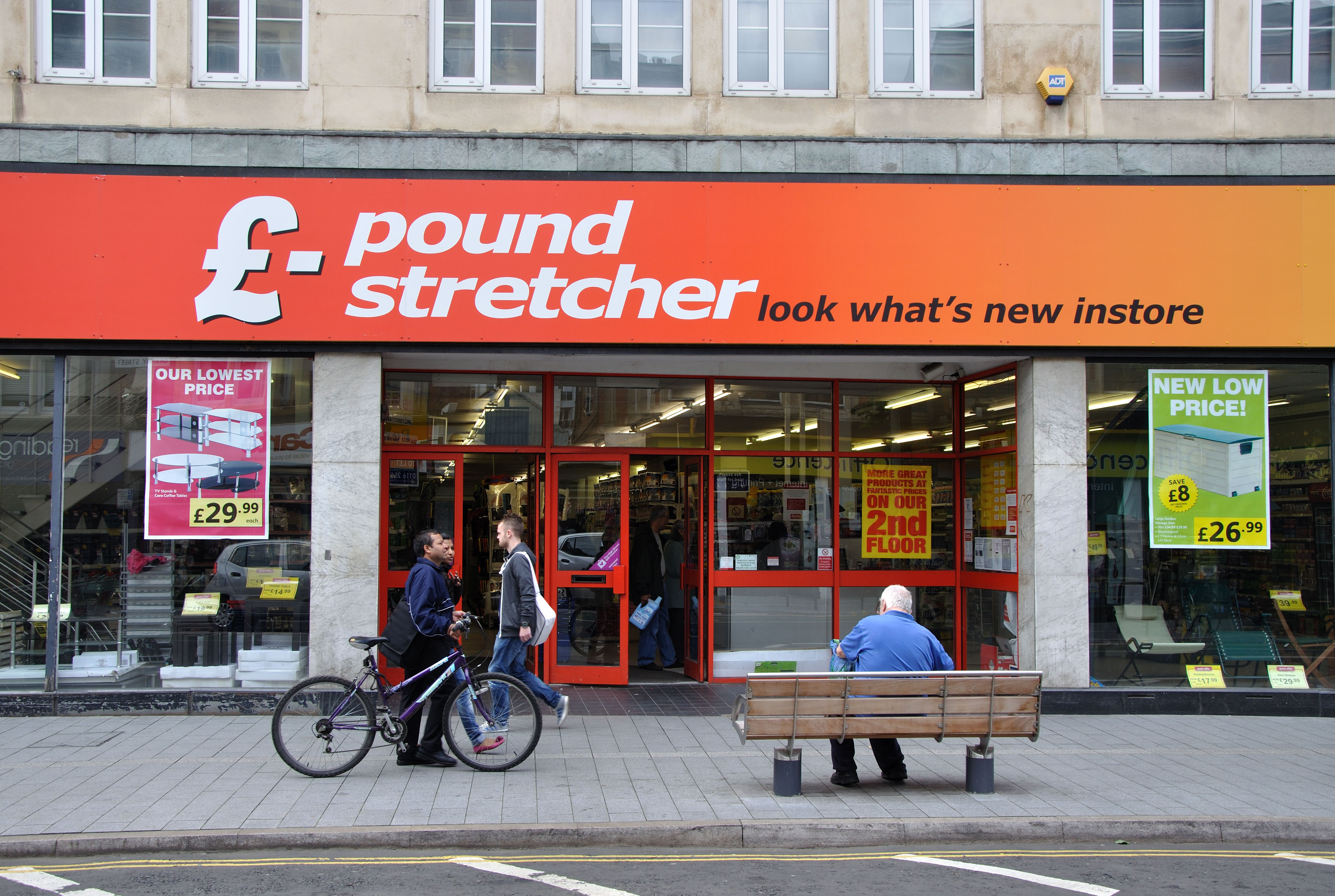 It's currently asking landlords and other creditors to back a company voluntary agreement (CVA) – a form of insolvency – that would see rents slash by 30 per cent on 84 stores.

It said that half of its 450 UK stores are at risk of closing if an agreement isn't met.

And a further 23 stores could also be shut up for good as the discount retailer plans to put a subsidiary group that owns the properties into administration.

Poundstretcher has appointed finance firm KPMG to help them with restructuring.

What type of stores can reopen from June 15?

HERE'S a list of some the key retailers that have been allowed to reopen this week:

Will Wright from KPMG said: "One of the UK’s best-known discount retailers, Poundstretcher has suffered from significant impacts to profitability on several fronts over a sustained period, which were then further exacerbated by the impact of Covid-19 on footfall.

"With the directors of the business having explored a number of options, this CVA seeks to safeguard the long-term future of the business, across a smaller, more sustainable store estate."

It has not announced exactly which stores are at risk of shutting up shop for good.

Poundstretcher could become the latest casualty on the high street if it doesn't get backing from 75 per cent of creditors.

The Office for Budget Responsibility (OBR) predicted that half of major retailers in the UK face falling into administration following the coronavirus crisis.

High Street staples including Laura Ashley, Cath Kidston, Oasis and Warehouse are already on the edge of going bust or have already called it a day.

Shoe retailer Aldo collapsed into administration at the beginning of June and announced that five stores will remain permanently closed.

Debenhams went into administration on April 11, for the second time in 12 months, putting 22,000 jobs at risk.

In more promising news, thousands of retailers open their doors this week for the first time in nearly three months.

Have Kylie Jenner and Travis Scott welcomed baby No 2? Plus more news