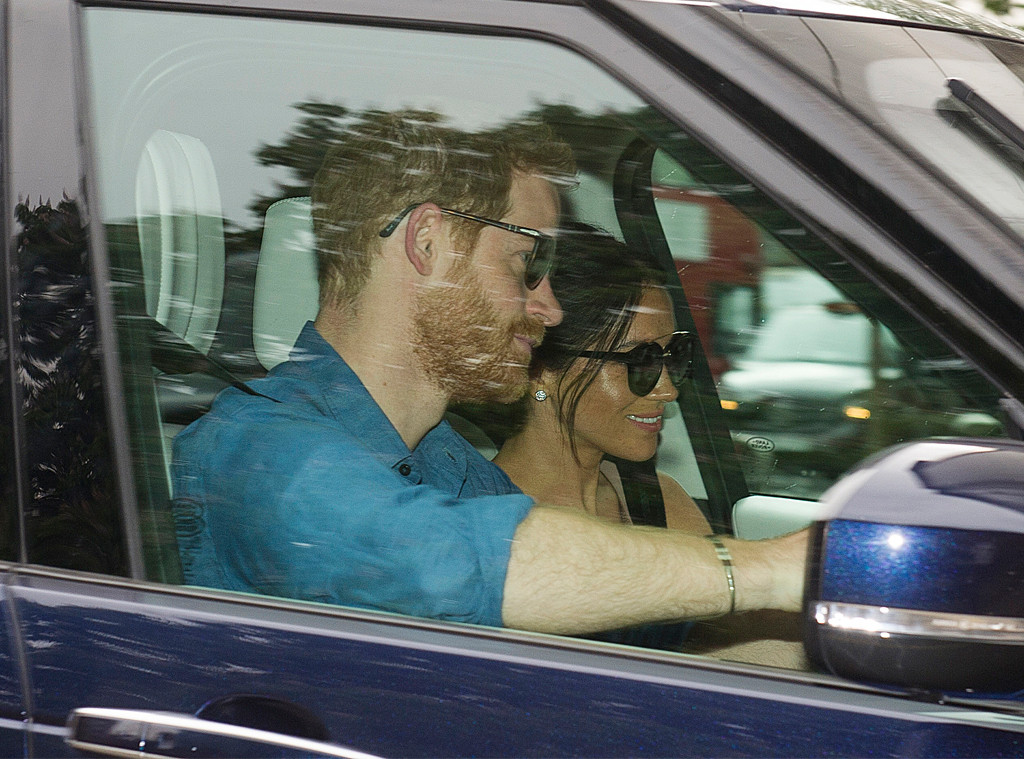 Newlyweds Prince Harry and Meghan Markle have been spotted for the first time since their royal wedding over the weekend.

The Duke and Duchess of Sussex tied the knot on Saturday at St. George’s Chapel at Windsor Castle in front of family and friends including Prince William, Kate Middleton and Meghan’s mom, Doria Ragland. While Meghan’s dad was unable to make it to the wedding because of his health, Harry’s father, Prince Charles, stepped in to walk her down the aisle.

Shortly after their wedding on Saturday, the couple had a lunchtime reception with Queen Elizabeth II and guests, where Elton John performed. 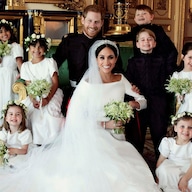 That evening, Harry and Meghan celebrated with a reception with their closest friends and family at Frogmore House at Windsor Castle . The couple was last photographed heading to the celebration on Saturday night.

Now the couple has just been photographed heading back to Kensington Palace. Photos show Harry in the driver’s seat alongside a smiling Meghan on Monday.

“The Duke and Duchess of Sussex would like to thank everyone who took part in the celebrations of their wedding on Saturday,” a Kensington Palace spokesperson shared along with the portraits. “They feel so lucky to have been able to share their day with all those gathered in Windsor and also all those who watched the wedding on television across the UK, Commonwealth, and around the world. Their Royal Highnesses are delighted with these official portraits taken by Alexi Lubomirski and are happy to be able to share them today. They would also like to say thank you for all of the generous messages of support they have received.” 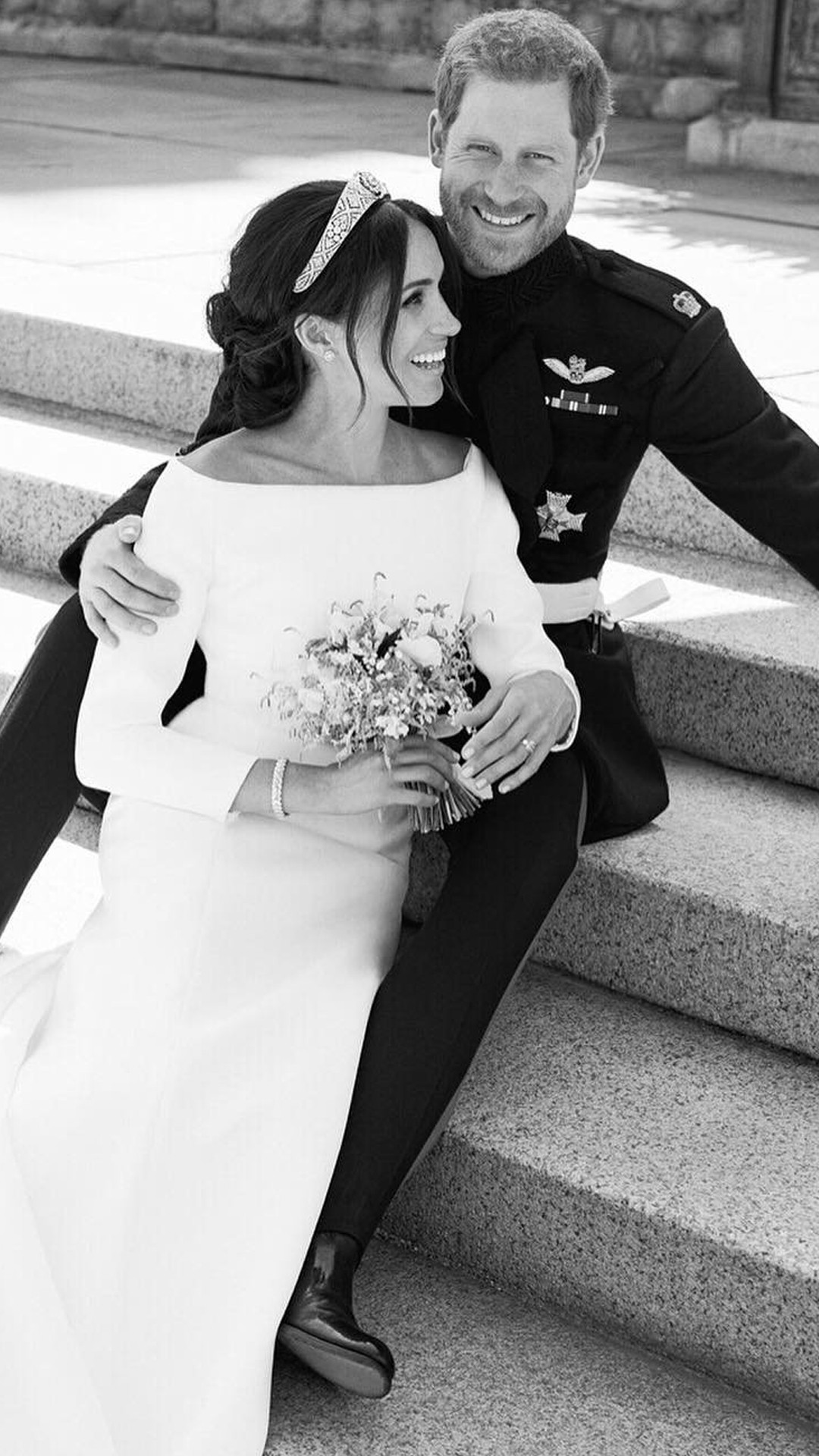 All of Diana’s siblings were in attendance at the wedding on Saturday, where Lady Jane Fellowes gave her reading. Harry and Meghan also remembered his mother with the bridal bouquet. For the bouquet, the couple chose Diana’s favorite flower, forget-me-nots. The Palace also shared that a day before the wedding, Harry hand-picked flowers from their private garden at Kensington Palace for the ceremony.

Watch E! News tonight at 7 and 11 p.m. for all the details on Prince Harry and Meghan Markle’s royal wedding!

‘The Godfather Part III’ new edit, complete with different ending, to be released

21 Hollywood Stars Who Served in the Military, From Clint Eastwood to Adam Driver (Photos)