Prince Harry and Meghan Markle announced their departure from the royal family in January 2020. The two had had enough by that point — it had been a long road of battling with both the press and the public over their (mostly Meghan’s) reputation. But now, Harry’s family might have just hinted that the duchess didn’t give royal life enough of a chance before bailing. 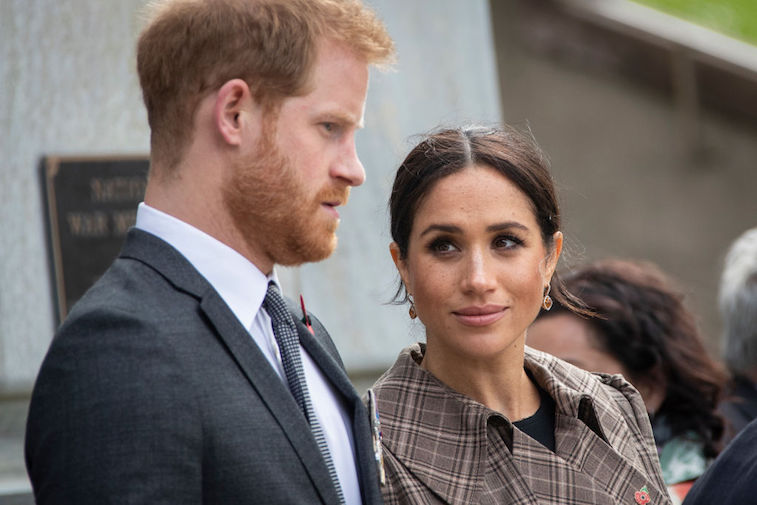 Meghan Markle was an official royal for less than two years

When Meghan and Harry met, everything seemed like a fairytale. They fell in love quickly and were already jetting off to Botswana by their fourth date. The two spent as much time together as they could while keeping their relationship under wraps. After about a year and a half of dating, Harry proposed.

Meghan and Harry wed in 2018, making her an official working member of the royal family. But the honeymoon didn’t last long. Meghan, who had been hounded by the press since she and Harry started dating, was having a hard time connecting with the public due to the negative stories about her. Eventually, she and Harry couldn’t take that lifestyle anymore, and they chose to leave. 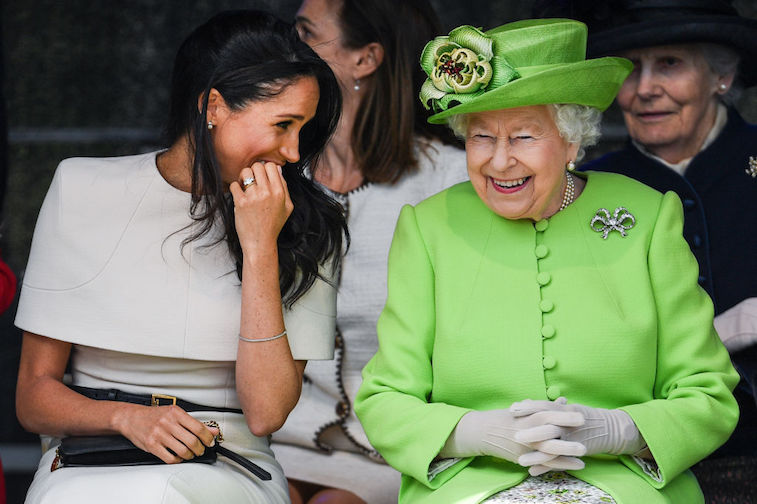 RELATED: Prince Harry is Leaning on Prince William As the Two Are Back On Speaking Terms, Source Claims

Harry and Meghan vowed in their engagement interview that they would always put each other and their marriage first. The two welcomed their son, Archie, in 2019, and things weren’t getting better as far as the media attacks on Meghan. Harry had always wanted his own kids to live a more private life than he did, and that, combined with the constant negative media attention, caused the two to step down. Ultimately, they were doing what was best for their family and their son’s future.

Sophie, Countess of Wessex recently discussed Meghan in an interview with The Sunday Times. Sophie explained that the royals “try to help any new family member” with adjusting, and Meghan was no different. However, Sophie then referred to how much time she’d had to adjust when she joined the family.

RELATED: Did Prince Harry and Meghan Markle Have an Agenda All Along? Royal Expert Weighs In

“Remember I’d had five years to adjust,” Sophie said, suggesting that the length of time was a big reason for why she was able to move past the hardships that came with joining the royal family. Other royals, such as Kate Middleton and Princess Diana, dealt with serious difficulties with the media as well. Diana was thrown into royal life quickly, and she arguably had the most difficult time with the press. But Kate was introduced to royal life over nearly 10 years before marrying William, and today, she handles the publicity better than most. If Meghan had stuck it out for a few more years, things might have turned around.

The two will likely never return to the family

There have been mixed reports about how the couple, especially Harry, is handling post-royal life since settling down in Los Angeles. But ultimately, it’s unlikely they’ll return to the royal family. Harry and Meghan’s decision to leave was one they had planned for months, and they were certainly sure of the decision.

Prince William is supposedly calling for the two to move back to London, though it hasn’t been confirmed. And now that Harry and Meghan have set up a brand new charity, we can’t picture them trading in their new lives.

Piers Morgan loses £15k in 'humiliating' Who Wants To Be A Millionaire? defeat – but generously gives charity the cash