Ever since Gwyneth Paltrow announced her separation from Chris Martin in 2014, I’ve had a bee in my bonnet about “conscious uncoupling”. The Paltrow-Martin divorce was (or, at least, appeared to be) respectful, amicable, considered and evolved, and a paradigm of aspirational virtue. But whether it is possible for the majority of separating couples is another issue entirely.

Recently, there have been technological advances to help us consciously uncouple. Earlier this year, Brisbane mother Wendy Oxenham launched Divvito, a messaging app for divorced parents. Divvito comes with its own messaging bot, Dani, a form of artificial intelligence which recognises abusive or heated messages, and pauses them, while prompting the texter to reconsider their tone. 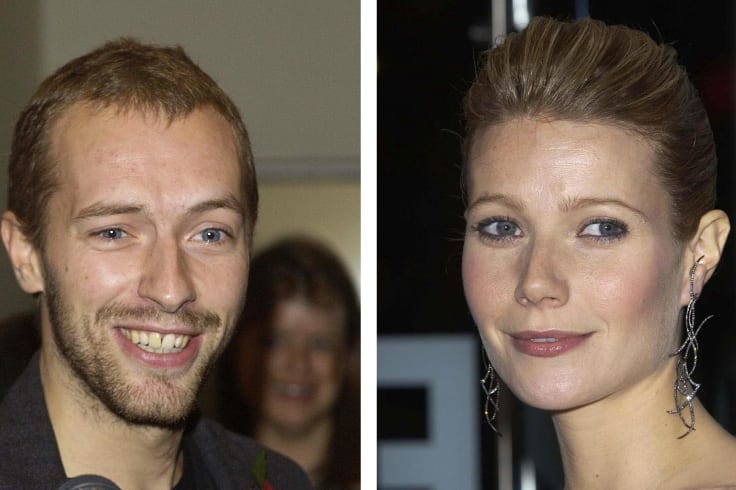 Oxenham created the app after her own divorce, which, she acknowledges, was “positive by any standards”.  And this doesn’t surprise me. Divvito is predicated on positivity, specifically, the desire of both parents to do what is right for their kids.

But if there’s one thing I’ve learned from my divorced friends and acquaintances, there are a hell of a lot of parents who don’t care about that at all.

It’s hard for people who have sailed through divorce, (remaining ‘best friends’ with their ex and co-parenting cheerfully together) to imagine how utterly vicious separation can be. I have seen and heard of so many examples of hideous behaviour between ex-spouses that I am no longer shocked. I know of co-parents who verbally abuse their ex-partners both away from, and in front of, the kids. I know of parents who badmouth their exes to the children, and who actively try to turn their kids against them. I know of parents who maliciously withhold child support or attention, or who prioritise new partners or second families over their kids.

Ironically, an app like Divvito won’t help the ex-spouses of these parents, because they have no desire to co-operate or be amicable. An angry, bitter or abusive partner will simply refuse to use the system. It can only help those exes who are amicable already.

And then there is RelationSpace ,  launched this month by psychologist Dr Catherine Boland. Billed as Australia’s first online cognitive behavioural therapy program for separating and divorcing parents, it is designed to help individuals going through high conflict divorces, and ease the path for their children.

RelationSpace has the potential to assist many divorcing parents who may not have access to face-to-face therapy. But, like Divvito, this kind of product will be most helpful to those who are already motivated, and already committed to doing the best for their kids. Parents who are angry, bitter, abusive, selfish or toxic are unlikely to use the program, or take on board its lessons. Such is the irony of the technology.

Proponents of the concept that is Conscious Uncoupling claim that it doesn’t require both parties to participate. Though they acknowledge that divorce is easier if both parties consciously uncouple, "your experience and personal growth isn’t conditional on whether or not your spouse chooses to participate. You can still receive the lessons he or she has to give you, resist being baited into dramatic arguments, and stand firm in your internal, spiritual support system."

This is true to an extent. Yes, we are responsible for our own spiritual growth, and we are certainly responsible for our own behaviour. But marriages can be exceedingly toxic and abusive, and in some cases, the only way to avoid drama and pain is to disengage. Unfortunately, when kids are involved, total disengagement is rarely an option, and the pain and drama continue indefinitely.