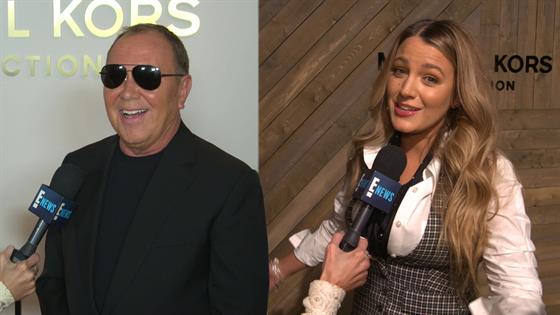 Blake Lively can’t help but gush over her girls.

The Gossip Girl actress, who shares three daughters with husband Ryan Reynolds, stepped out to attend the Michael Kors show on Wednesday during New York Fashion Week. While at the star-studded event, Lively dished to E! News’ Zanna Roberts Rassi about her kids and how she’s more particular about her movie roles now that she has three children.

Lively and Reynolds are parents to daughters James Reynolds, 5, and Inez Reynolds, 2. The couple, who wed in 2012, also recently welcomed a third daughter, but have yet to share her name.

In mid-October, Reynolds took to social media to share the first photo of their newborn daughter, but covered up the baby girl’s face with a drawn-on smiley face.

E! News also spoke to designer Michael Kors at the runway show on Wednesday, where he recalled introducing Lively to the fashion world during her early Gossip Girl days.

“I saw one episode of Gossip Girl, I was a crazed fan, like I was glued,” Kors laughed. “We called her, we were going to a fashion event and she had never been to one. And I said, ‘Would you like to come?’ And we kind of introduced her to the fashion world.” 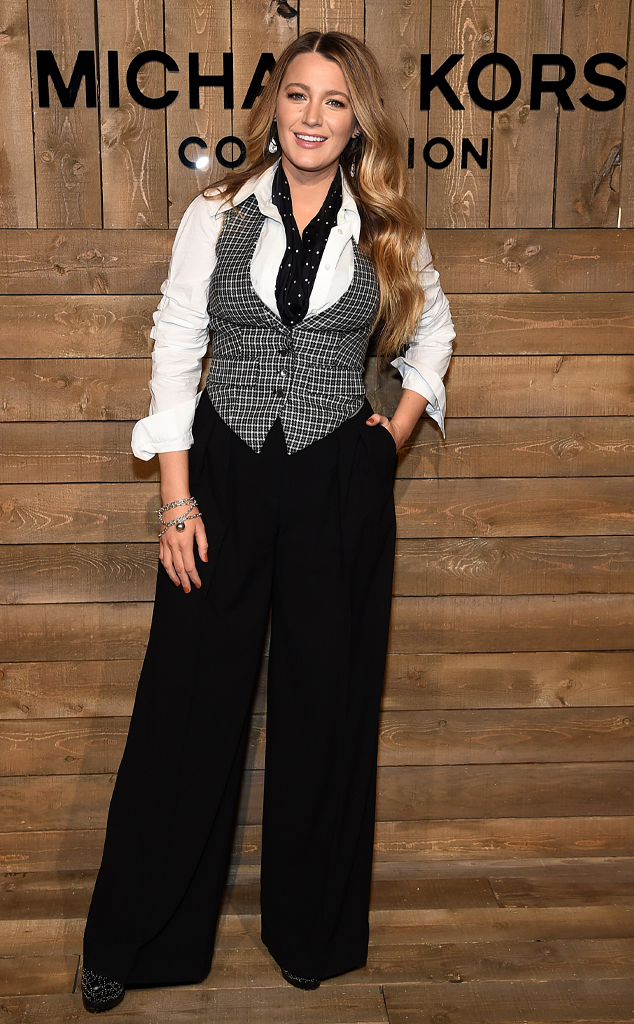 “What I love about her also, she enjoys playing with clothes and fashion, she does it herself,” Kors said of Lively. “And she knows what works for her.”

Speaking about her friendship with Kors, Lively told E! News the designer is “so sweet.”

“I love him so much,” the actress shared, noting that they’ve been pals for over 10 years now.

Take a look at the video above to see Lively and Kors gush over each other! Plus, watch the sweet moment where Lively talks about her daughters!

‘Mainstream’ Review: Andrew Garfield Is One of the Most Obnoxious Characters Ever in Gia Coppola’s Satire

Are Mike 'The Situation' Sorrentino and His Wife Lauren Still Trying to Have a Baby?