“She asked me on New Year’s Eve,” Lala recently told Us Weekly exclusively when asked about the bridal party. “It was epic.”

The “Boy” singer added that the bridesmaid dresses that Brittany picked are “phenomenal.” 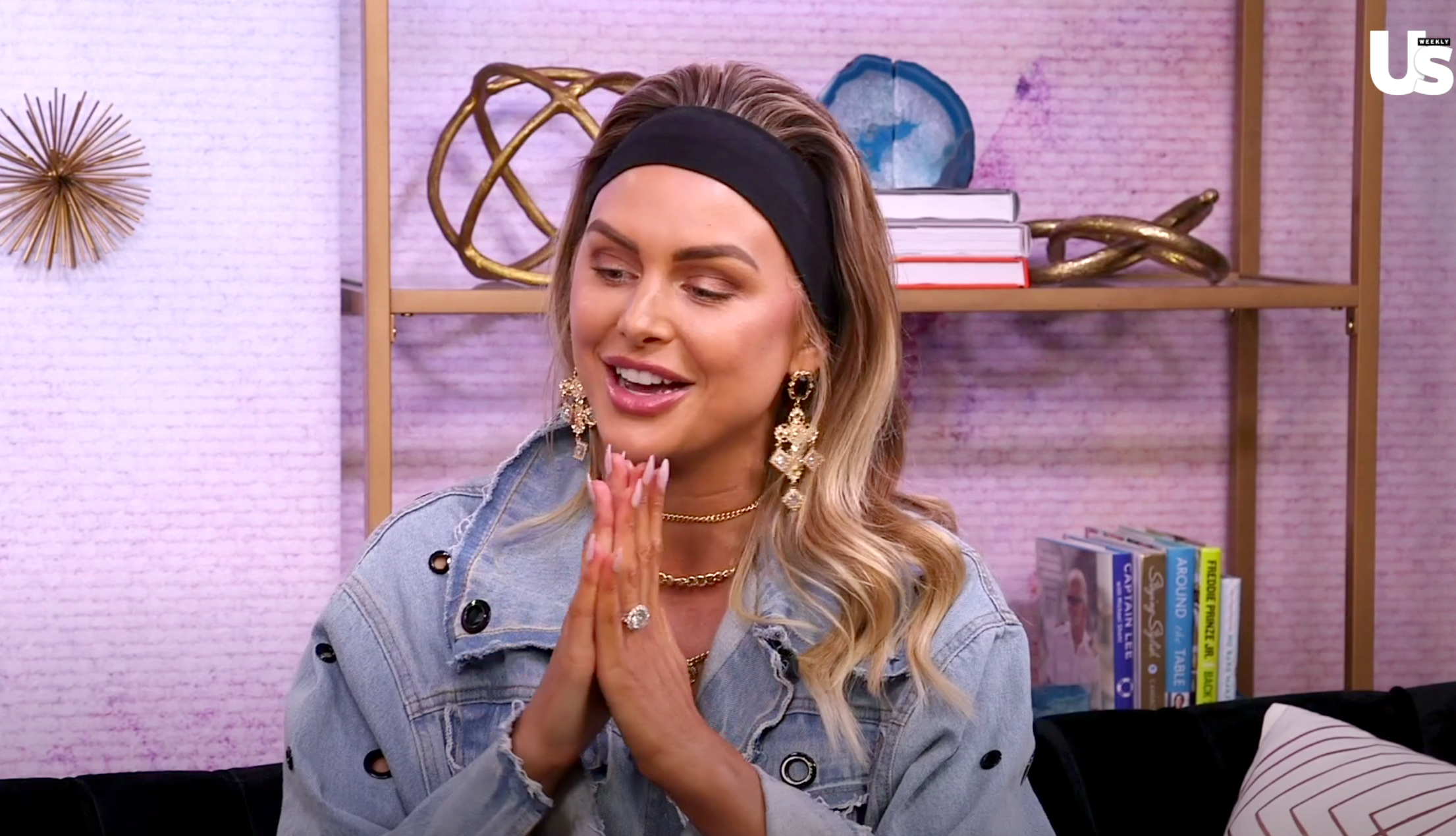 The SUR bartender proposed to the Kentucky native during the season 7 premiere of the Bravo hit, which aired in December. Kristen Doute and Scheana Shay previously confirmed to Us that they will be bridesmaids as well.

While Lala is also planning a wedding with her fiancé, Randall Emmett, she told Us that Jax and Brittany are “favorite couple.”

“Jax was just with Randall and myself in Coachella,” she noted. “But I just adore them as a couple. The four of us travel together and Randall and Jax have this cute little ‘bromance’. They talk more than I talk to Brittany.”

As for her own wedding planning, the Give Them Lala Beauty founder revealed that the twosome are hoping to set a date soon, but have no definite plans yet.

“I told you last time I’m the worst bride-to-be ever,” the SUR hostess said. “By the end of this month, we’ll have a date for next year. And then it’ll be real. We’ll know there’s a date we have to start planning.” 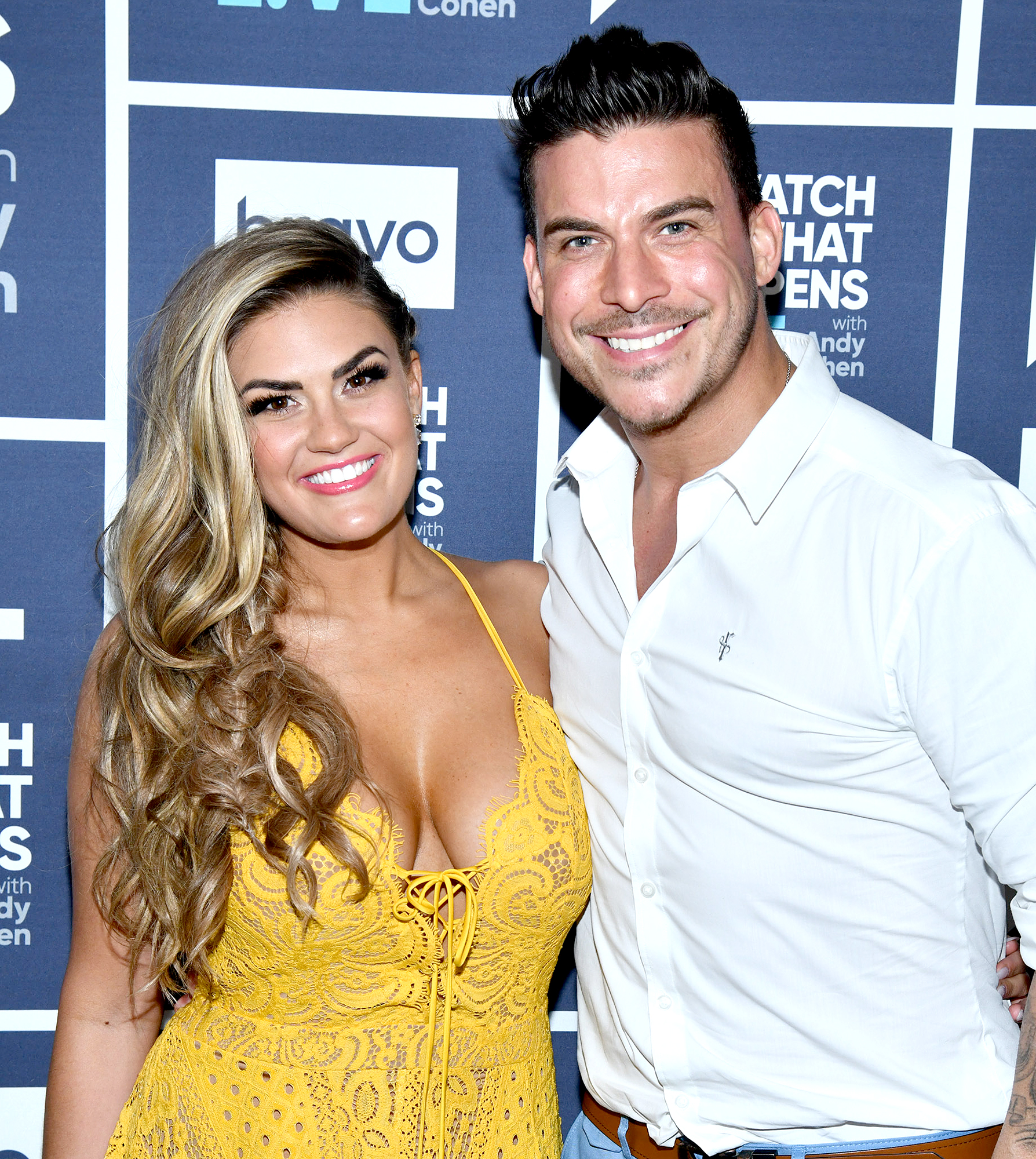 While their nuptials may still be far away, Lala and Randall’s relationship is stronger than ever.

“Randall is my savior. He’s my support system, my rock. Everything that I could possibly want in a man I have,” she gushed. “Randall’s the one that has been picking me up off the floor so I can’t imagine my life without him.”