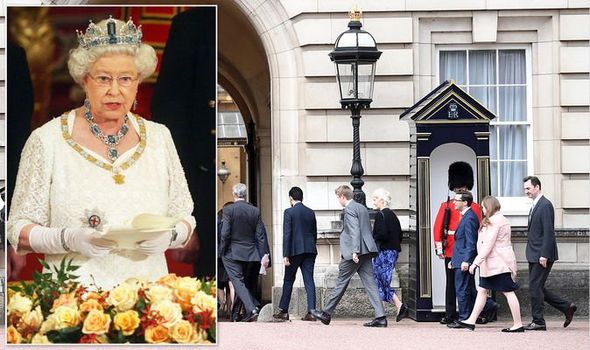 Queen Elizabeth and the Royal Family have a number of staff members who look after them. However, there have been occasions when it was the servants themselves who needed looking after. Author Brian Hoey revealed in his book Not In Front Of The Corgis one episode when the Queen came to the rescue of certain staff members. The monarch showed impressive dignity throughout – although her real reaction to the incident has never been revealed.

“Twice a year the New Year’s Honours List and The Queen’s Birthday Honours List are published and it is here that the names and decorations and finalised,” wrote Hoey.

“When you realise that with twenty-two investitures held at Buckingham Palace every year, plus those in Edinburgh and Cardiff, to which up to 150 men and woman are invited, the total number of OBEs, MBEs, CBEs and all the other awards amounts to a staggering 3,000 medals with each one attached to its own distinctive ribbon and oleic in its own leather box.

“The attention to detail is meticulous. No mistakes are permitted. Though there was one hilarious occasion when someone dropped a cushion holding a number of awards during an investiture ceremony in the State Ballroom.

“The Queen solved the problem saying, ’Just put them any way you can. I’ll give them anything and you can sort it out afterwards.’

“So a gentleman who was expecting to be made a Commander of the British Empire, found that for a few minutes at least, he had been demoted to a mere MBE.

“While a lady who had been told she was to be awarded the most junior level found she had been elevated to the highest – for the moment it took to get her back to the side room where it was indeed all sorted out. 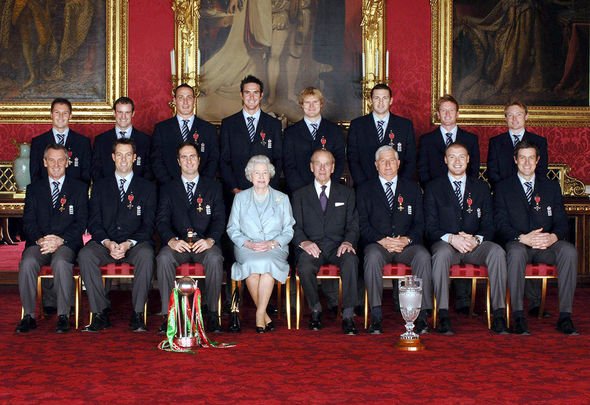 “Her Majesty’s reaction had never been revealed, but it was she who saved the day – and the red faces of her staff.

“Throughout the entire incident, she didn’t turn a hair and just carried on as if nothing had happened. That’s what fifty years of royal training had achieved.”

The episode was far the only time the Queen has handled a difficult situation with aplomb.

During a visit to New Zealand in 1986, locals’ dislike for the monarchy resulted in an alarming incident.

The royal visit to New Zealand lasted nine days, and for the Queen’s first public appearance she rode in an open car alongside Prince Philip, now 98. 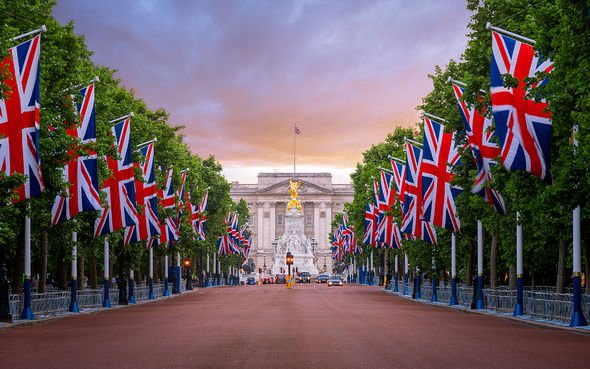 Two women who were dressed as crowd wardens at the parade proceeded to hurl eggs at the Queen as part of the protest.

“One egg hit the queen’s coat, and egg yolk trickled down her pink dress. Another egg splattered the car’s windshield,” reported the Associated Press in 1986.

The Queen was “alarmed” by the incident – although she quickly recovered her composure – while New Zealand Prime Minister David Lange called the incident “deplorable,” wrote Robert Hardman, in his 2018 book Queen of the World.

While the egg-pelting was no doubt shocking for both the Queen and Prince Philip, the monarch managed to see the funny side of the episode.

She later made a joke that she preferred New Zealand eggs ‘for breakfast,’” said Hardman.

Princess Eugenie hosts meeting at the UN in New York