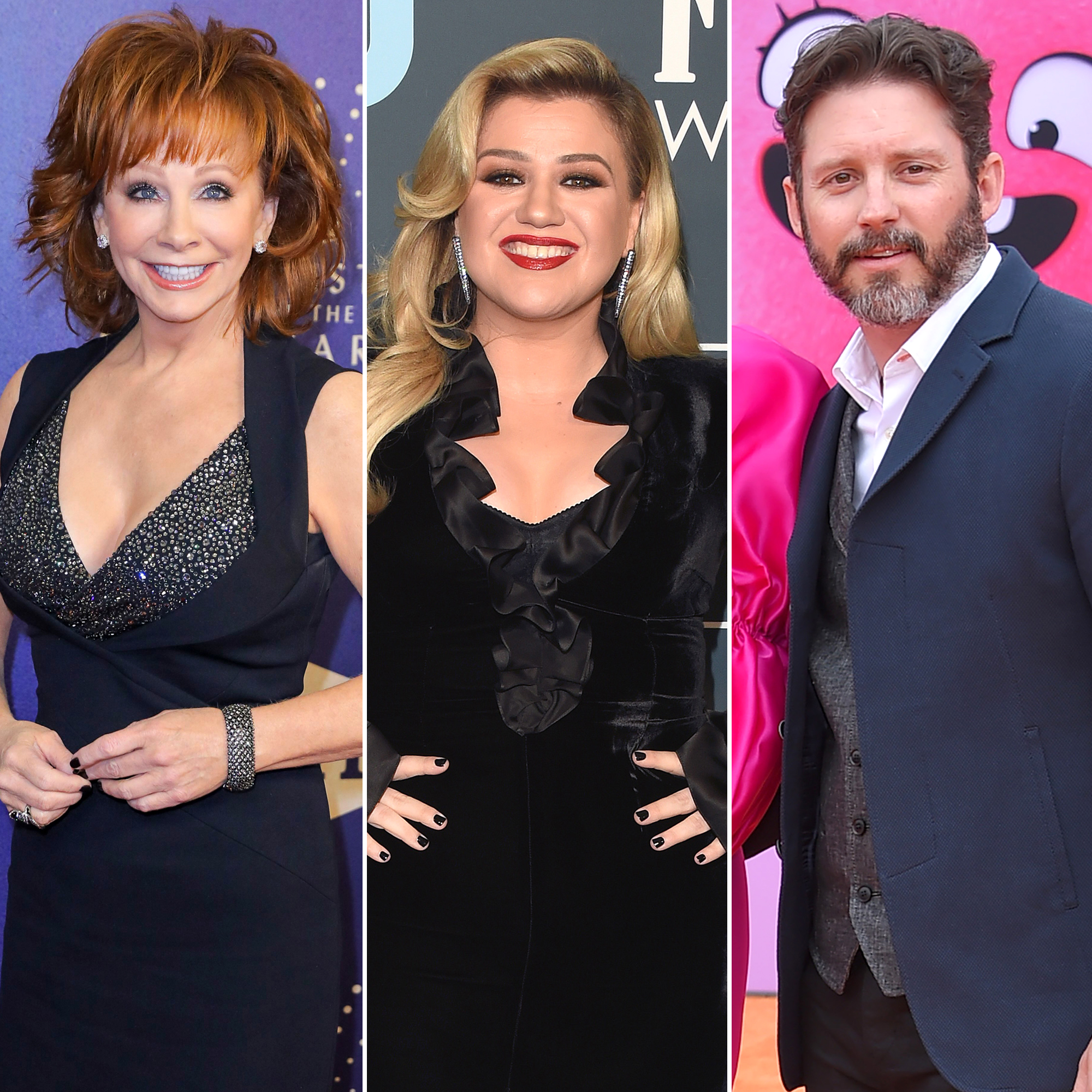 Supporting them both. Reba McEntire is friends with fellow singer Kelly Clarkson, and she used to be married to Brandon Blackstock‘s father — but she won’t take sides in their divorce.

McEntire, 66, was asked about mentoring Clarkson, 39, through her divorce, having been through two herself. The “Survivor” singer was married to Charlie Battles from 1976 to 1987 and then to Narvel Blackstock from 1989 to 2015. While she and the producer, 65, have split, McEntire still considers Brandon, 44, to be family.

“You know, I love them both. Brandon’s my stepson, Kelly’s my good friend,” the veteran performer told Extra in an interview published on Saturday, October 9.

She continued, “I am pulling for both of them. I hope they’re happy and healthy and pull though this.”

The Reba sitcom star didn’t directly address if she’d given Clarkson any guidance but instead hoped others would send the exes some positive thoughts. “I pray everyone gives them the encouragement that they can because they need it right now, both of them do,” the Oklahoma native added. “I love them both with all my heart.”

Brandon and Clarkson married in 2013 and share daughter River, 7, and son Remington, 5. They announced their split in June 2020 with The Voice coach citing “irreconcilable differences” in the divorce filing.

Since then, the two have been battling it out in court. Us Weekly confirmed in July that the “Since You’ve Been Gone” singer was ordered to pay Blackstock nearly $200,000 per month starting in April. The agreement was temporary, with a source noting that there will be a “formal settlement” later.

Clarkson was recently granted the right to her Montana property, which her ex wanted to claim as marital property. Brandon has expressed a desire to leave the entertainment industry behind to be a rancher, but the American Idol champ didn’t want to hold onto her ranch, citing the “financial burden” in court documents, obtained by Us. If her ex fails to pay the $81,000 in maintenance costs each month, Clarkson can file a motion to sell.

While the two were legally declared single, the divorce is set to be finalized in January.

Everything to Know About Kelly Clarkson and Brandon Blackstock’s Divorce

Though it isn’t clear if McEntire was one of Clarkson’s divorce mentors, the “Wrapped in Red” songstress has said that speaking to friends is a huge help during tough times.

“I mean, it’s no secret,” she told Sunday Today With Willie Geist in September 2020. “My life has been a little bit of a dumpster. Personally, it’s been a little hard the last couple of months. I’ve been talking to friends that have been through divorce. I don’t know how people go through that without having some kind of outlet because it is the worst thing ever for everyone involved.”

Romance scams, the Yahoo boys and my friend Beth