Jen Shah being charged with conspiracy to commit wire fraud, and HL has EXCLUSIVELY learned if Teresa Guidice is going to reach out and offer advice.

However, don’t mistake this as Teresa being cold-hearted. It’s just that it would be incredibly awkward for her to do it. “Teresa and Jen have never met,” the source tells HollywoodLife. “In fact, they’ve never even spoken. It would be odd for Teresa to reach out to her as they don’t know each other. It’s not her place. Teresa isn’t really paying attention to what’s happening to Jen, but of course, she wishes her the best, one housewife to another.” 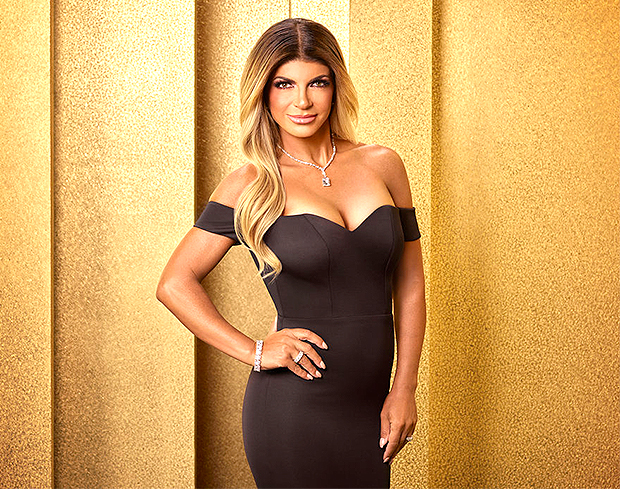 Jen Shah was charged with conspiracy to commit wire fraud and money laundering in connection with an alleged telemarking scam. She and assistant Stuart Smith, who was also indicted, “allegedly generated and sold ‘lead lists’ of innocent individuals for other members of their scheme to repeatedly scam,” Audrey Strauss, the Manhattan U.S. Attorney, said in a statement. “In actual reality and as alleged, the so-called business opportunities pushed on the victims by Shah, Smith, and their co-conspirators were just fraudulent schemes, motivated by greed, to steal victims’ money.” Jen faces up to 30 years in prison if convicted. On Friday, she pleaded not guilty to the charges, calling into Manhattan from her home in Utah. Smith also pleaded not guilty. 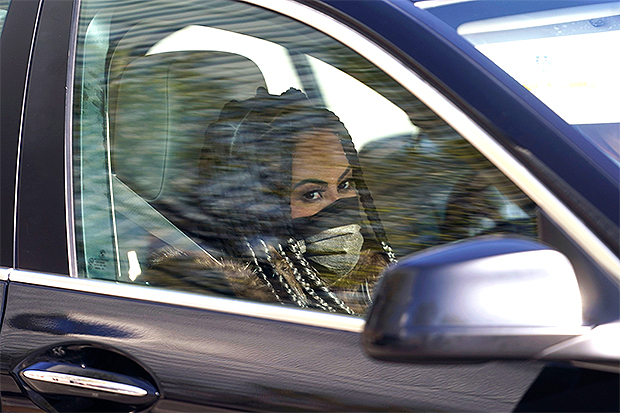 Teresa and Joe Giudice were charged in a 39-count indictment in 2013. The federal authorities charged the couple with exaggerating their income while applying for loans (before RHONJ debuted in 2009) and then hiding their improving wealth in a bankruptcy filing after the first season aired. They were hit charges with conspiracy to commit mail and wire fraud, bank fraud, making false statements on loan applications, and bankruptcy fraud. The couple eventually struck a deal with prosecutors. Teresa pled guilty to conspiracy to commit wire fraud and bankruptcy fraud, while Joe owned up to the same charges plus one count of failure to file tax returns.

She was sentenced to 15 months in prison and began her sentence in January 2015. She tasted freedom at the end 2016, out on two months’ early release, and was home in time for Christmas. Once she was free, Joe began his 41-month sentence, completing it in March 2019. However, because wasn’t an American citizen (he was originally born in Italy and never bothered to naturalize), he was deported later that year. The couple officially separated in December 2019, and by September 2020, their divorce had been finalized.

Check Out adidas' IIM 4D In Gray and Yellow

Chocolate that's 99% carbon free… but costs you a packet!

Broadband users in rural areas are being left behind, NAO warns