Buckle up and prepare yourself to take a deep dive into the depths of Mary Cosby’s closet. And if you’ve seen even an itty-bitty glimpse into her home on Real Housewives of Salt Lake City, it’s pretty clear that the reality star has couture hidden in every corner.

Biggest ‘Real Housewives’ Feuds Ever — And Where the Relationships Stand Today

And lucky for Us, Cosby gave fans a peek inside her overwhelmingly large handbag collection in a Bravo Insider video on Tuesday, September 21.

While she took the opportunity to show off her fringe-embellished Louboutin stilettos, calf-leather Louis Vuitton purse and “favorite” Balmain blazer, it was the pastor’s insanely large, rare and unique collection of Chanel handbags, boots and ski-caps that stole the show. 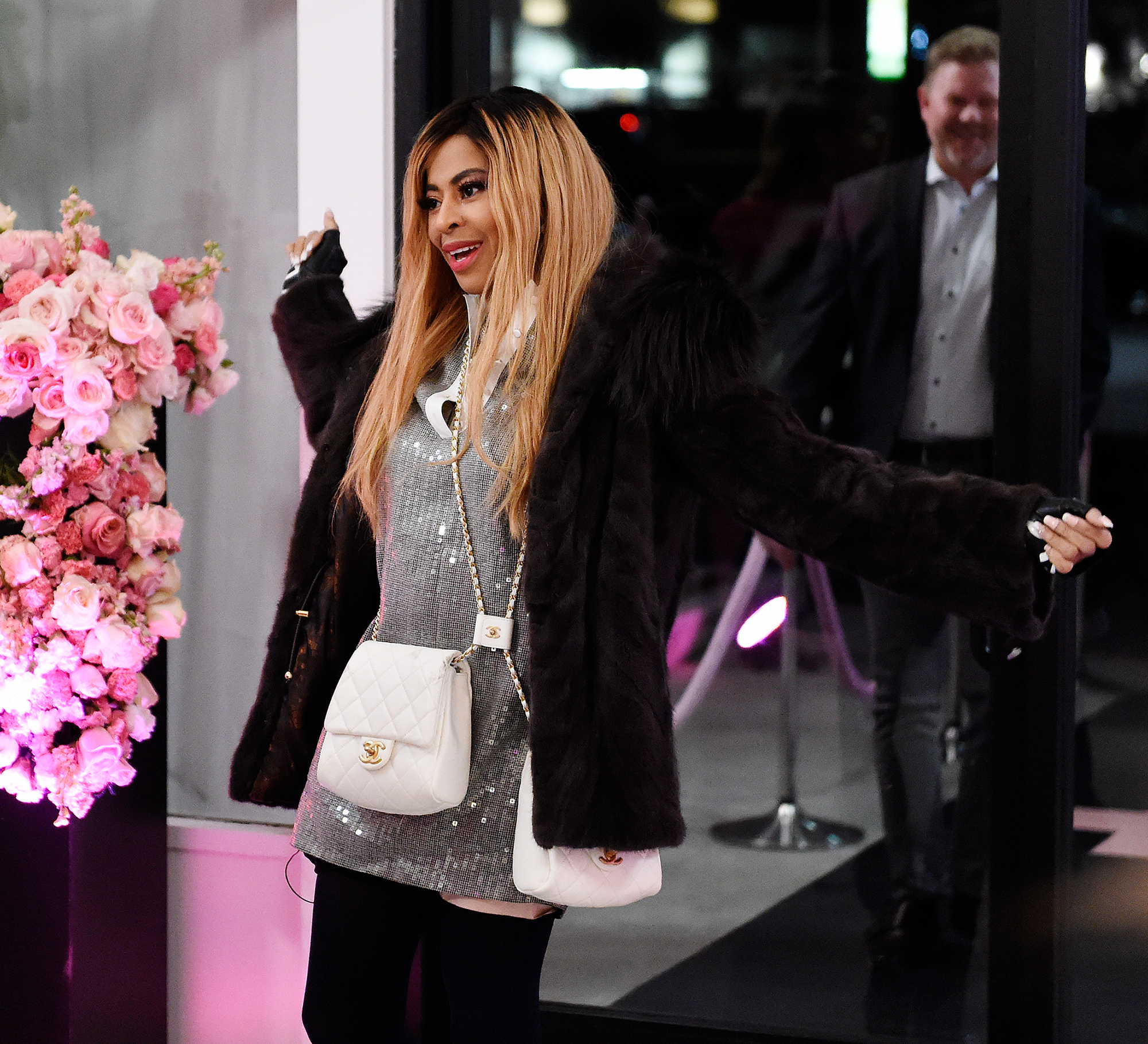 Because with more Double Flap bags that we could count, combat boots that deserve a spot in a museum and hidden gems left and right, her personal archive of bags is enough to start a self-run store.

Mention It All! Real Housewives’ Legal Troubles Through the Years

The breakdown of it all kicks off with the Chanel Lifesaver bag, a buoy-shaped design with crystal embellishments. “They only had a number of these. They had a sailor themed fashion show in Paris and life saving was their theme,” she recalled. While the bag is not available for purchase any more, it is available on a resale site for a whopping $26,943.

Next up? “The last Chanel bag that Karl Lagerfeld did,” the Bravo star casually quipped, showing off the black and gold crocodile clutch. “He hired a bunch of street kids to do the graffiti on the bags, so every bag is different. Every bag is painted by a different kid.”

Cosby also has a “fierce” Chanel collection of evening bags. Her Chanel Sand Bag, which has actual sand inside, is “made for the beach.” “It’s made for water and it can get wet,” she said. The bag, while no longer sold, has a resale value around $6,495.

She also had two Chanel menu bags, which have a folded menu shape at the bottom and a flap up top. “It’s like you’ve been around the world and got menus. I only have two, but I like them,” she said.

One of the most unique pieces in her collection however is a box bag from the time that Coco Chanel stood at the helm of the fashion house. “This one is Chanel because this was Coco Chanel, like the real Chanel lady. The real girl,” Cosby explained.

Toward the end of the closet tour, the pastor whips out a Chanel bag inspired by a Cuban cigar box, calling it her “favorite.” “I don’t know why, it’s just a feeling to it. It’s literally a handbag, but it’s literally a material from a real Cuba cigar. I’m sure guys would like this one,” she joked.

GRAPHIC VIDEO: Base jumper falls 300 feet to his death after parachute fails to open

Sunday Brunch: Tim Lovejoy forced to apologises as viewers SWITCH OFF over blunder