Over the weekend, the Tampa Bay Buccaneers tight end, 31, celebrated his mom Diane’s 60th birthday at Baha Mar in the Bahamas, where he was joined by brothers Glenn and Chris along with their significant others.

“It was beautiful and very special watching them celebrate their mother the entire weekend,” a spy told Page Six.

In addition to playing with dolphins and hanging out with flamingos, the Gronkowski family also checked out the resort’s casino during their stay and dined on Japanese cuisine at Katsuya.

In February, Gronkowski celebrated his fourth Super Bowl win and his first as a Buccaneer after Tampa Bay defeated the Kansas City Chiefs 31-9. He and girlfriend Camille Kostek later shared a sweet moment on the field at Raymond James Stadium in Tampa.

“Tastes like a champion ❤️❤️❤️ ILY @gronk,” the model, 29, captioned an Instagram photo of the couple kissing. 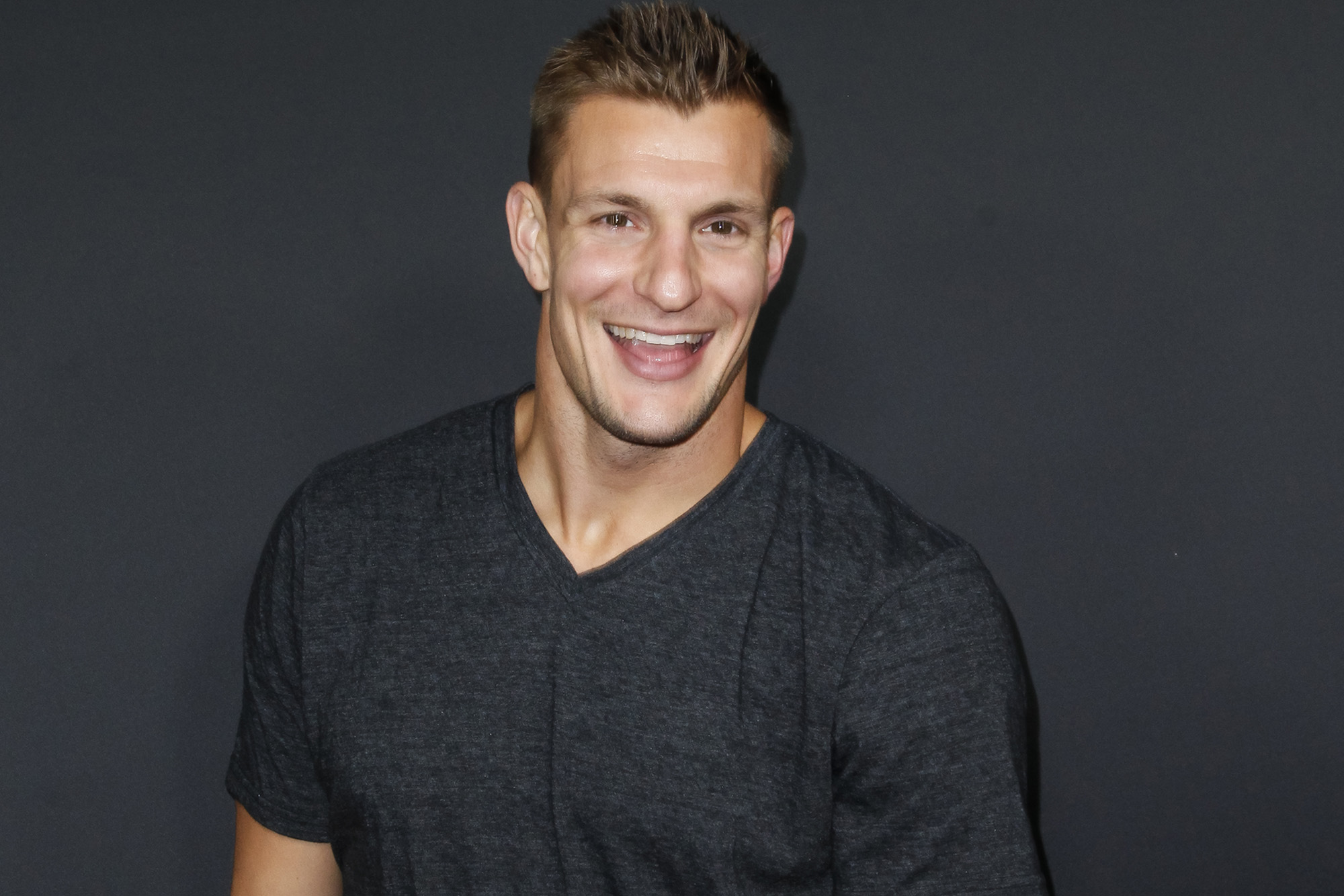 Gronkowski played in 16 games during the 2020 NFL season and had 45 receptions for 623 yards plus seven touchdowns. Two of the 6-foot-6 player’s touchdowns took place during the 2021 Super Bowl.

Outlander season 6: Have Jamie and Claire Fraser’s deaths been confirmed?

Instagram: How to find the 2020 predictions and Disney character filters for your Story