CHILDREN can get a personalised letter from Santa if they write to him this Christmas.

All you need to do is post a letter to Father Christmas before the deadline and he will send a reply back in the post. 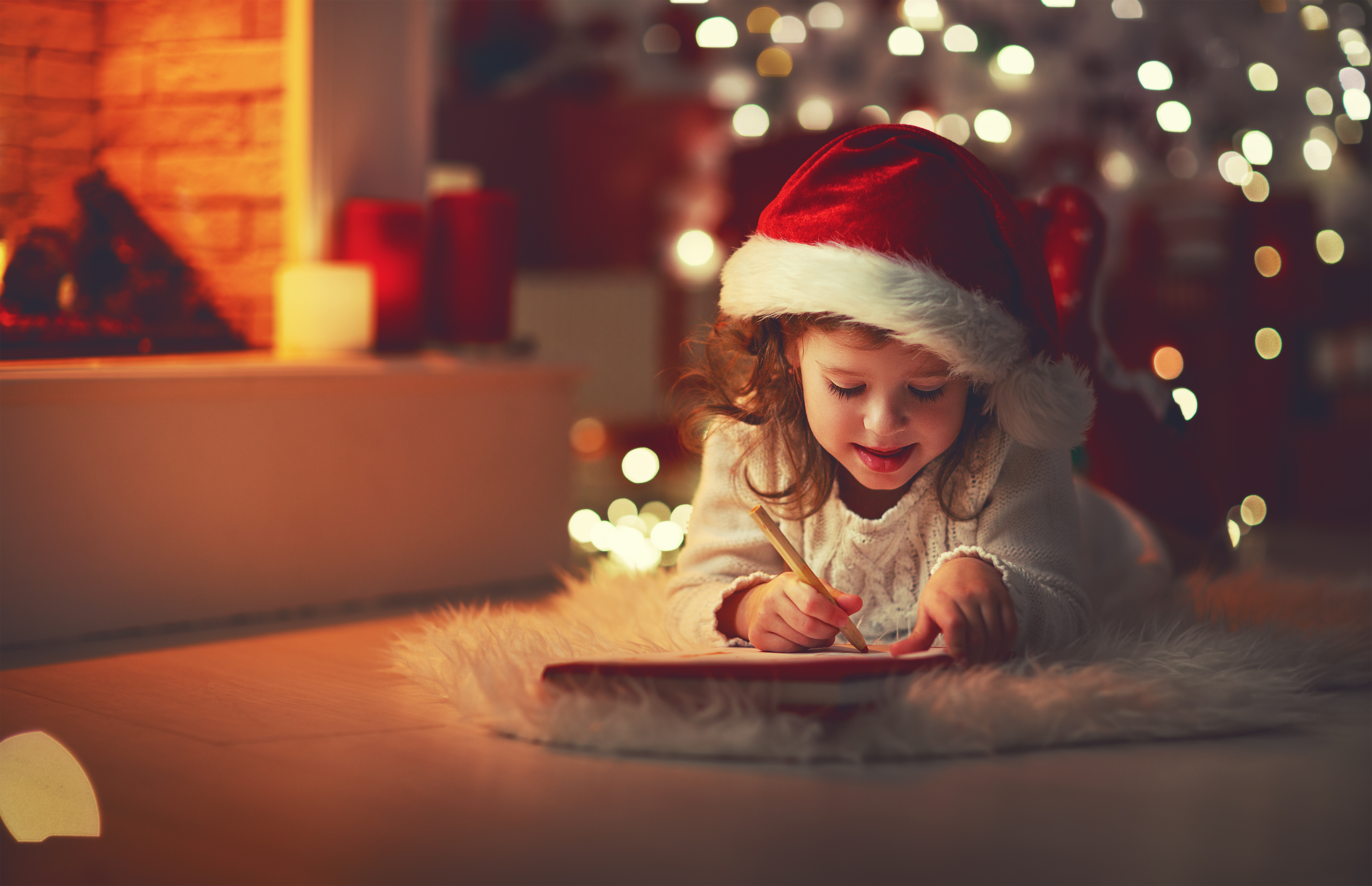 Full details are yet to be revealed but Royal Mail – which helps Father Christmas deliver his replies – told The Sun its annual Letters to Santa scheme is definitely going ahead.

Royal Mail will confirm where to send your letter and the deadline for posting it at the end of this month.

When you do get round to posting your letter to Santa, make sure the address is written clearly on the envelope so it doesn't get lost.

Don't forget you will need to pay for postage to send the letter but you don't need to include a return envelope and stamp inside.

The deadline last year was December 11 and it's likely to be at a similar time this year to give Santa enough time to reply to everyone before Christmas.

It's a good idea to post your note with plenty of time before the deadline as it's a busy time of year for the postal service – and for Santa Claus.

Royal Mail says your name and address won't be used for anything else and it will be deleted after Santa has replied.

Brothers and sisters can send letters in one envelope and still get an individual response, or they can post lists individually if they'd prefer.

There are other ways of getting a reply from Father Christmas this year.

Children's charity NSPCC can also ask Santa to send a personalised letter in return for a donation – parents can give however much they can afford.

This year, the retailer will hold events in stores nationwide on the weekends of November 6, 13 and 20 – you can find your nearest branch here.

It might be more than two months' until Christmas, but supermarkets and shoppers are already preparing.

Sainsbury’s and Morrisons have opened their Christmas food to order slots, and the menus include a stuffing wreath and mini beef wellingtons.

This woman has even put her Christmas tree up and decorated her home – even though it's still October.

We've Got Another Amazon Alexa Horror Story For You

Lana Condor & ‘To All The Boys’ Ladies Have Virtual Reunion!