“I liken J.K. Rowling to an auntie,” Grint said of the author in a new interview with UK’s Times. ”I don’t necessarily agree with everything my auntie says, but she’s still my auntie. It’s a tricky one.”

Grint, 33, portrayed Ron Weasley in all eight of the “Harry Potter” movies, which were based on Rowling’s hugely popular book series.

Rowling, 56, came under fire in 2020 when fans accused her of being transphobic.

The firestorm began when she tweeted a link to a Devex opinion article headlined “Creating a more equal post-COVID-19 world for people who menstruate.”

“‘People who menstruate.’ I’m sure there used to be a word for those people. Someone help me out. Wumben? Wimpund? Woomud?” Rowling wrote at the time.

She was roundly criticized and faced major backlash. Even Daniel Radcliffe, who played Harry Potter, felt “compelled” to weigh in on the controversy. 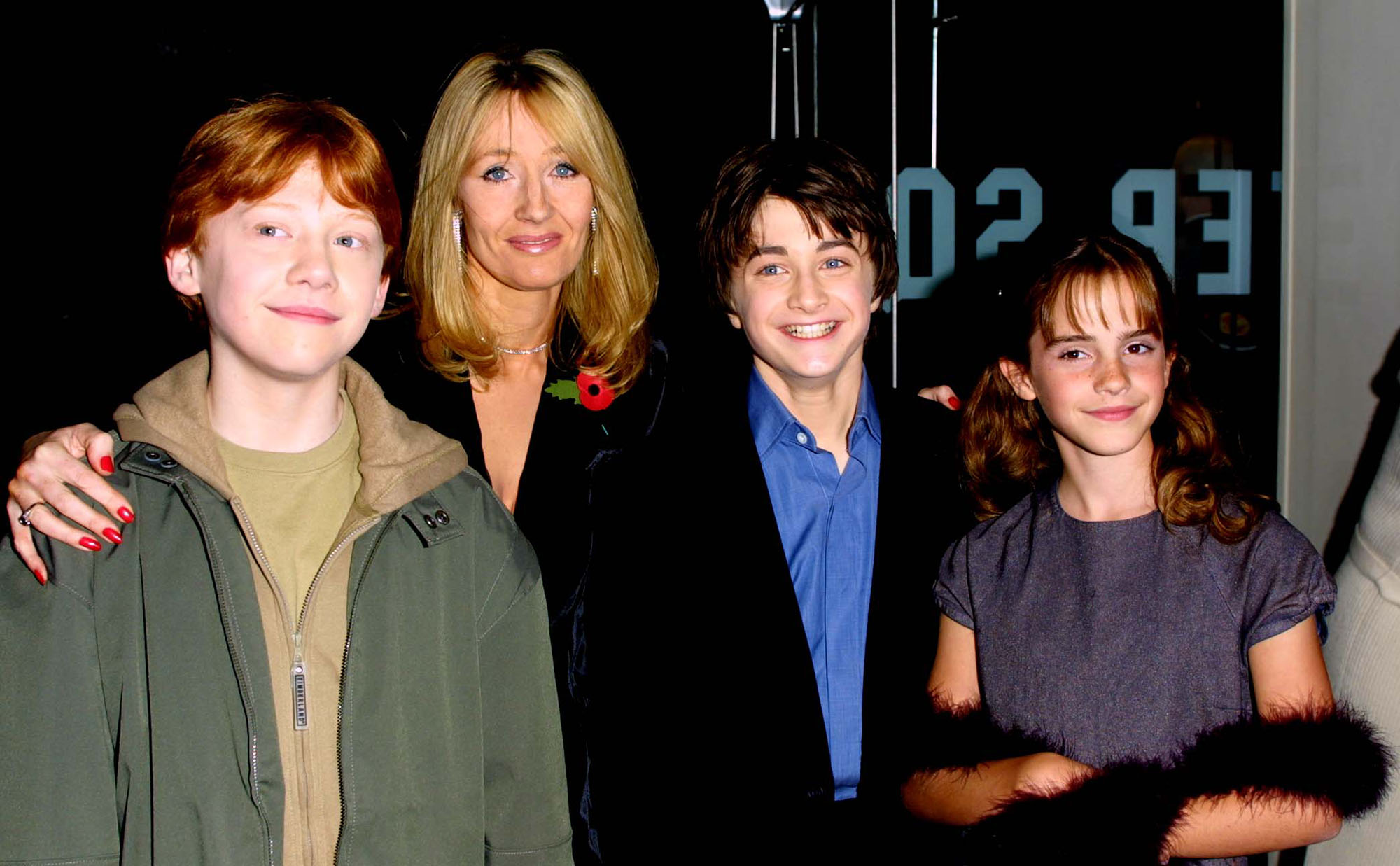 “Transgender women are women,” Radcliffe, 32, wrote in an essay published by The Trevor Project, adding that he is “deeply sorry for the pain these comments have caused you.”

Rowling later doubled down on her views in a lengthy personal essay shared to her website, in which she revealed she is a survivor of domestic abuse and sexual assault.

Meanwhile, Grint — who took part in “Return to Hogwarts,” for the 20th anniversary of the fantasy film series — went on to say he is deeply entwined with his lovable character and the films.

“They’re so ingrained in me,” he said. “I find it very hard to detach myself from being Ron — we merged into the same person. I can’t believe it started 20 years ago. It definitely sculpted who I am.”

The “Servant” actor also revealed that he doesn’t get to see co-stars Radcliffe or Emma Watson “as much as you’d expect, so the reunion was very nostalgic.”

Rowling did appear in the special despite rampant rumors that she would be snubbed due to her controversial comments.

Ukrainian police officer pleads for help from Biden, Macron, as his city is 'wiped off the face of the earth'

Were Tom Holland and Zendaya asked not to date?