Bloomberg reported on Monday, August 17, that Diageo acquired Aviation American Gin, which the 43-year-old actor co-owns, and other Davos Brands liquors for a whopping $610 million.

After the news broke, Reynolds wrote a snarky email noting that while he is “currently out of the office,” he “will still be very hard at work selling Aviation Gin. For quite a long time, it seems.”

“In related news, I just learned what an ‘earn out’ is… And I’d like to take this opportunity to apologize to everyone I told to go f–k themselves in the last 24 hours,” he continued. “My lawyers just explained how long it takes to achieve an ‘earn out’… so… turns out I’m not as George Clooney as I thought. To the point, to those listed below, I’m sorry… and I’ll indeed be needing your help in the coming months and years. Thanks in advance!” 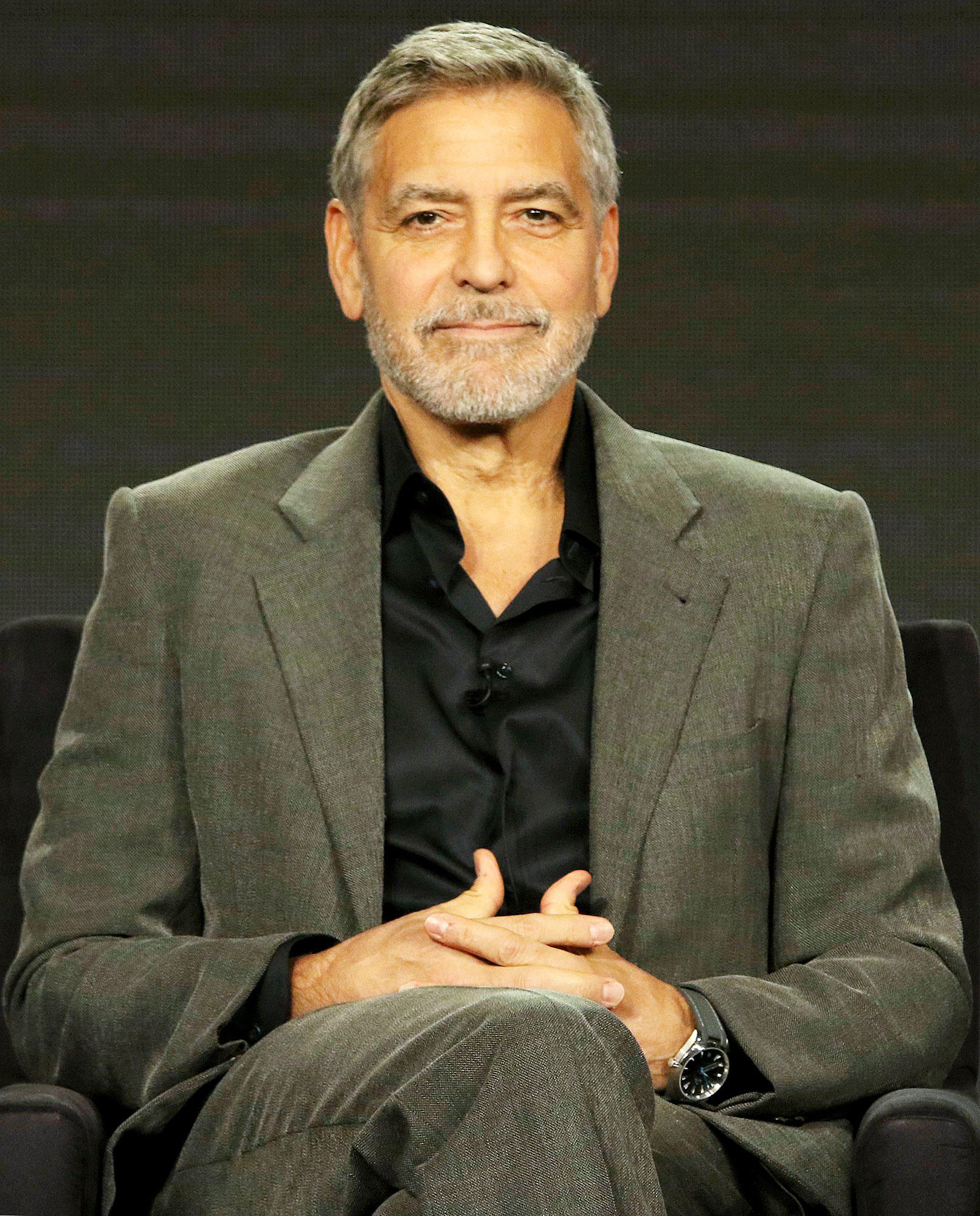 Stars Who Run Their Own Businesses

The Deadpool star referenced Clooney, 59, because the Oscar winner has his own liquor company, Casamigos. He cofounded the tequila brand in 2013 with his friends Rande Gerber and Mike Meldman, and Diageo purchased it four years later for $700 million.

In Reynolds’ out-of-office message, he name-dropped Clooney and Lively, 32, as well as Diageo CEO Ivan Menezes, Dwayne “The Rock” Johnson (who founded Teremana Tequila), his Proposal costar Betty White and companies including TGI Fridays, AMC Theatres and Southern Glazer’s Wine & Spirits. At the bottom of the list, he tacked on “Soothing Lavender Eye Pillows.”

Celebs Fight Back on Social Media

Bloomberg reported that Diageo agreed to pay $335 million initially for Aviation Gin and will consider an additional $275 million based on the performance over a 10-year period. The Canada native will reportedly retain a stake in Davos Brands, which he invested in in early 2018.

Reynolds and the Gossip Girl alum have been married since September 2012 and share three daughters: James, 5, Inez, 3, and Betty, who was born in 2019.