Sarah Jessica Parker is over the criticism she and her “Sex and the City” co-stars have received for how their physical appearances have changed as they’ve gotten older.

“There’s so much misogynist chatter in response to us that would never. Happen. About. A. Man.,” Parker, 56, told Vogue in an accompanying interview for her December cover shoot. “’Gray hair, gray hair, gray hair. Does she have gray hair?’”

Parker is referring to the pics of her rocking her natural gray locks that went viral after she was spotted having lunch with friends in July.

“I’m sitting with Andy Cohen, and he has a full head of gray hair, and he’s exquisite,” Parker recalled. “Why is it OK for him? I don’t know what to tell you people!”

The double-standard is something the “And Just Like That…” star and many other female celebrities have tolerated for years. But in the age of Instagram, Twitter and TikTok, Parker feels that the scrutiny over people’s looks has only gotten louder. 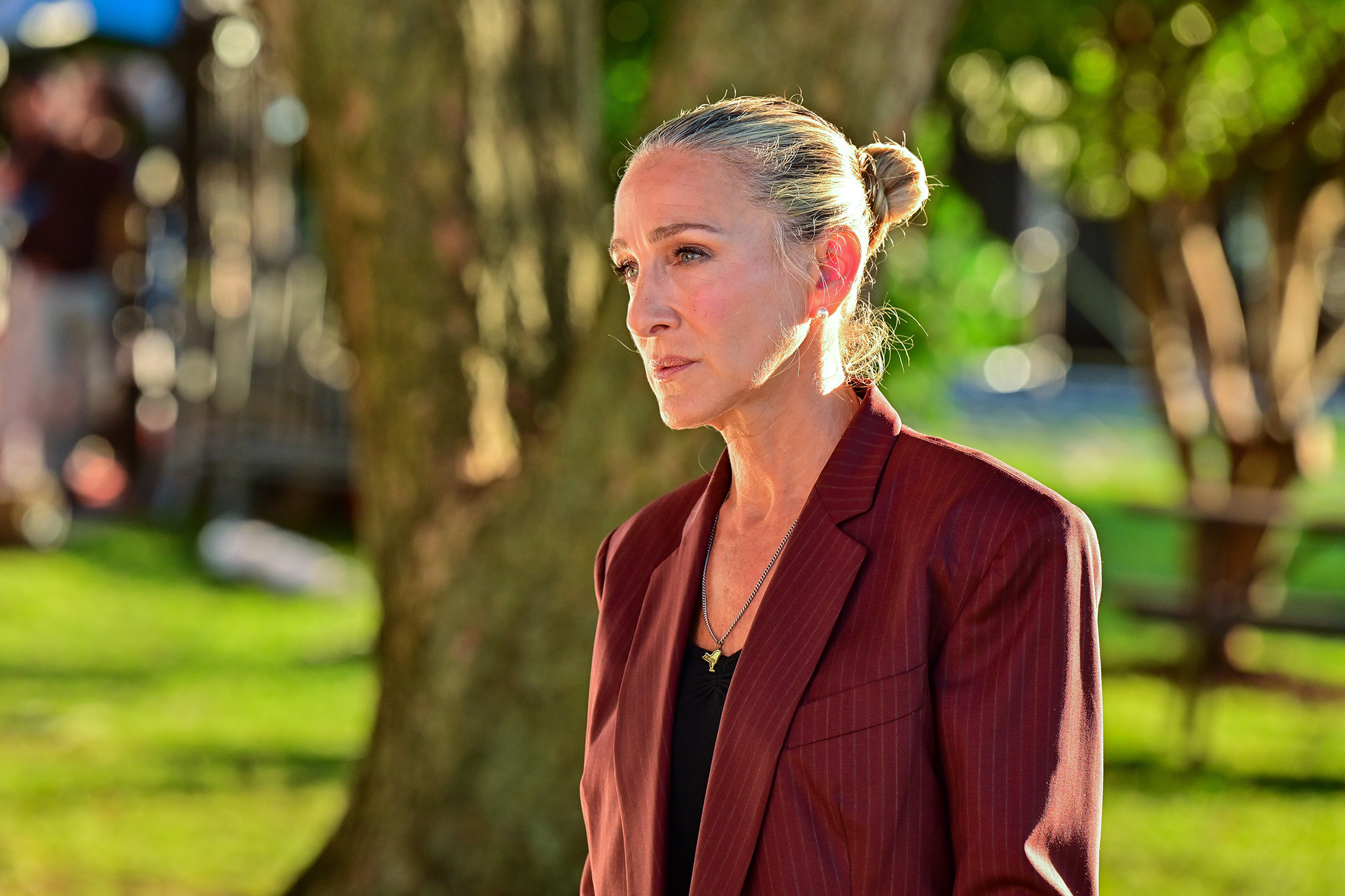 “It almost feels as if people don’t want us to be perfectly OK with where we are, as if they almost enjoy us being pained by who we are today, whether we choose to age naturally and not look perfect, or whether you do something if that makes you feel better,” Parker exclaimed.

“I know what I look like. I have no choice,” she added. “What am I going to do about it? Stop aging? Disappear?” 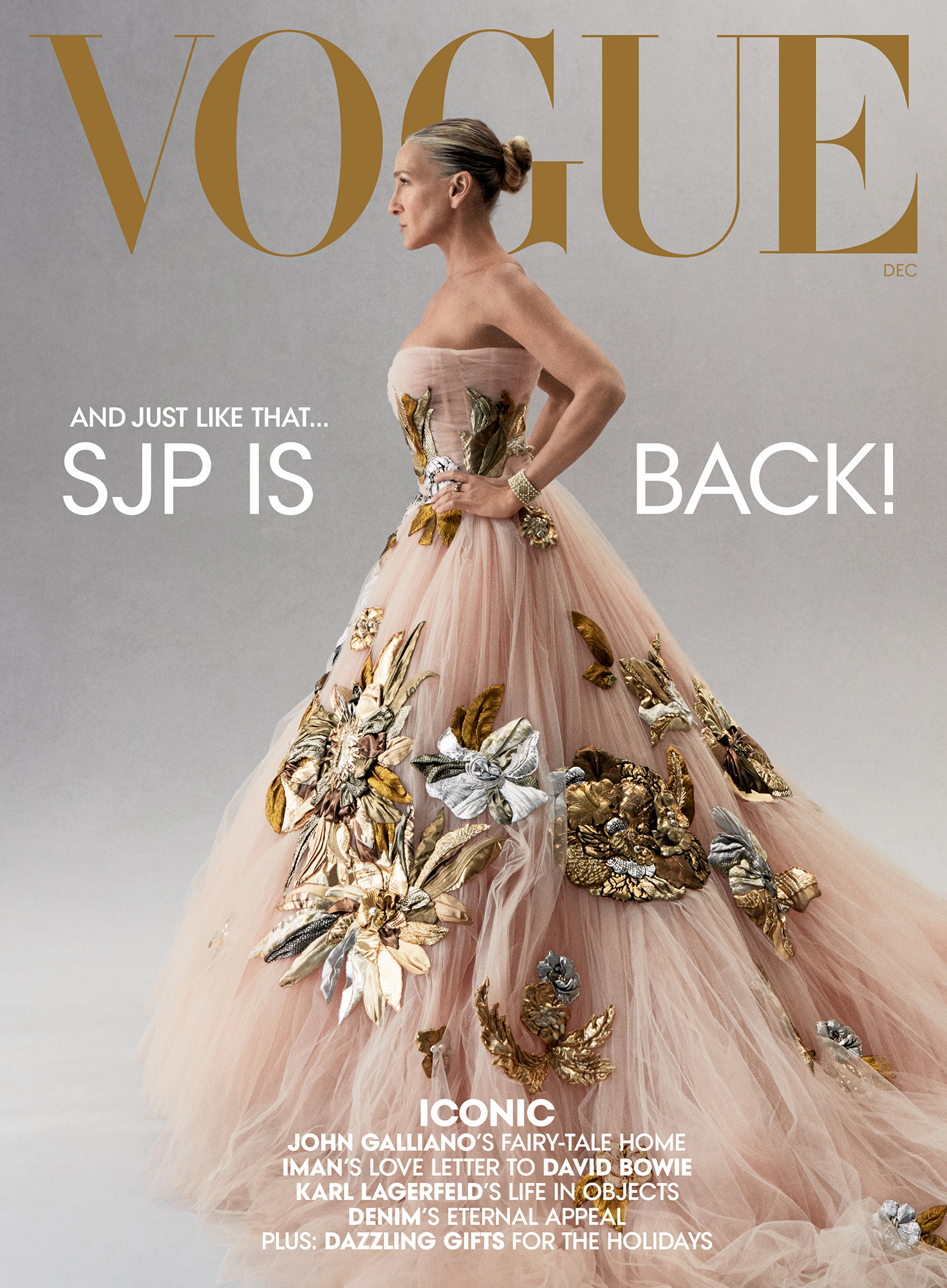 As many of her fans know, this certainly isn’t the first time Parker has spoken about aging in Hollywood.

Back in 2019, Parker revealed that she had no interest in going under the knife to slow down her evolving appearance in an interview with Elle magazine.

“I don’t know what I can do about the aging. Yes, I am aging. Oh my God, I’m aging all the time,” she said at at the time. “It’s like those flowers that wilt in front of you in time-lapse films. But what can I possibly do? Look like a lunatic?”