Home » Lifestyle » School custodian who walked to work shocked as teachers surprise him with a car: ‘This is mind blowing’ 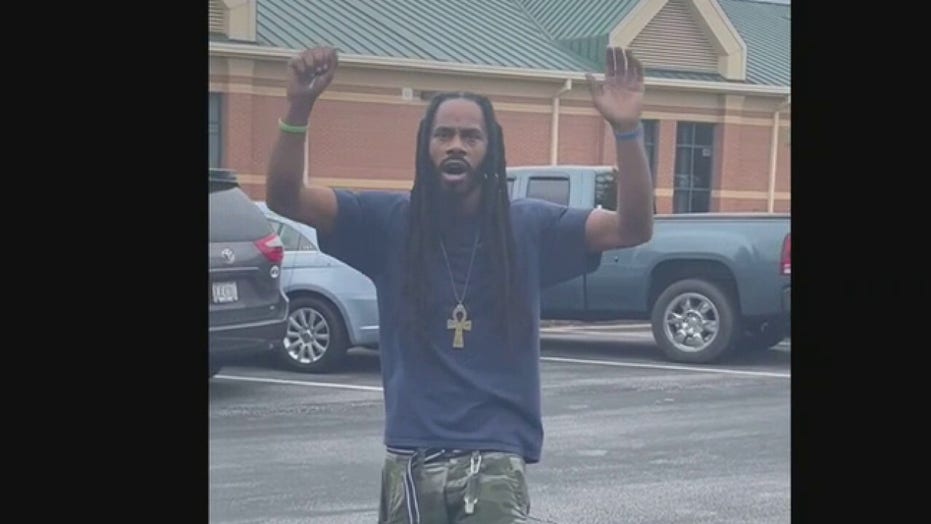 Custodian’s reaction to being surprised with a car goes viral

Chris Jackson, a custodian at Unity Grove Elementary School in Locust Grove, Georgia, had been walking to work before two teachers surprised him with a car

A custodian’s reaction to being surprised with a car has gone viral.

Chris Jackson, a custodian at Unity Grove Elementary School in Locust Grove, Georgia, had apparently been walking to work before two teachers at the school were able to raise the money Jackson needed for a car, Principal Anne Wilson told Fox News.

“That’s not unusual for our school,” Wilson told Fox. “Any time we know of a need, people just come flooding to help … I’ve been here 20 years as principal and it’s always been that way.”

“People unify around each other, around people in times of need and in times of joy,” Wilson added. “It’s a real blessing to work here.”

The moment when the teachers presented the car to Jackson was posted on Facebook last month. In the two-minute clip, Jackson appears stunned when he finds out the car is his.

“I never would have dreamed of something like this,” he adds. “This is mind-blowing to me.”

Since it was posted in August, the video has been viewed more than 2.2 million times, with more than 74,000 reactions and 3,800 comments.

Jodi Combs, a special education teacher at Unity Grove Elementary – and one of the teachers who spearheaded the fundraising efforts for Jackson’s car – told Fox News that in June, she and first grade teacher Megan MacDonald had found out that Jackson “had fallen on some hard times.”

“Chris is one of those co-workers that whatever you need, he’s going to make it happen,” Combs said. “The kids adore him, the teachers adore him. And he works so very hard.”

Combs and MacDonald decided to help Jackson out by fundraising. Teachers and members of the community raised $1,000.

Though they gave Jackson most of that money, they saved the rest in their reserves because, around the same time, they also found out he was walking to work.

Jackson had saved some money for a car, though he didn’t have enough, Combs said.

“We kept some of those original funds to be able to help Chris when he did find a car, be able to get his tag and insurance and all of those things that go with it,” Combs said.

In August, one of MacDonald’s friends was selling their Chevy Impala, according to Combs.

“She texted me and she said, ‘Let’s make this happen for Chris,’” Combs recalled.

Combs and two other teachers walked to the parking lot with Jackson. The school’s instructional coach, Erin Pringle, filmed the moment.

“His reaction was priceless,” Combs said, adding that they weren’t even sure if he would like the car. It turned out, it was his dream car.

“We were completely blown away,” Combs said. “Everything fell into place.”

Combs and MacDonald were able to get Jackson the title to the car, his tag and cover some of his insurance – thanks to the money they raised.

After the video went viral on Facebook, a member of the community paid for Jackson’s car insurance for a full year.

Kody Brown Confesses: I’ve Given Up on Meri… Completely!

24 Sustainable Brands That Will Completely Change the Way You Shop