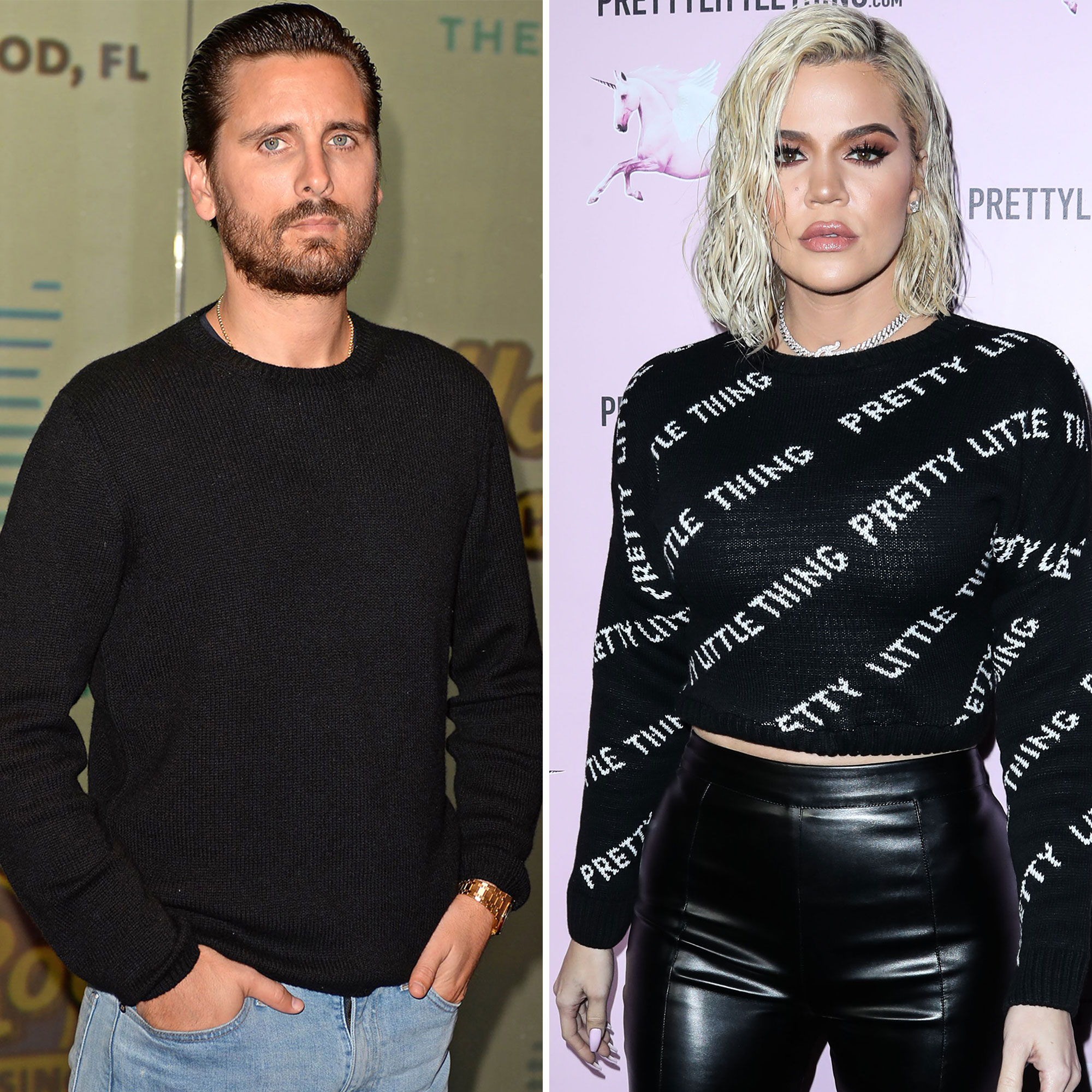 Kardashian-Jenner Family: A Guide to the Fathers of Their Kids

The Good American cofounder, 37, gave fans a glimpse of her voluminous blonde curls via Instagram on Thursday, December 16, simply adding a crown emoji to the caption. Disick, 38, put a playful spin on her company’s name in the comments, writing, “Fine American.”

The New York native wasn’t the only one who hyped up Khloé’s new look. “You are amazing my bunny!!!!!! 🙌❤️😍,” Kris Jenner commented, while Morgan Stewart raved, “A big YESSSS😍👏.”

While Disick has had his ups and downs with the Kardashian-Jenner clan, he and the former Revenge Body host have maintained a close bond. Earlier this month, the Strong Looks Better Naked author showed off a bouquet of pink roses sent by the Flip It Like Disick alum shortly after news broke of her ex Tristan Thompson‘s ongoing paternity suit with Maralee Nichols.

“I love you @letthelordbewithyou,” the E! personality wrote in an Instagram Story alongside a snap of the floral arrangement. “Thank you.”

The Talentless cofounder dated Kourtney, 42, on and off for nearly a decade until they called it quits for good in 2015. As the twosome continue to coparent children Mason, 11, Penelope, 9, and Reign, 7, Disick has remained part of the family and kept “a very good relationship” with Khloé, a source exclusively revealed this month.

“He speaks highly of her. They have a true connection,” the insider added. “You can see when they’re together and it really shows.”

Disick knows his ex’s sister “will always be there for him,” the source told Us, and the feeling is mutual. “[She] can reach out to Scott whenever she needs someone to lean on,” the insider said. “He’s kind and genuinely cares about her.”

In October, Travis Barker proposed to the Poosh creator less than one year after Us confirmed their romance. While his relationship with Kourtney has been tense since the engagement, Disick has turned to Khloé and Jenner, 66, for support.

The Kardashian-Jenner Family’s Friendships With Their Exes: A Guide

“He’s always been close to Kris. He truly thinks of her as a second mom,” a source revealed in November, noting that “the Kardashians will always be family” to the entrepreneur, whose parents died within months of each other in 2013.

Following his split from Kourtney, Disick still made appearances on Keeping Up With the Kardashians, which aired its final season earlier this year. As the family prepares to return to reality TV with their new Hulu series, the investor was recently spotted filming with Jenner in Woodland Hills, California. However, Disick has been worried that his relationship with the momager and her relatives could suffer with Barker, 46, in the picture.

“The Kardashians adore Scott and tell him he’s part of the family no matter what, but he feels very distant and feels like an outcast more than ever,” a third source exclusively revealed last month. “He avoids family get-togethers that Travis is at, and he has refused to be in the same room with him at times.”

Your $1,400 stimulus check could be delayed if you’ve recently moved or changed banks – here’s how to get your cash

'One Tree Hill': Sophia Bush, Bethany Joy Lenz, and Hilarie Burton Morgan Talk Inequality on the Teen Drama — 'We Were Accessories for the Boys'