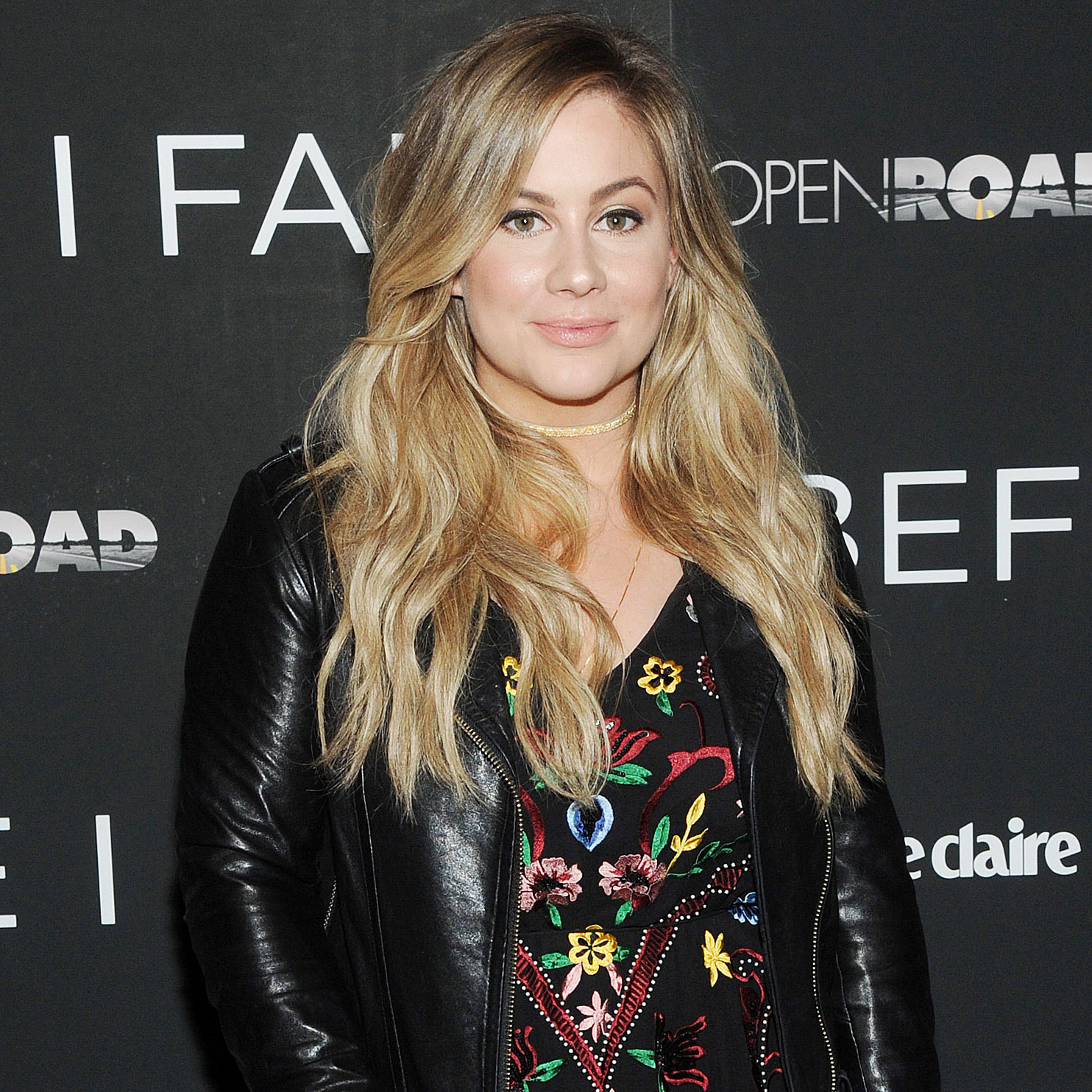 Sharing her story. Shawn Johnson East detailed how a TSA agent recently mistreated her at a security checkpoint.

“We as mamas have a duty to our babies and a right in this world to carry breast milk through security,” the Olympic gymnast, 29, wrote via Instagram Stories on Sunday, October 10. “Having you public[ly] humiliate me in proving to you it was actually breast milk was against my rights. To then be groped and yelled at in public was excessive.”

The former athlete added that the female TSA agent was having “a bad day” and “tak[ing] it out” on her. “I can honestly say that was one of the worst experiences I have [had],” the Winning Balance author concluded. “I know you were doing your job … but so was I.”

The Iowa native, who shares daughter Drew, 23 months, and son Jett, 2 months, with husband Andrew East, was away from home vacationing in Texas with a few friends.

“We missed the concert, lost a phone in a porta potty toilet, got sand in our purse, got a concussion, and had terrible coffee … but somehow had the best time ever,” Shawn told her Instagram followers on Monday, October 11. “Freaking love you girls!”

Andrew, 30, sent his wife a video of their eldest child saying that she “love[s] and miss[es]” her mom on Saturday, October 9.

“Gone less than 24 hrs and I miss them so much,” Shawn captioned the Instagram video, along with multiple crying emojis.

The Dancing With the Stars alum’s relationship with the professional football player has struggled since welcoming back-to-back babies, she exclusively told Us Weekly last month.

“I think that’s the one thing people never really talk about is babies [being] a huge stress on your partnership and your marriage and your spouse,” the Celebrity Apprentice alum said in September. “Just because you’re now sharing your spouse with someone else, and you have someone who consumes all of your time. … I didn’t know who he was as a dad. He didn’t know who I was as a mom. It just changes who you are.”

The pair are “getting through it faster” the second time around, Shawn told Us at the time, adding, “We’re having to schedule our little talks and our dinners, but we really appreciate any time we get with each other.”

The couple wed in April 2016 in Tennessee, less than one year after their engagement. They welcomed Drew and Jett in October 2019 and July, respectively.

With wife Meghan due to give birth, Prince Harry delays Dutch trip by a day