Christy Carlson Romano: I was salty over Shia LaBeouf’s success

Shia LaBeouf and on-again, off-again partner Mia Goth were spotted on a playdate at Chuck E. Cheese over the weekend.

Paparazzi snapped photos of the pair playing a game inside the kid-friendly venue, and the images were first published on TMZ on Sunday.

The outlet strongly speculated whether Goth, 27, was pregnant since her belly appeared larger than usual and seemed to pop out from under her silk green shirt in the pictures.

However, reps for the model and LaBeouf, 35, did not immediately return Page Six’s request for comment. The couple have also not announced themselves if they are expecting.

LaBeouf and Goth do not have children from any previous relationships, so this would be the first-born for each of them.

The English actress and “Transformers” star have had a bit of a rocky romance, and it is unclear when exactly they got back together. 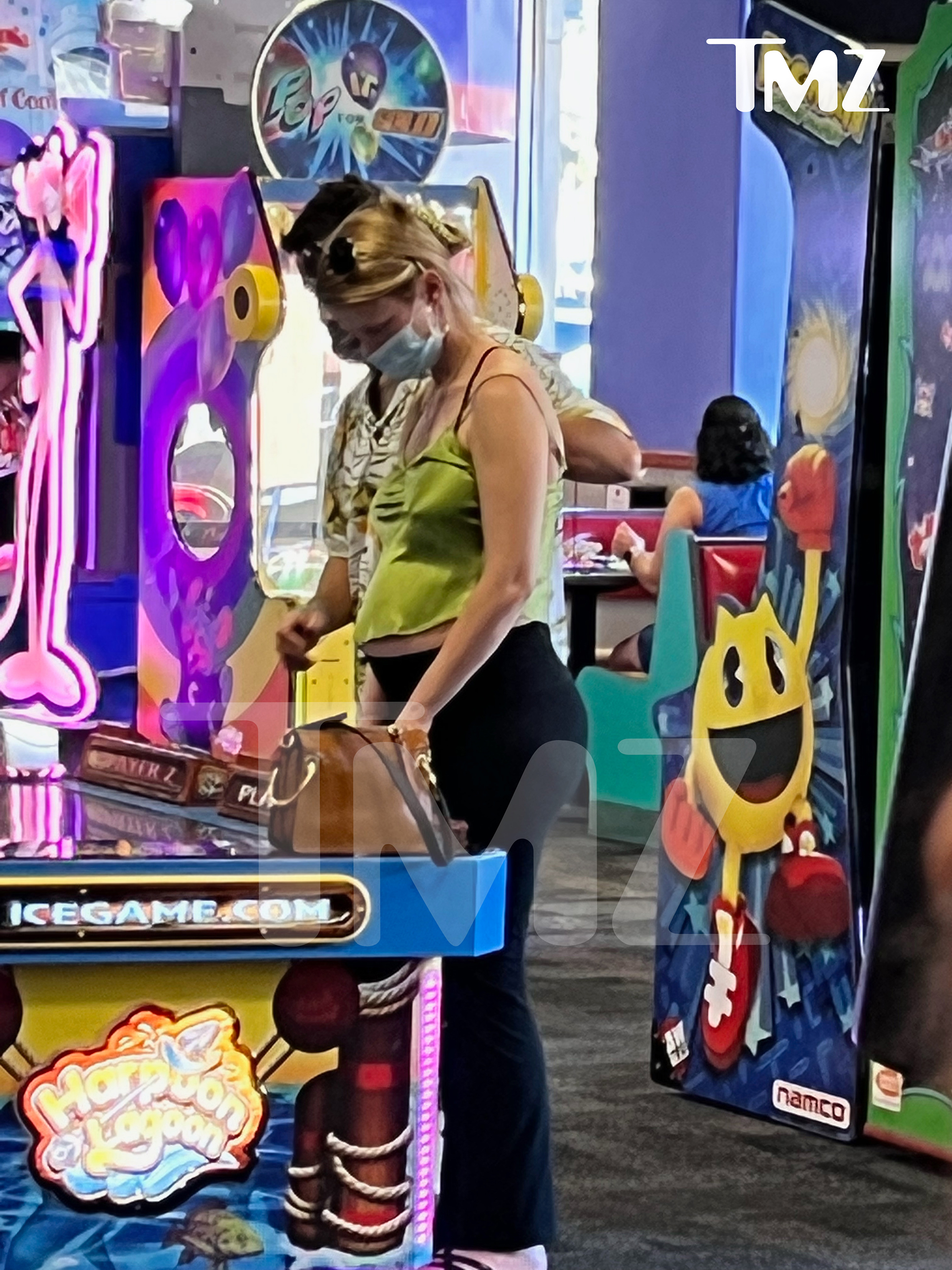 In July 2015, they were caught having an explosive fight on-camera, in which LaBeouf told his friends, “If I’d have stayed there, I would have killed her.”

Two months later, the “Fury” actor appeared to move on with actress Sasha Lane, and sources told Page Six at the time that the pair were living together.

However, by October 2016, LaBeouf and Goth had rekindled their relationship and even tied the knot in Las Vegas. 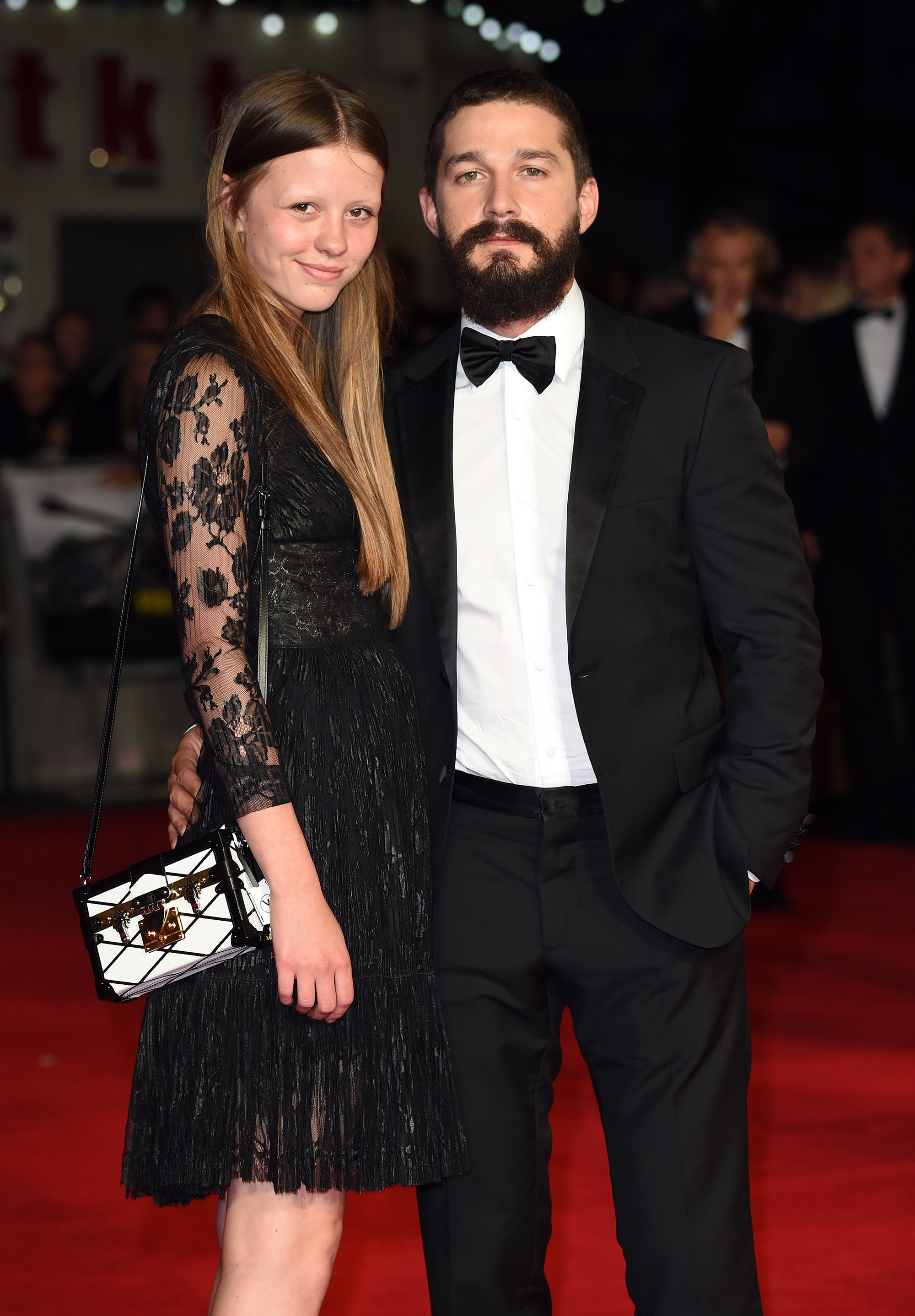 In December 2020, FKA Twigs then alleged in a lawsuit that LaBeouf had been both emotionally and physically abusive to her. The “Honey Boy” star has vehemently denied these claims.

It seems sometime between Labeouf’s split with “Cellophane” singer and her lawsuit, he rekindled his romance with Goth.

In March 2020, he was seen hanging again with the British model in Pasadena, Calif. They rode bikes and packed on PDA while wearing what appeared to be wedding rings at the time.

Although the on-again, off-again couple had split, it doesn’t seem that a divorce was ever finalized, so they could still be married. Page Six was unable to independently confirm whether they are still husband and wife.

'Percy Jackson': What Is the Cast Of the Movies Doing Now?

Robin Thicke Announces New Album ‘On Earth, And In Heaven’

Girl, 9, dies in her sleep on dad's birthday three days after testing positive for Covid – despite having mild symptoms