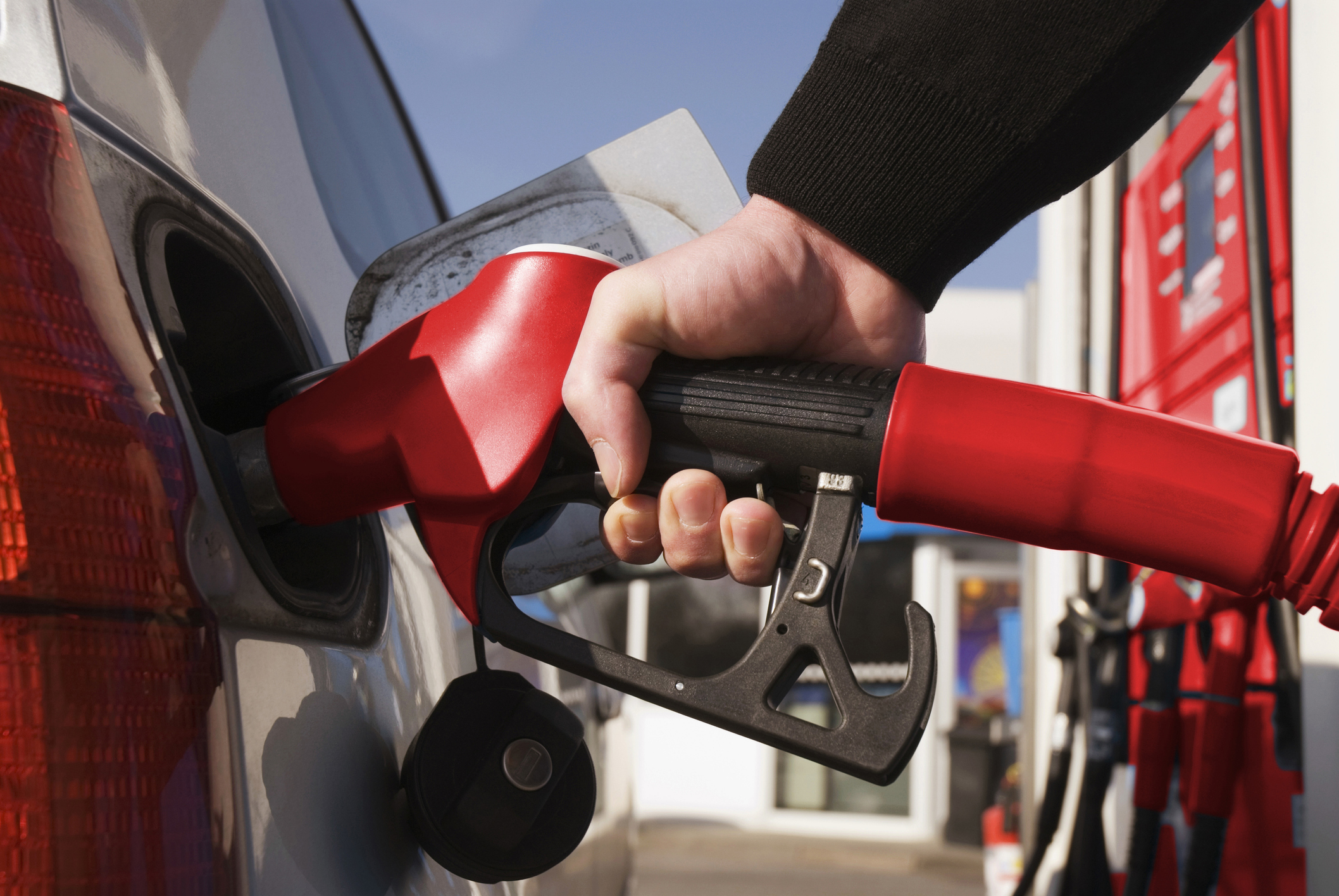 Amid disastrous food prices and rocketing energy bills, it’s no wonder people are losing sleep over the cost of living at the moment.

In the midst of this crisis, with food bank usage soaring and people having to choose between heating their homes or using the oven, for some, cutting back on costs is the only way to survive.

In another blow to the cost of living, prices for petrol and diesel have once again hit record highs in the past week, now sitting at an average of 168.2p and 180.9p per litre respectively.

James Baker, an expert at Reg Car Check has shared five ways people can save money on fuel costs as prices continue to rise:

Five ways you can save money on fuel costs

Pump up your tyres

According to Baker, under-inflated tyres can cause a vehicle to use up to 10% more fuel, meaning you’ll spend 10% more money than if you inflate them.

‘The average petrol tank is 42 litres with the average household using one full tank a month,’ he adds.

‘Subsequently, if a household opts to drive with underinflated tyres, they may spend an additional £7.50 a month on fuel.

‘So, inflating your tyres can save up to £60 by December.’

‘Many of us are used to using our car boot as an additional storage space’, says Baker.

‘However, it pays to spring clean your car as removing heavy items leads to the vehicle becoming fuel efficient.’

He adds that anything from driving with an empty roof rack to leaving heavy boxes in the car boot can increase fuel costs by as much as 12%.

‘It’s suggested that one in five car journeys in the UK are unnecessary as they are under half a mile, a walkable distance for many that choose to drive,’ says Baker.

He says the average car uses 23p of fuel per mile, and those pennies will add up if you ditch the shorter car journeys, even just once a week.

Be mindful of your aircon habits

At lower speeds, switching on the aircon in your car can increase fuel consumption by around 10%, according to Baker.

However, having your windows down while going faster may cost even more, so it’s important to be mindful of when you decide to use your aircon.

‘Driving with your air conditioning on at a low speed can inflict stress on the car’s engine, leading to extreme fuel consumption,’ says Baker.

‘Travelling at speeds of up to 60 miles an hour, it’s best to open the vehicle’s windows.

‘Anything above 60 mph, it’s cost effective to use your air conditioning.’

Get petrol from the supermarket

Finally, it’s less expensive on average to buy petrol at the supermarket rather than an unassociated petrol store, by around 3p per litre.

The average car holds a tank of 42 litres,’ says Baker.

‘Filling a tank with petrol that is 3p cheaper results in a saving of £1.26 a month.’

A Doctor Weighs in On Reusable Clear Face Masks