For Simon Kinberg, the decision to dive into the story of Jean Grey — one of the most powerful mutants in the Marvel universe — was a no-brainer. “When I read the Dark Phoenix comic for the first time when I was a kid, my brain exploded,” the writer and director of the 12th X-Men film says in the latest issue of Us Weekly, on newsstands now.

Kinberg was aware that he was facing a huge challenge with the film — “taking this massive story line that’s been told different ways and finding a way to translate it to roughly two hours of cinema” — and that it wasn’t one to take lightly.

“Jean Grey gets hits by a cosmic force in space and starts to lose control of herself and her powers, and in some ways her sanity, and becomes destructive because of it,” he says. “So that was my starting point. That was something that, obviously, X-Men 3 didn’t do effectively.” 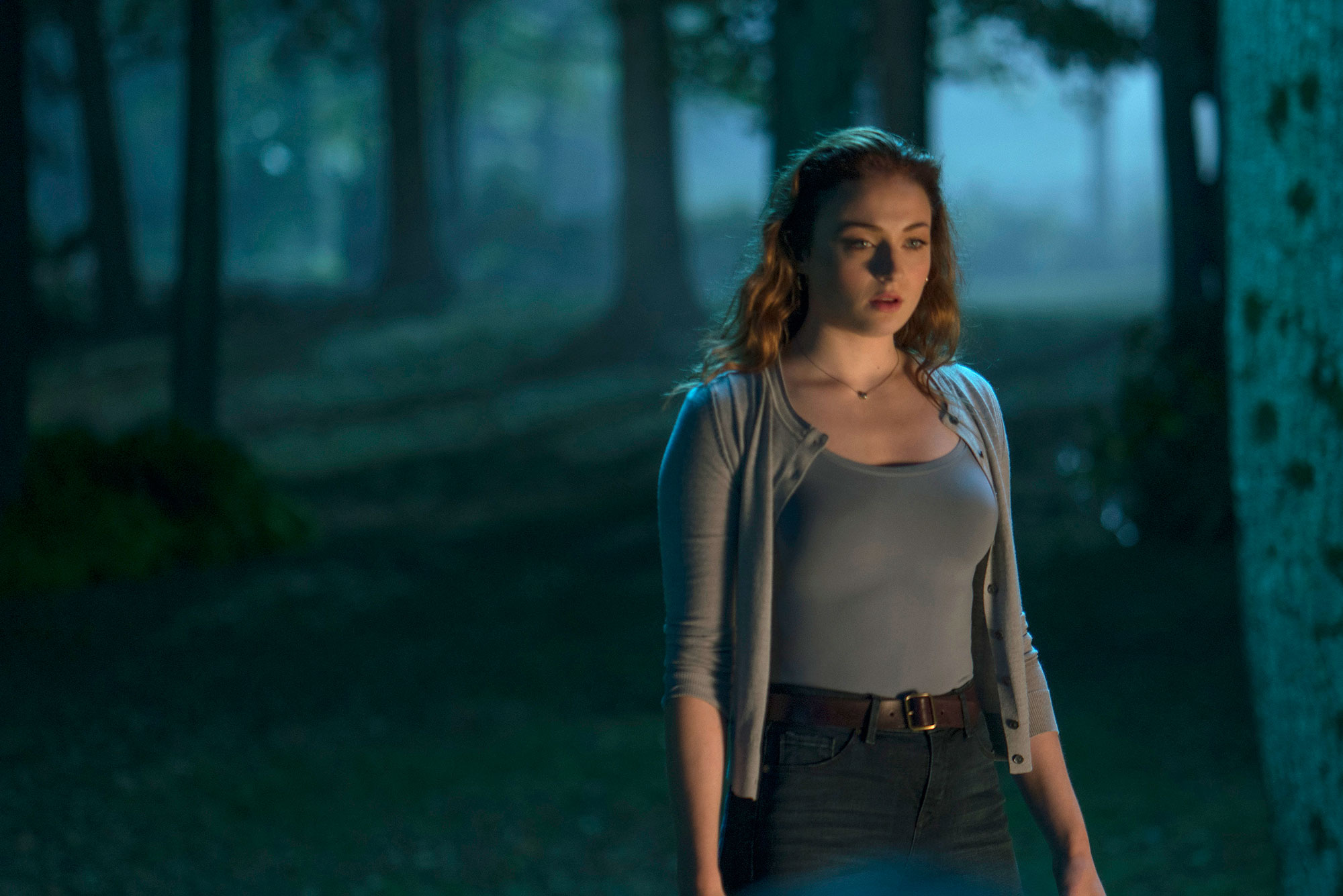 With that, he brought on Sophie Turner, meeting her around nine months before shooting began.

“I sat down with her and I said, ‘Look. This is the story. You know it from the comics. I need you to fully inhabit this sense of losing control, losing your sanity. I need it to feel real.’ It’s a movie that has a lot of the fantastical in it, but I want it to feel as real and grounded and human and relatable and emotional as possible,” he shares with Us, explaining that they focused on mental health issues the character could be suffering from. From that moment on, he was in awe of Turner’s dedication.

“I sent her books, articles and videos about people suffering from schizophrenia, dissociative identity disorder, multiple personality disorder. She gobbled it up,” Kinberg notes. “She would read and send me back things as fast as I could send her. That went on for months and months and months. She was walking around the streets of London and New York with earphones in her ears listening just to random voices so that she knew what it would be like to walk around with too many voices in your head and be overloaded, or to lose your mind and really experience what it is, as close as possible, to being schizophrenic.”

The Oscar-nominated writer had never seen anything like it.

“We had more rehearsal time in general on this X-Men movie by far and away than we’ve ever had on any of our X-Men films, and we spent weeks really honing every moment of the movie,” he continues. “She had little Post-it notes on every single line that she spoke in the film, and those Post-it notes had subtexts — the emotion she was playing, the intention she was playing, if there was something else going on in her head that wasn’t being spoken. So she really did an unbelievable amount of preparation and homework going into the film.” 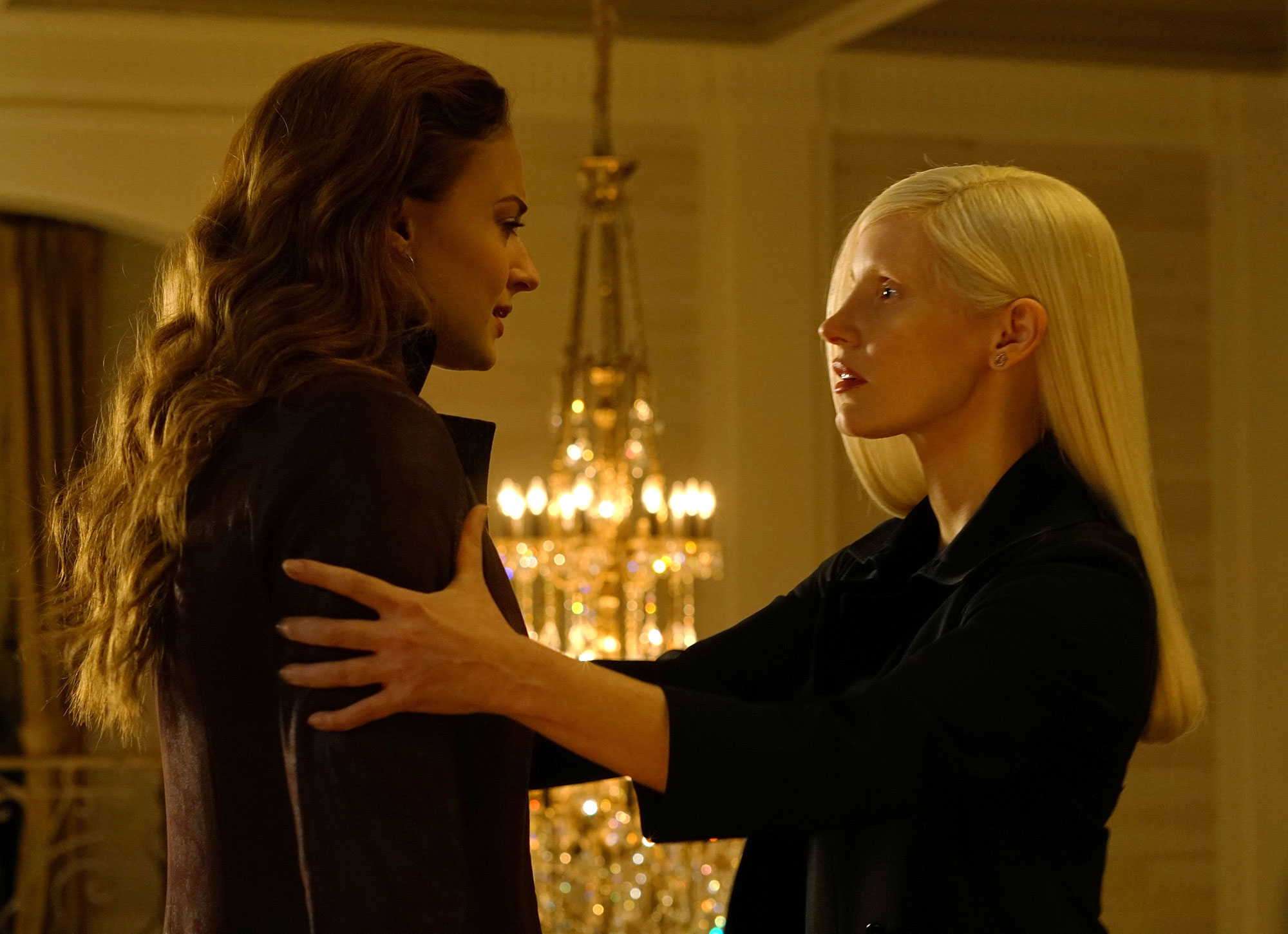 That prep work really paid off on set, as “some of the greatest actors alive” were constantly wowed by the Game of Thrones alum.

“Michael Fassbender, Jennifer Lawrence, James McAvoy, Jessica Chastain — there’s a lot of Academy Award nominations and wins in that group, and she not only held her own, but kicked some ass in those scenes,” Kinberg says. “So much so that every single time one of those actors was acting across from Sophie for the first time, after the first take they would come up to me and they would say, ‘Jesus Christ. She is unbelievable.’ Every single one of them.”