Spencer Pratt and Heidi Montag’s efforts to expand their family have put a strain on their nearly 13-year marriage.

Stars Who Struggled to Conceive Children Share Their Fertility Issues

“I can’t imagine [this bringing us] closer together,” the Princes of Malibu alum, 38, exclusively told Us Weekly on Tuesday, October 5, while promoting his Taco Bell partnership. From October 7 through October 9 they are providing free Mercury RetroGrande Nachos from Taco Bell, exclusively with Uber Eats. “[It’s] definitely [added] stress. It’s the first time I feel like we’ve had a real … hardship. We’ve had so much drama and negativity [from] outside factors, and this is the first time that something is internalized in our relationship that is out of our hands.” 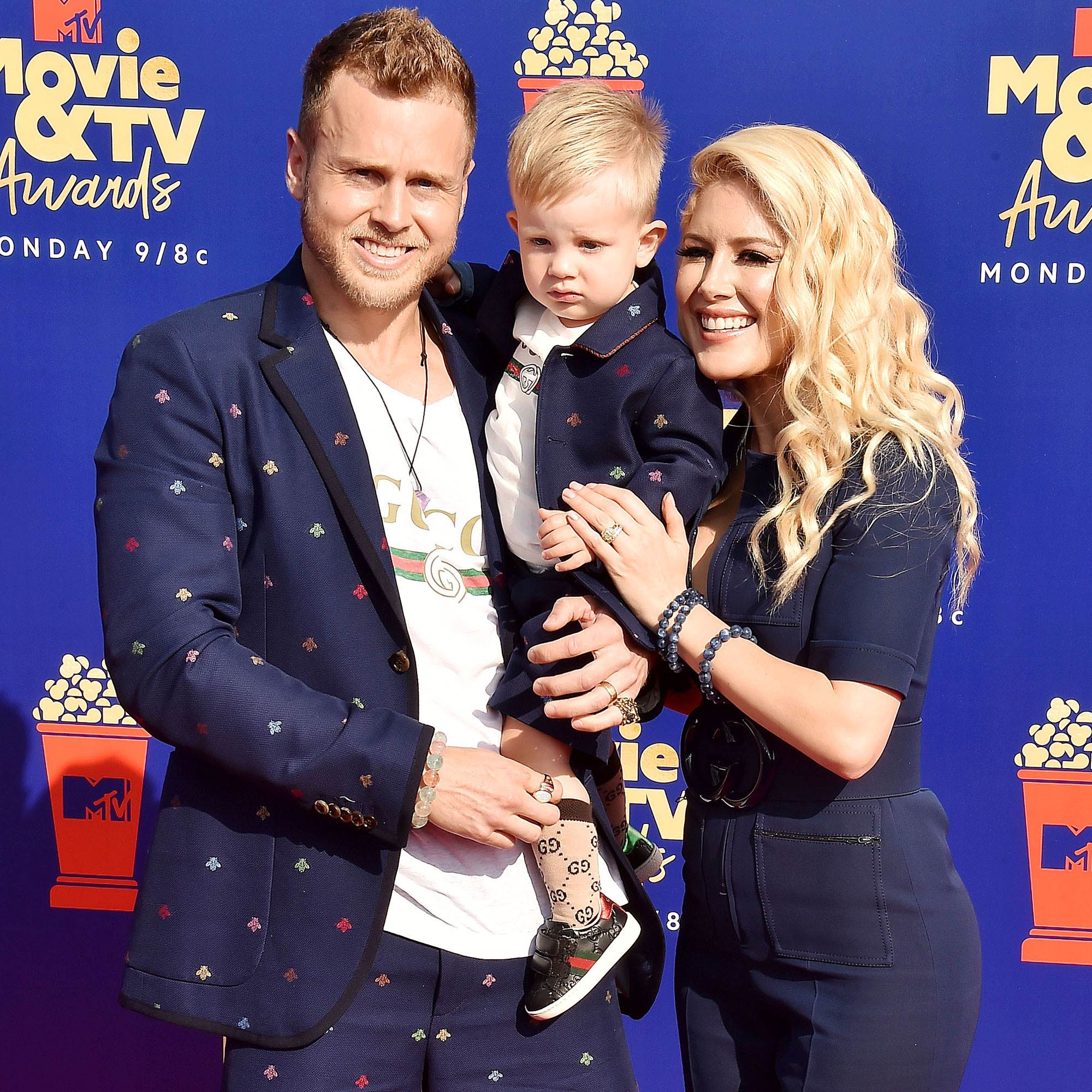 The Hills: New Beginnings stars, who wed in November 2008, are “try[ing] to stay positive,” Pratt told Us, noting that Montag, 35, is trying to “accept” the fact that they may not give their 4-year-old son, Gunner, a baby brother or sister.

Gunner! Sonny! Get to Know ‘The Hills’ Next Generation

The toddler has been asking where his sibling is, Pratt added, explaining, “Heidi was trying to prepare Gunner when we thought it would be easier. So now Gunner’s like, ‘You promised me.’”

In May, the Celebrity Big Brother alum exclusively told Us that he and Montag were trying to expand their family. Three months later, the Hills alum had a polypectomy procedure to better her chances of conceiving.

“I’m hoping that this surgery works and that this is the only reason I haven’t been able to get pregnant,” Montag told her YouTube subscribers in August. “Hopefully after this, I can get pregnant right away. … I can have intercourse in two days and I’m ovulating, so hopefully, this is the time. I have no cramping and the anesthesia felt great.”

If Pratt “had a time machine,” the MTV personality would have wanted to try for baby No. 2 shortly after Gunner’s 2017 arrival.

“Now we’re at a year of trying,” Pratt told Us on Tuesday. “If it takes three more years, I wish we had just had Gunner and go, ‘OK, [let’s try again],’ but who knew? I definitely didn’t know. … I feel really bad for Heidi.”

While the reality stars grapple with this, Pratt is focusing on helping the public through Mercury in Retrograde with free Mercury RetroGrande Nachos from Taco Bell from October 7 through 9, exclusively on Uber Eats. Ordering the snack will give customers the chance to win a nacho-shaped amethyst crystal with a gold-colored cheese drip from Pratt.

“I actually really believe we’re helping the world,” he told Us. “This is a real healing mission.”

Ryan Seacrest Plans to Return to NYC for 'Live' Despite L.A. Move Rumors