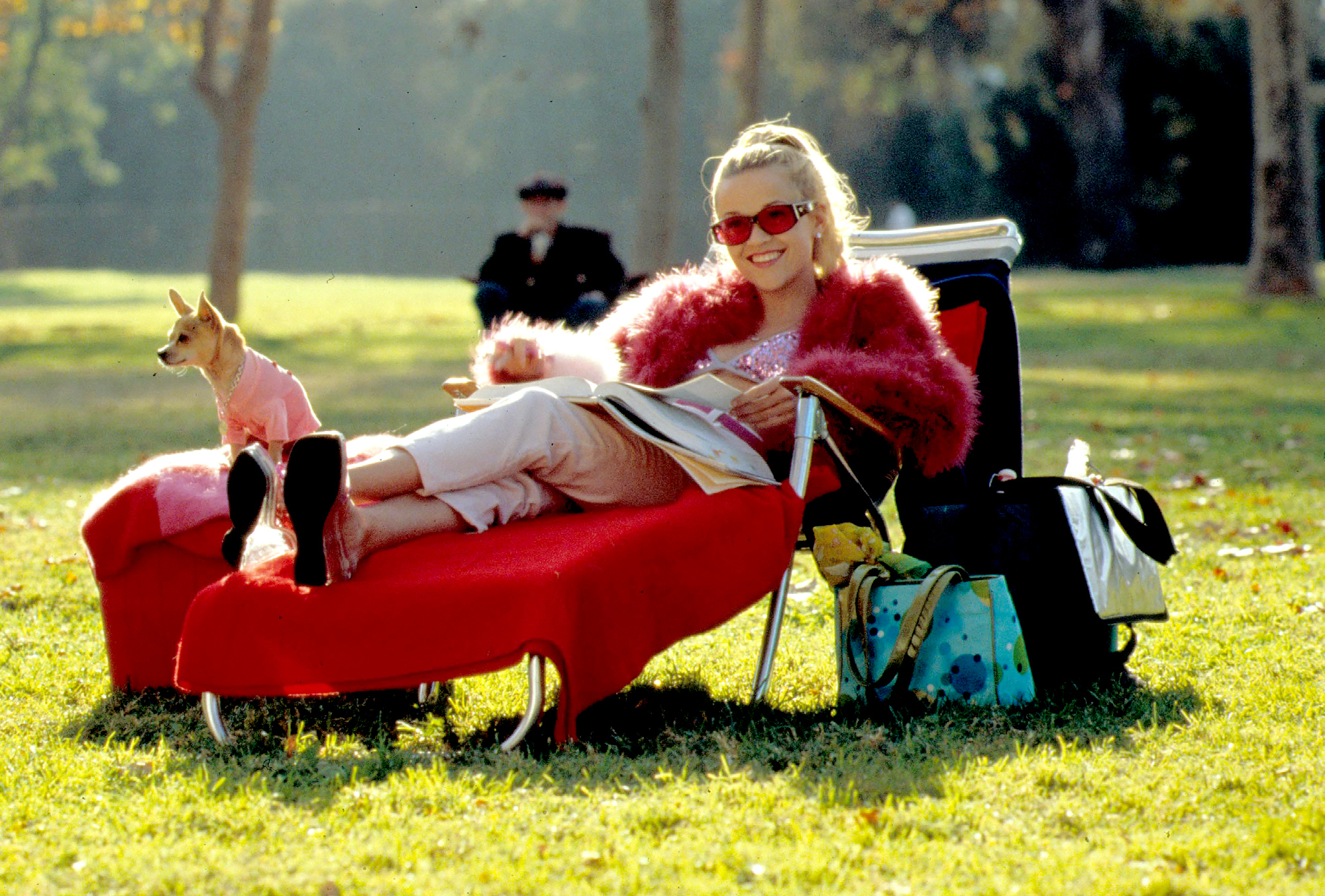 Elle Woods-approved! With many Starbucks outposts across the country now open in some fashion amid the coronavirus pandemic, fans of the coffee giant have once again begun crafting their own off-menu drinks.

The latest custom beverage, which was created by the folks over at Totallythebomb.com, is none other than a thirst quencher inspired by the classic 2001 flick, Legally Blonde. Aptly dubbed the Legally Blonde drink, this treat is made with the chain’s passionfruit iced tea, vanilla syrup and more.

Additionally, the drink boasts a pink hue that Harvard-educated Elle, who was played by Reese Witherspoon, would love — and it contains only 50 calories.

However, since this custom creation isn’t on Starbucks’ official menu, patrons can’t just ask for a Legally Blonde drink and expect the baristas to know what that is. But as far as custom drinks go, this one is pretty easy to throw together.

To order this movie-inspired beverage, start by asking for an iced Venti unsweetened passion tea with no water. Then ask for a dash of heavy cream, two pumps of sugar-free vanilla syrup and two Stevias. The result is a pale pink concoction that’s fruity, yet sweet. As Elle might say, “It’s pink, and it’s scented!”

This drink is the latest off-menu, pop culture-inspired beverage to be taking Starbucks by storm. In September 2019, many Starbucks locations around the world actually crafted some secret (and not-so-secret) menus modeled after Friends and each of its main characters. The menus based on the hit sitcom were created as a way to celebrate the 25th anniversary of the premiere of the beloved NBC comedy. 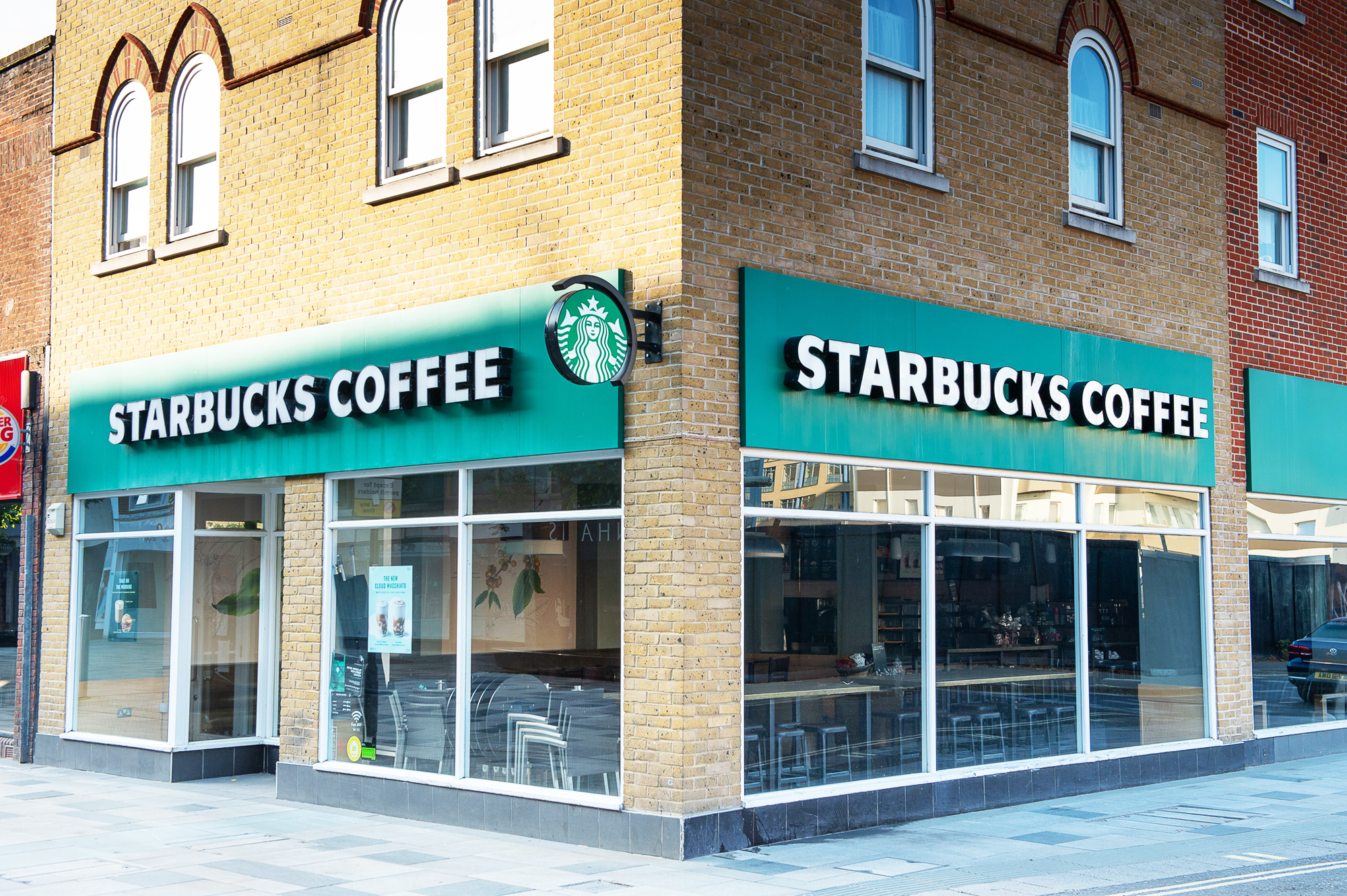 For example, a Starbucks in Bellville, Ontario, whipped up a drink called the “Friends Frappuccino.” According to social media users, the bright pink beverage was created to taste like raspberry creme candies.

At a different Starbucks location in Modesto, California, each of the hit show’s characters were given a beverage of his or her own based seemingly on what each fictional person might order. In other words, The Rachel, for example, was a Skinny Caramel Macchiato with an added shot, while The Joey was a Pumpkin Spice Frappuccino made with white mocha.

Other past off-menu Starbucks creations include the Joker Frappuccino and an Oogie Boogie Frappuccino inspired by the Nightmare Before Christmas character of the same name.

17 Top-Rated Jeans for Women That Are Actually Worth Buying

If You’re About To Start Dating Someone Your Friends Don’t Like, Remember These 6 Things