SUBWAY has replaced its garlic mayo with a VEGAN version as it launches a new vegan patty sandwich.

The sandwich chain confirmed it has changed the recipe to give plant-based diners more options – but mayo fans might not be pleased. 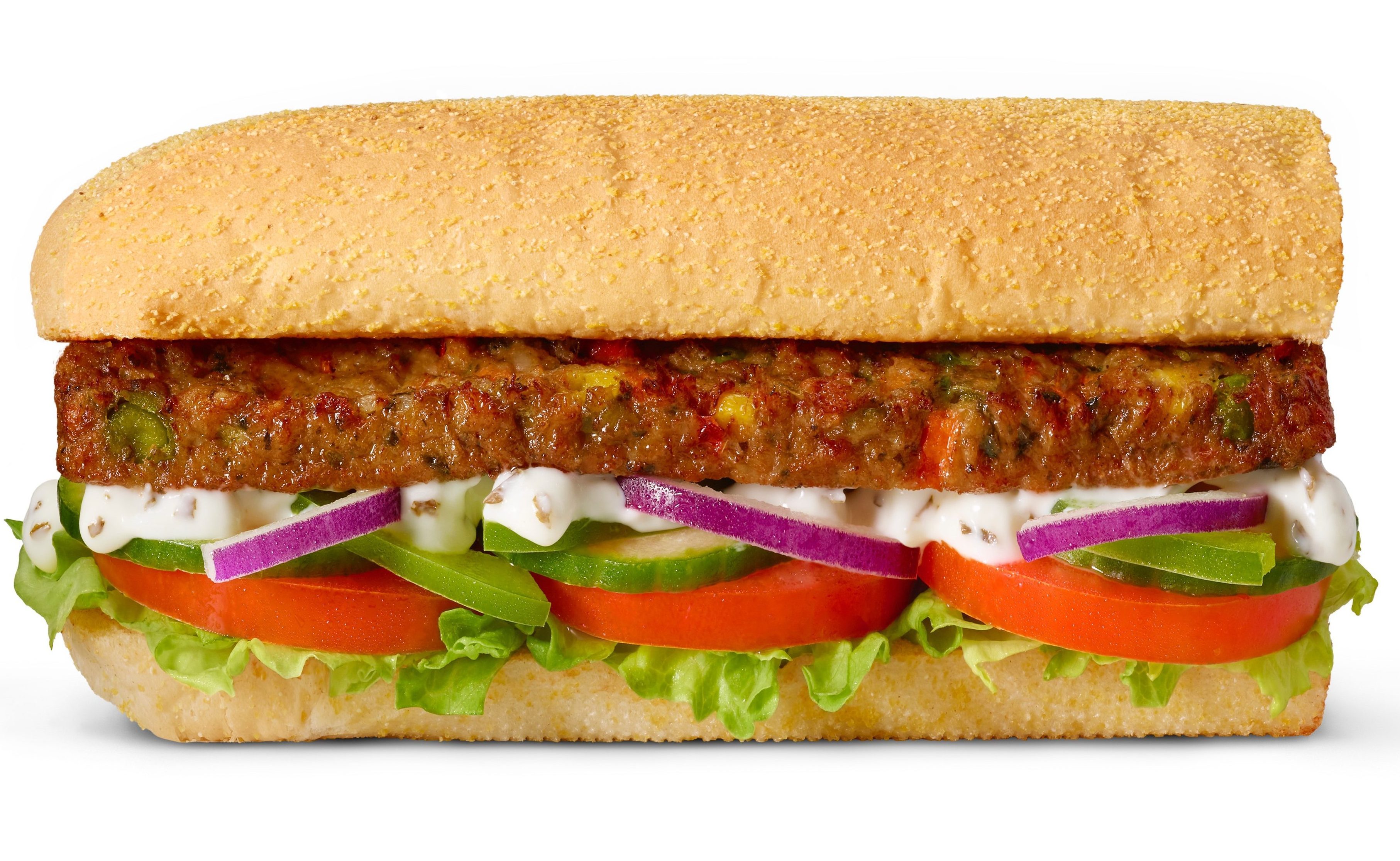 The garlic mayo is now called vegan garlic aioli, which is a posher version of mayonnaise.

It's one of eight sauces suitable for vegan diners at the chain, in addition to BBQ, marinara, sweet onion, mustard, brown sauce, sweet chilli and hot chilli.

You can have it on any Subway sandwich – but it's being launched specifically for the chain's first dedicated vegan sandwich: the vegan patty.

The new sandwich, which will cost £3.80 for a six-inch, is replacing the veggie patty at all of Subway's stores across the UK from today.

THE Sun was the first to try the new garlic aioli and the vegan patty sandwich. Imogen Blake put it to the test.

I'm not vegan but I do enjoy veggie burgers – and I love a Subway sandwich from time to time.

So I dived in, spreading the new vegan garlic mayo all over the six-inch sub on hearty Italian bread.

If you didn't know it was vegan, you probably wouldn't be able to tell that the mayo doesn't contain any egg.

It was creamy and had a really good garlic flavour – but not so much that I felt I was in danger of making my colleagues hate me with my stinky breath.

But it definitely wasn't as thick as normal mayo, and it didn't taste as luxurious.

The vegan patty was pretty tasty – but it's not going to blow your mind.

It's got a nice spicy kick from the chilli.

And it's just as well, otherwise I think it would be pretty bland.

But it's a filling lunch and if you pile on the salad, it's pretty healthy too.

It's a thumbs up from me.

That's because the old patty contained milk which wasn't suitable for vegans.

And just like with any Subway sandwich, you can customise it with your favourite salad items and sauce.

If you're on a health kick, a 247g six-inch vegan patty sandwich only contains 371 calories. 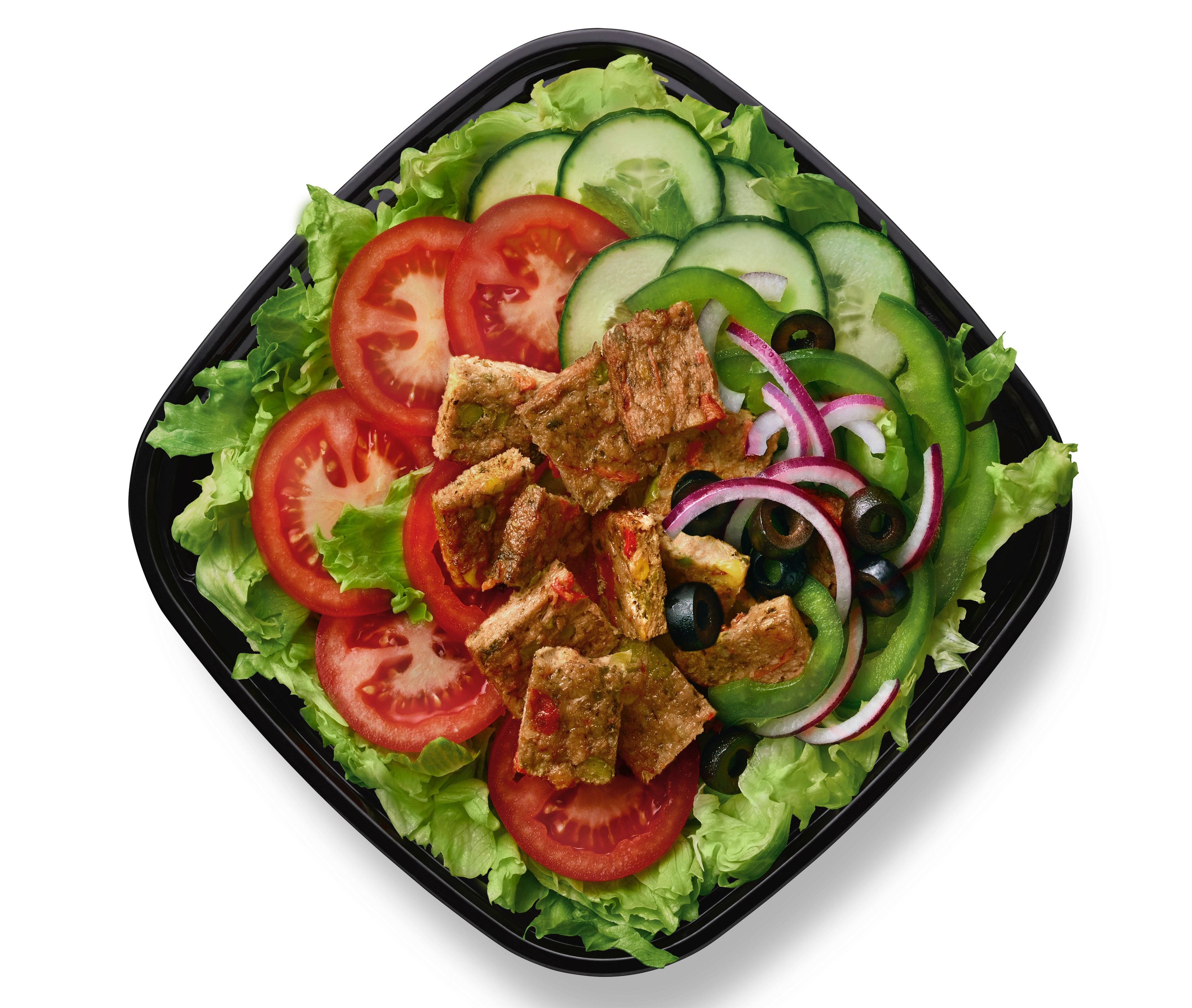 To be even more virtuous, you could opt for the vegan patty on a salad without the bread, which is only 204 calories.

An adult man should have around 2,500 calories a day while it's 2,000 for a woman, according to NHS guidelines.

It's not the first vegan sandwich the chain has ever done.

Subway has always had a Veggie Delite option, which is a sandwich filled with your choice of salad.

But there has never been a dedicated vegan option until now.

McDonald's now does vegan McNuggets – but only in Norway.

Meanwhile, McDonald's Monopoly promotion has been branded a "danger to public health" by Labour MP Tom Watson, who says it should be banned.

Millie Mackintosh was 'embarrassed' she had coronavirus: 'There’s a stigma'