SUFFERING lower back pain could be the sign you have an incurable condition – and doctors have urged people to see their GP.

Back pain is a common problem among adults, plaguing some consistently for years. 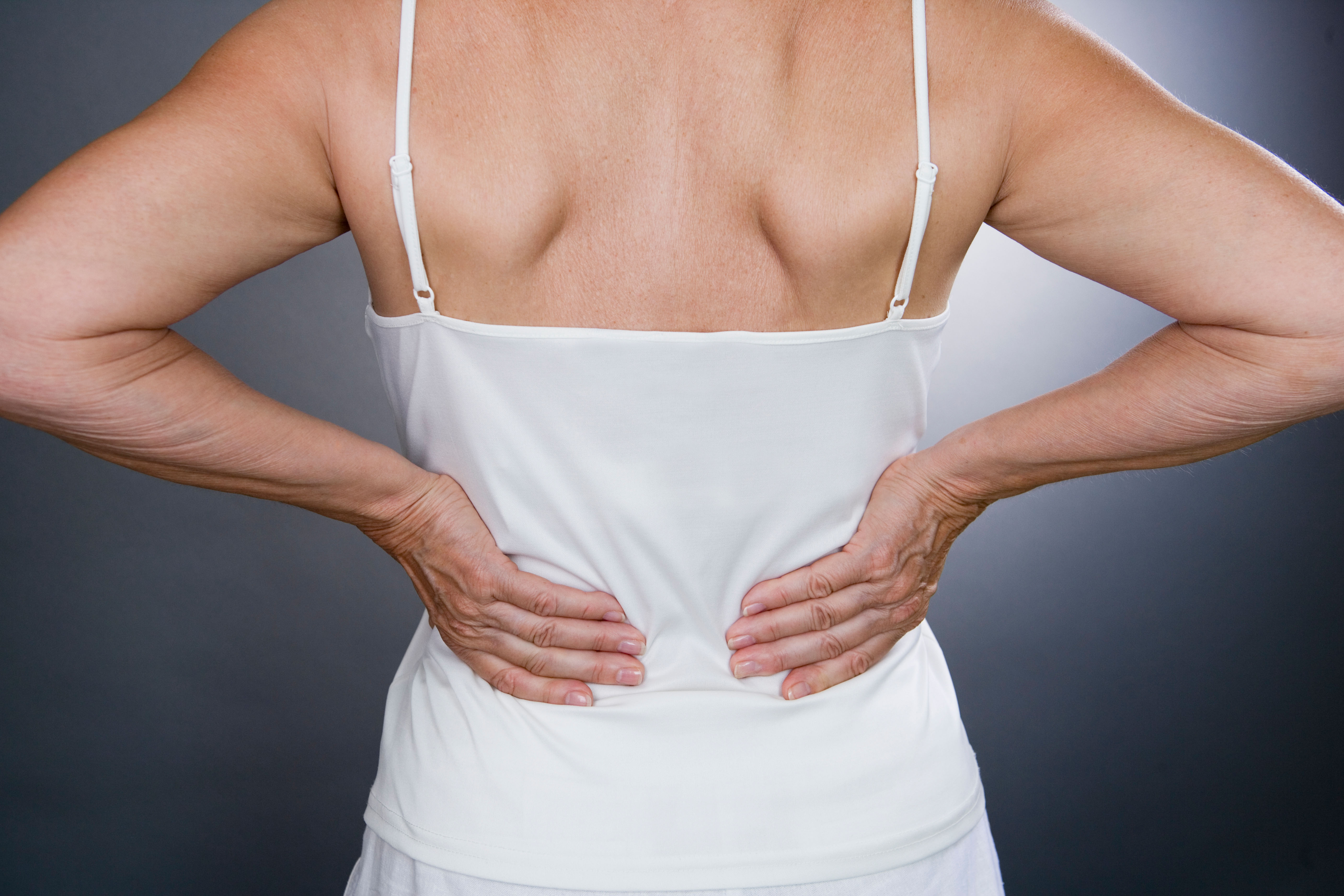 Around six per cent of people with chronic pain will end up receiving a diagnosis of axial spondyloarthritis, or axial SpA for short, according to the organisation CreakyJoints.

It’s estimated one in 200 adults in the UK have axial SpA.

But there is a widespread lack of awareness, according to the National Axial Spondyloarthritis Society (NASS) charity.

The condition tends to start in late teens and early 20s but can take an average of 8.5 years to diagnose.

Left untreated, it can cause vertebrae in the spine to fuse together, making every day activities like putting a pair of socks on too painful.

In the worst cases, new bone can form in the body.

The pain often first occurs when someone is in their 20s, when they are building relationships and a career, and they are left struggling with symptoms

Although axial SpA can be branded as “just arthritis”, the impact on patients is staggering as they come to terms with having an incurable and progressive disease.

Treatment focuses on easing patients’ pain, rather than stopping the disease progressing.

Dr Raj Sengupta, a medical advisor for NASS, told the Daily Mail: “It’s heartbreaking as a rheumatologist to see patients in a clinic who have experienced back pain for years and the cause has been put down to sports injuries or work.

“I’ll see up to five of these patients a week.

“The pain often first occurs when someone is in their 20s, when they are building relationships and a career, and they are left struggling with symptoms. This may lead to mental health problems, as well as more damage to their spine.”

The condition affects the joints of the spine, causing pain in the lower back and hips.

But another common feature of the condition is buttock pain similar to sciatica, which can lead to misdiagnosis.

Is it back pain or something more serious?

Everyone has back pain now and again.

But you may have axial SpA if you have back pain that:

Dr Sengupta, also a consultant rheumatologist at the Royal National Hospital for Rheumatic Diseases in Bath, said: “With axial SpA the main joints involved are the sacroiliac joints, which are over the top of the buttocks, and it’s inflammation in these joints that is one of the key features.

“The buttock pain radiates from the joints and can alternate from one side to the other — this is a classic sign of axial SpA — or just stay on one or both sides.

“The problem with buttock pain is that it’s often confused with sciatica, a common condition caused by irritation of one of the two sciatic nerves that come out of the spinal cord.

“Sciatica causes pain and tingling in the buttock and radiates down the leg to the feet, but with axial SpA, if you get the buttock pain, it won’t radiate right the way down the leg and past the knee.

“Some people are told they have sciatica when they actually have inflammation of the sacroiliac joints caused by axial SpA.”

Axial SpA can be divided into two conditions; non-radiographic spondylitis and ankylosing spondylitis.

The main difference is that non-radiographic spondylitis tends to be the early stage of the disease, and can’t be seen on an X-ray.

This also explains why it can take years to get a diagnosis, because there is no visible damage on X-rays until the disease has worsened to ankylosing spondylitis.

Some people with non-radiographic spondylitis have visible inflammation in an MRI and can get an early diagnosis.

A blood test can also show if there are high levels of inflammatory markers, or a gene called HLA-B27, which is seen in around 80 per cent of axial SpA sufferers.

From Travis Scott and Kylie Jenner to Jay-Z and Beyoncé, these celebrity couples displayed their love by getting matching tattoos

Cheap entertainment hacks: How to have fun for less

BTS: Jungkook Discovered the Joy of Making Pizza and Ended up Eating It for an Entire Month