“Will, I’m so excited you’re hosting,” the Bridesmaids star, 48, told host Will Forte during the Saturday, January 22, episode, crashing his monologue. After he asked her to leave, she jokingly replied, “So, I should go? You know, I flew in for this. OK, back to North Korea, it was really hard to get out.”

Despite the Girl Most Likely actress’ excitement to return to Studio 8H, the 51-year-old California native didn’t like how she stole his spotlight. (Saturday’s episode also featured musical performances from Måneskin.) 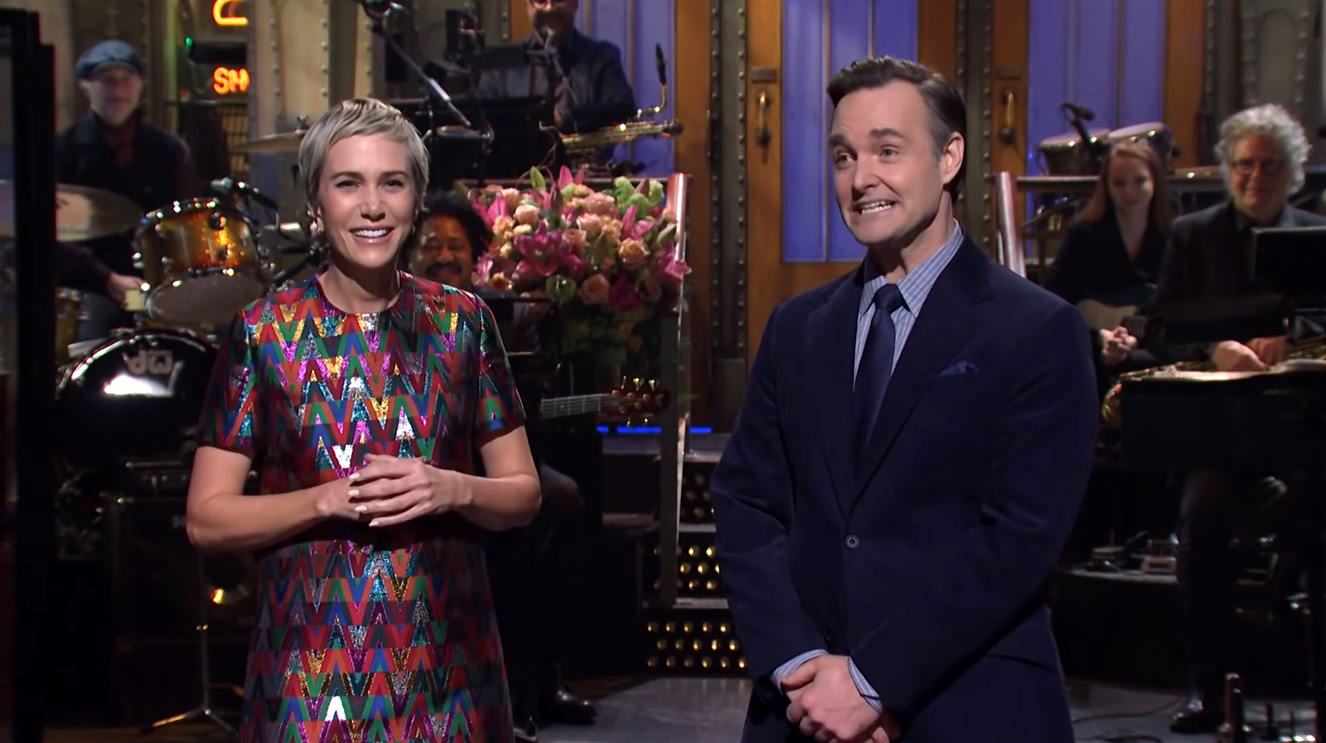 “I am so excited to be here tonight,” Forte gushed during the segment. “This is my first time hosting SNL. I was in the cast 12 years ago with Kristen Wiig, Bill Hader, Andy Samberg, Jason Sudeikis and Fred Armisen. So, it was really fun to see Kristen host, then Bill, then Andy, then Fred, then Kristen again, then Bill again, then Jason. … Saved the best for last, right? Saved the best for way last! But, look, after 12 long years, tonight is finally my turn. My time to shine. Tonight is all about me.”

Most Memorable ‘Saturday Night Live’ Hosts Over the Years

After the MacGruber star completed his monologue with the assistance of next week’s host Willem Dafoe, Wiig stuck around to help complete a few sketches with her former NBC colleague. The two SNL alums joined forces as they brought back their “Jackie & Clancy” skit, playing a pair of country music singers on hand to promote their next album after a “12-year sabbatical,” referring to the twosome’s respective show exits.

“I’m here to give you the best news since sliced bread was recognized for its significance,” Kenan Thompson introduced their characters. “Two of the greatest songsmiths in the history of time are back and at it again! That’s right: I’m talking about Clancy T. Bachleratt, who proved that country is a yacht way with songs like this. … And the women who put the ‘oot’ in boots, it’s Jackie Snad!” 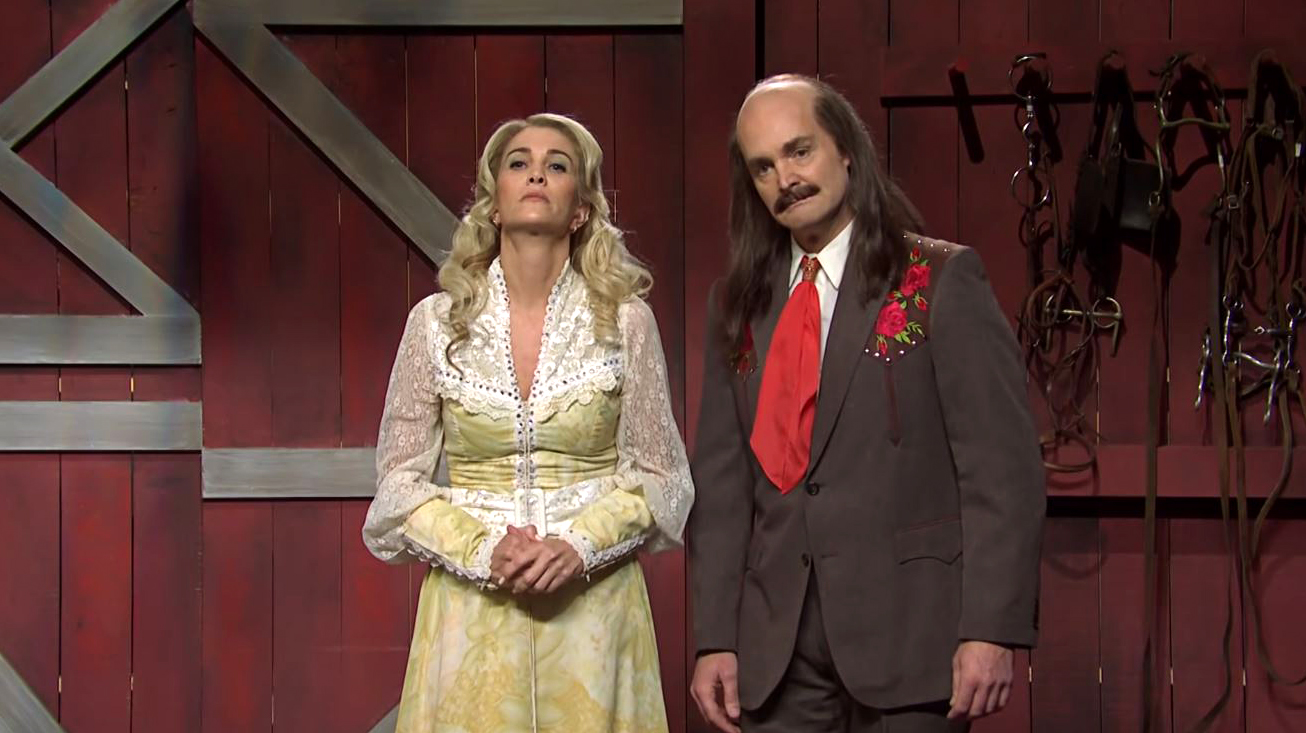 The Last Man on Earth alum and Wiig took turns crooning country-inspired tracks about “spaceships, toddlers, Model-T cars and jars of beer” during the sketch.

Many viewers and celebrity fans were also excited about the Barb and Star Go to Vista Del Mar star’s return. Bridgerton’s Nicola Coughlan, for her part, attended the episode taping and couldn’t help but gush over meeting the comedic actress, writing via Instagram on Sunday, January 23, “Went to SNL and hugged Kristen Wiig so I can die happy now.”

Forte — who also revived his OG MacGruber sketch during his hosting debut — first joined the variety series in 2002 as a featured player. Amid his tenure, he was known for his “Ohhhhhhhh, Noooooooo!” guy, President George W. Bush and Lorne Michaels impressions. After 12 years in the ensemble cast, he left the show in 2010.

The New York native, for her part, joined the show a few years after the Booksmart actor, in 2005 before her eventual departure in May 2012.

“I know a lot of people probably assume, ‘Oh, she’s leaving because she is going to be doing movies now and things like that,’ which I will be. But I just always knew it was going to be seven [years] and that was it,” Wiig opened up about leaving the show during a July 2012 interview with Marie Claire. “I think maybe if I were 22, I could see myself staying a little bit, but it just felt like the right time. [Still] It was very emotional. I just wanted to get through it without breaking down in every sketch. Because nothing says comedy like breaking down. … I will say that I’m happier than I’ve ever been, and I feel very lucky.”

For more, watch the clip above!

Adult Material has yet to be confirmed for season two