A suspect in the murder of a Chicago rapper who was signed to Chief Keef’s record label has been arrested in Texas, according to a report.

Demitri Jackson, 20, was recently taken into custody in Fort Worth on a murder warrant in the shooting death of Tray Savage, a 26-year-old rising rapper who was gunned down in Chicago’s South Side in June 2020, the Chicago Tribune reported Sunday.

Prosecutors said Jackson, formerly of Chicago, was affiliated with the same street gang faction as Savage, but provided no details as to what led up to the alleged murder in court Sunday.

A judge ordered that Jackson, who was extradited from Texas to Cook County, be held without bail ahead of his next court hearing Friday, the Tribune reported.

Savage, whose real name was Kentray Young, was signed to Glory Boyz Entertainment — owned by Chief Keef and Keef’s cousin, rapper Fredo Santana — at the time of the June 19 shooting in Chicago’s Chatham neighborhood.

Authorities said the pair “interacted” with each other briefly from their vehicles before driving away in different directions prior to the gunfire, the Tribune reported. 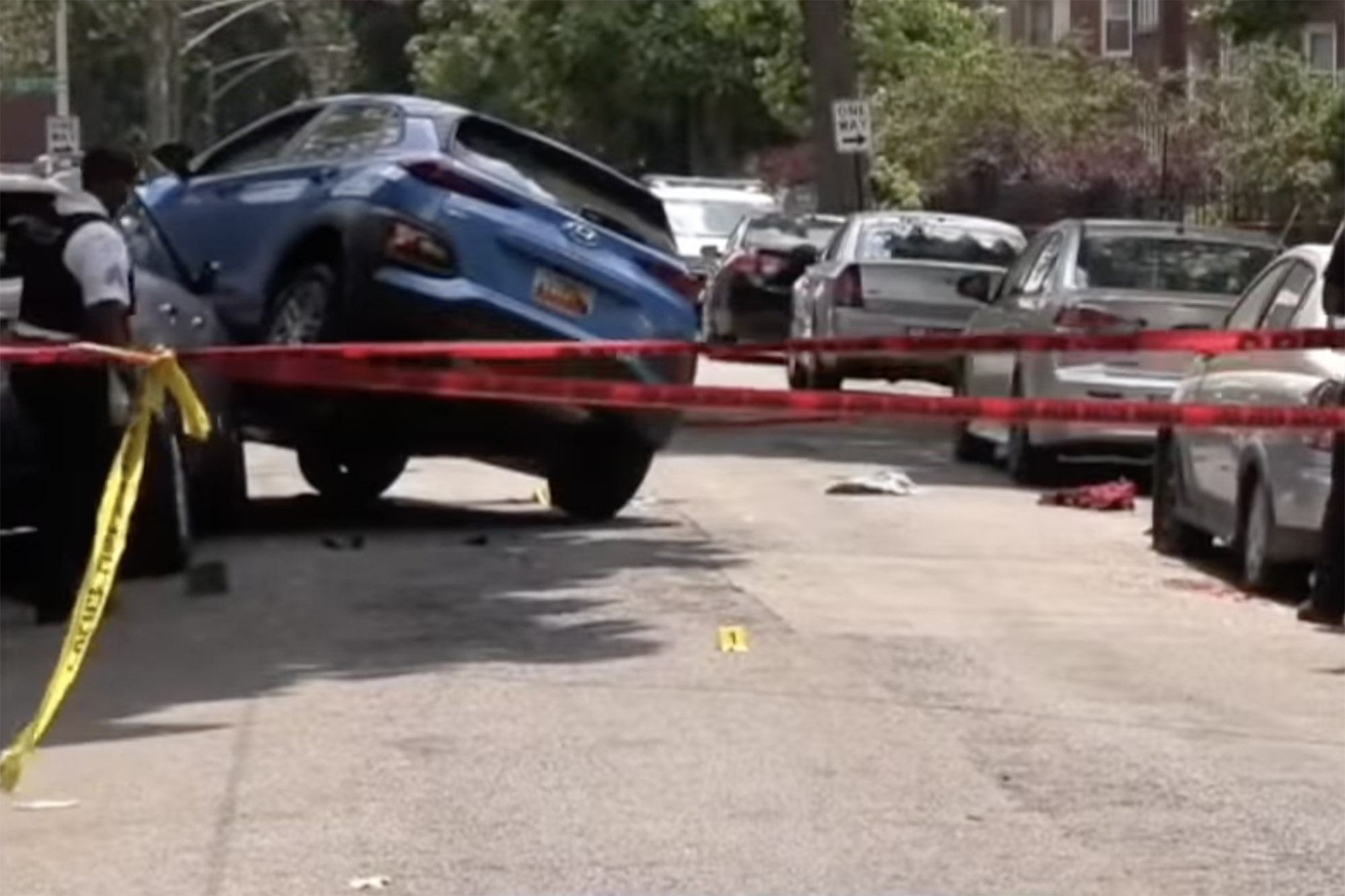 Prosecutors said Jackson later returned to the shooting scene in his white Mazda SUV while Young went back to the location in his car. Jackson then allegedly moved his SUV to block traffic before opening fire as Young tried to drive away.

Young was shot in the neck as he tried to drive off, with his car hitting several other parked vehicles nearby. He was subsequently pronounced dead and Jackson’s SUV was found burning in an alley one day later, the Tribune reported.

Cops in Chicago recognized Jackson’s face from video at a convenience store just before the fatal shootings, prosecutors said.

Investigators also noted Jackson’s distinct limp in the footage from an injury he sustained during a 2018 shooting, the Tribune reported. 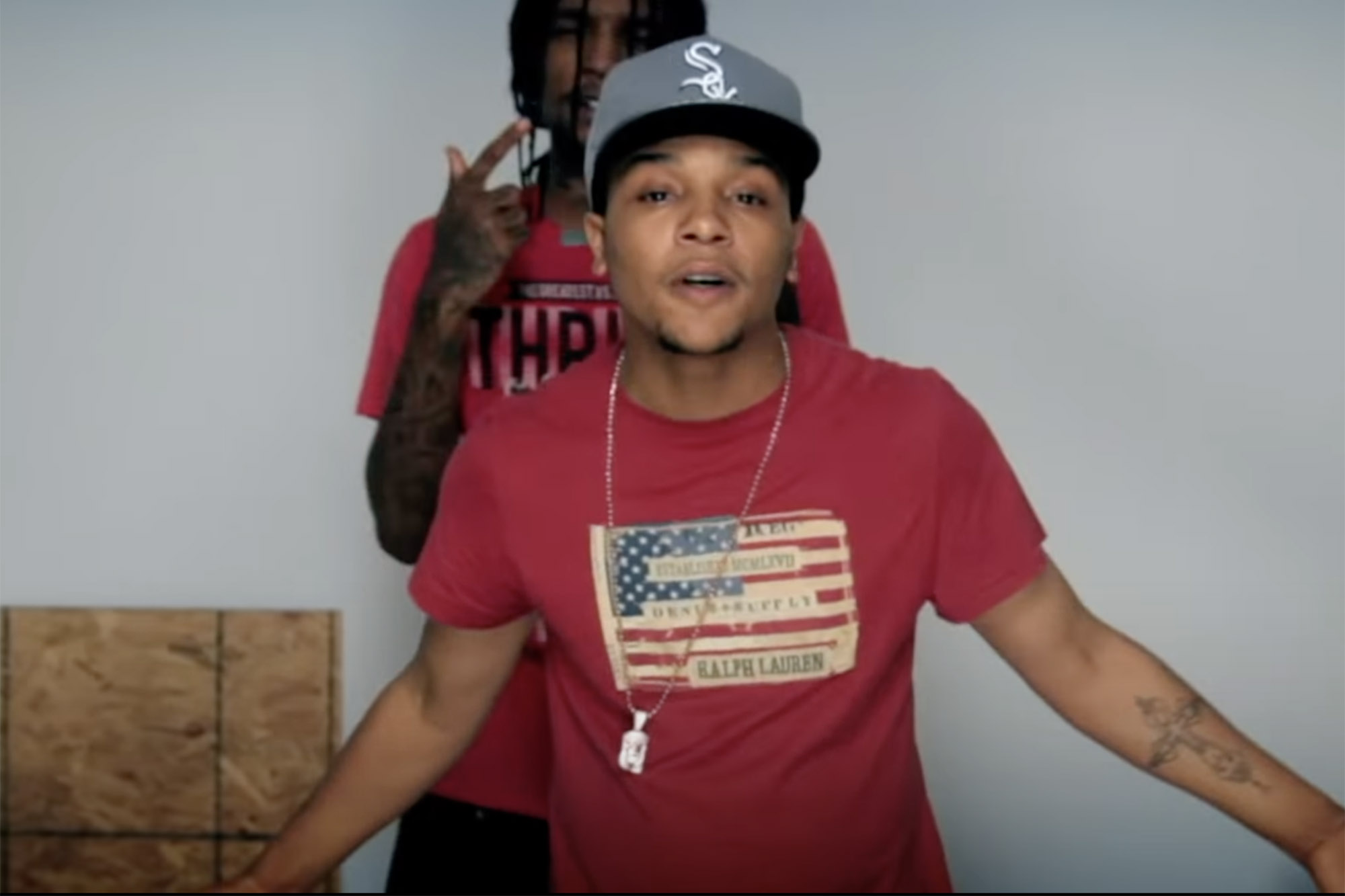 An attorney for Jackson sought for him to be released on bail, claiming he’s cooperating with authorities and only left Chicago following his grandmother’s death from cancer last fall.

But a judge denied the request, saying Jackson faced up to life in prison if convicted in the slaying.

Savage, who was known for songs like “Faces” and “Got the Mac,” also appeared on “Chiefin’ Keef” with Chief Keef in 2013. Glory Boyz Entertainment said in a statement last June that the rapper had been “taken too soon” following the fatal shooting.

“His first love was also devoted to his fiancé, kids, family and music,” Keef’s Glo Gang told Billboard. “Regrettably, we can’t take back the actions done by others, but we stand firmly behind the fact that Kentray ‘Tray Savage’ Young should be here today alive and continuing his amazing contributions to society.”

Nectar points – where to spend them and is there a double up promotion this year?