T.I.’s daughter Deyjah Harris said it was “traumatizing” to learn that her father publicly revealed that he asked her gynecologist to “check her hymen” to confirm she was still a virgin.

“I’m embarrassed, definitely, for sure,” the 19-year-old said on “T.I. & Tiny: Friends & Family Hustle”. “I’m trying to put it in the back of my mind so I’m not really thinking about it. I know it’s not healthy. But I’ve been doing that since I was a child.”

In November, the 39-year-old rapper revealed on the “Ladies Like Us” podcast that he takes his daughter to “yearly trips to the gynecologist to check her hymen.”

“I will say, as of her 18th birthday, her hymen is still intact,” he added.

The family’s VH1 reality show captured the aftermath of T.I.’s comments, and Harris confirmed that her dad has been accompanying her to gynecologist appointments since she was 14 or 15 years old.

Harris shared that she hadn’t confronted her dad because he “always plays victim” and she “didn’t care to be around him.”

“I don’t want to say I’m kind of looking at him differently because of it, but I don’t know,” she said. “More so, our relationship I’m going to look at it differently.” 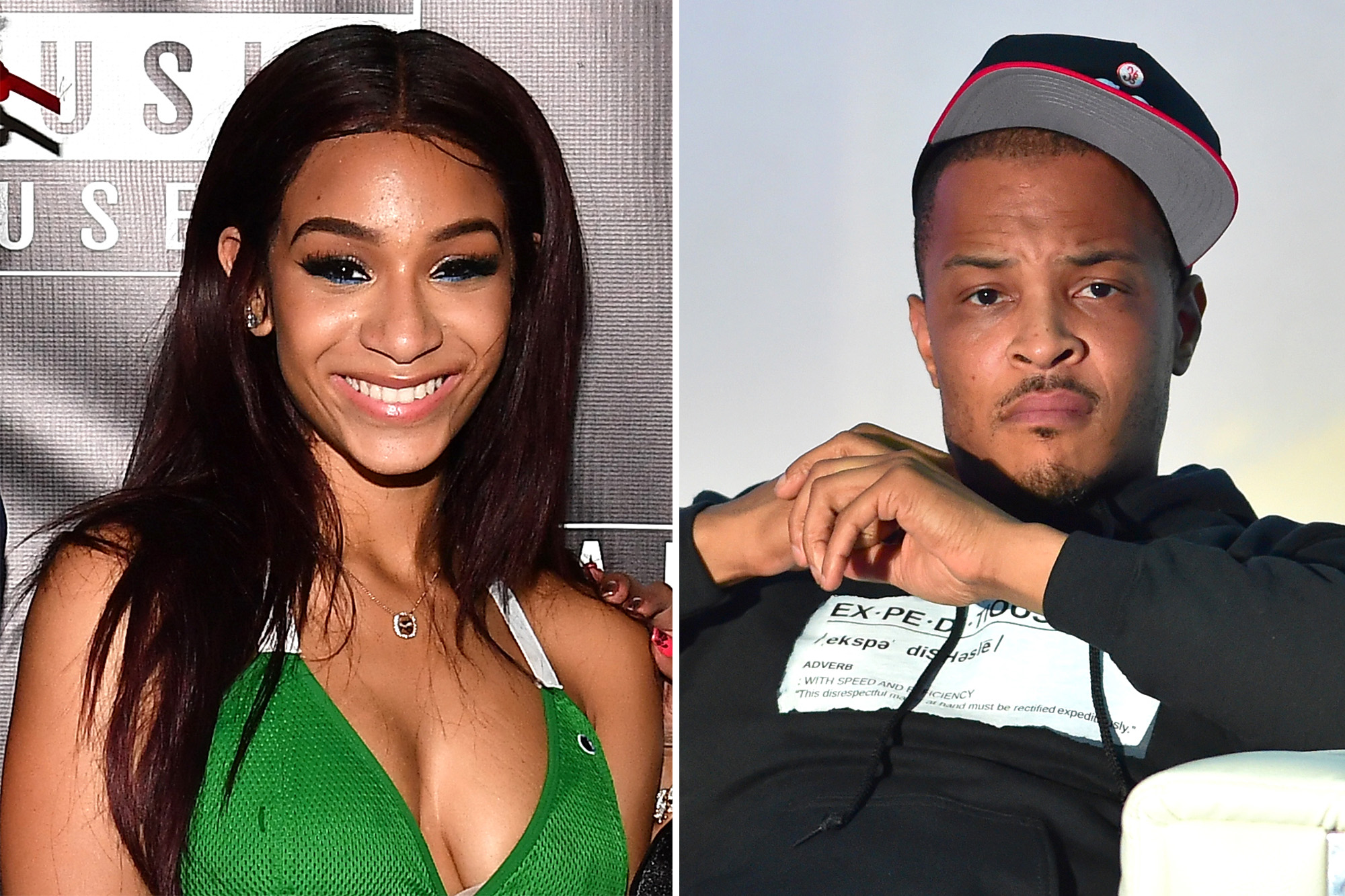 Harris then began crying when asked if this will put a strain on their relationship.

“This situation is just a little traumatizing for me,” she said.

At the time, the reality star unfollowed her father on Instagram following his controversial comments. As of Wednesday, she still does not follow him on social media.

T.I. discussed the backlash on Jada Pinkett Smith’s “Red Table Talk,” claiming that his remarks were “misconstrued” and that the conversation was said in a “joking manner.”

He said of his daughter at the time, “She did have a problem with me talking about it, however. And I understand that. I am incredibly apologetic to her for that. To her. To you, sweet baby Deyjah. Not to any of these other strangers and any of these weirdos who just kinda toss lies around for fun.”

‘Nein, Ursula!’ EU told to sort out its mess over vaccine fiasco instead of blaming UK