Home » Lifestyle » T.J. Miller: Actress Who Accused Me of Bullying Was ‘Difficult to Work With’

T.J. Miller shot down allegations that he was a bully on the set of Silicon Valley after his former costar Alice Wetterlund accused him of such behavior.

“It was not my experience that anyone was bullying her or mean to her,” the 37-year-old actor claimed on SiriusXM’s Jim Norton & Sam Roberts show on Wednesday, August 15. “Truthfully, I felt like it was difficult to work with her because she kept interrupting Zach Woods. And that was my perspective of it.” He added that her alleged disruptions took place “during takes, and even when she was off camera.” 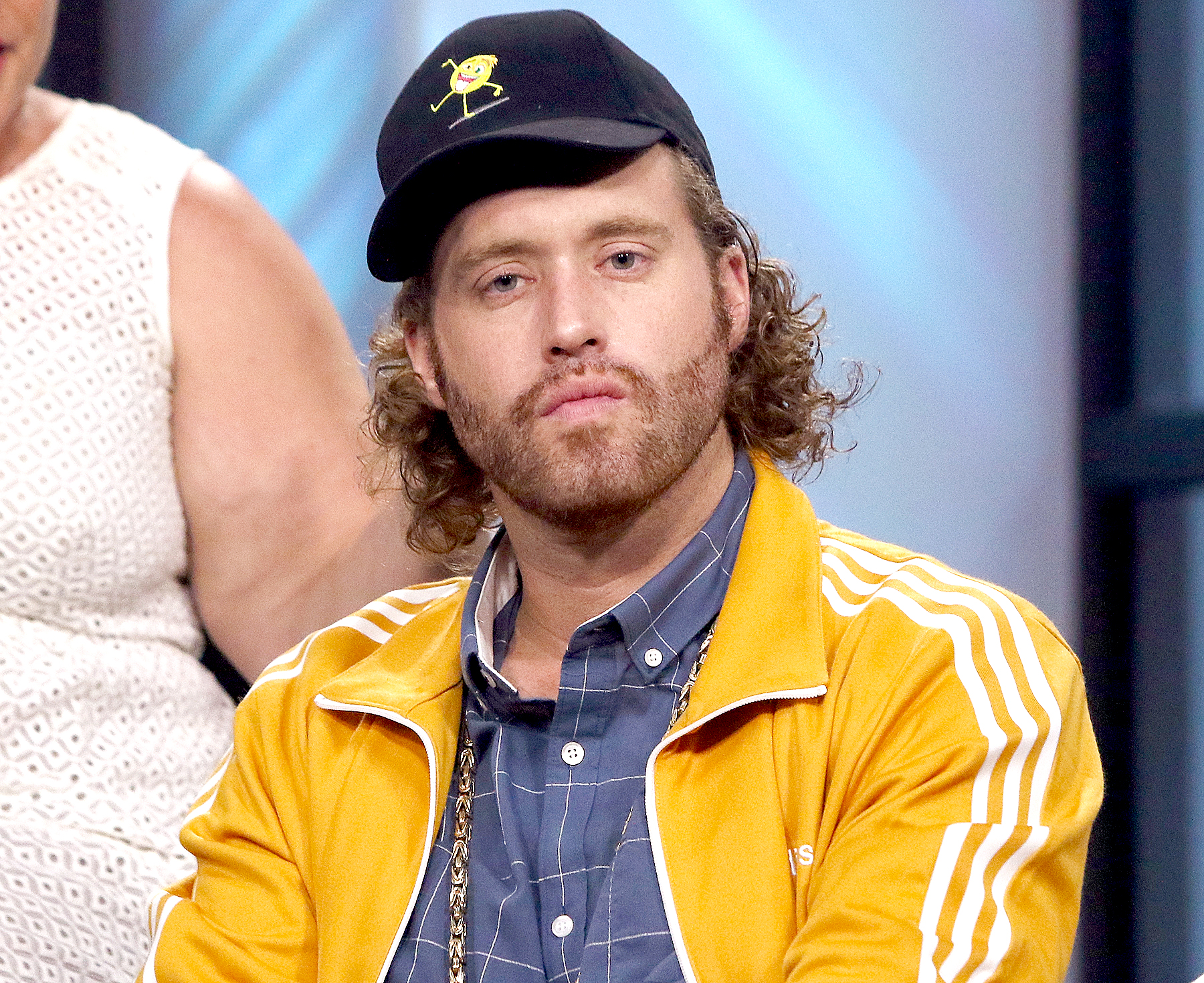 Miller said he believes many of his accusers are just trying to make headlines with their claims about him, which stem from sexual assault to calling in a fake bomb threat. It happens so often that he is used to denying allegations made against him. He also noted, “I think as of late we’ve been incredibly unfairly treated,” though it’s not clear who he was referring to.

“I am not a bully,” he continued. “I don’t think I have the energy of somebody who comes in and is like, ‘Hey, shut up, OK? The men are talking right now.’”

The Emoji Movie star added: “I play an a—hole on TV, but I’m not a bully in real life, ever.” 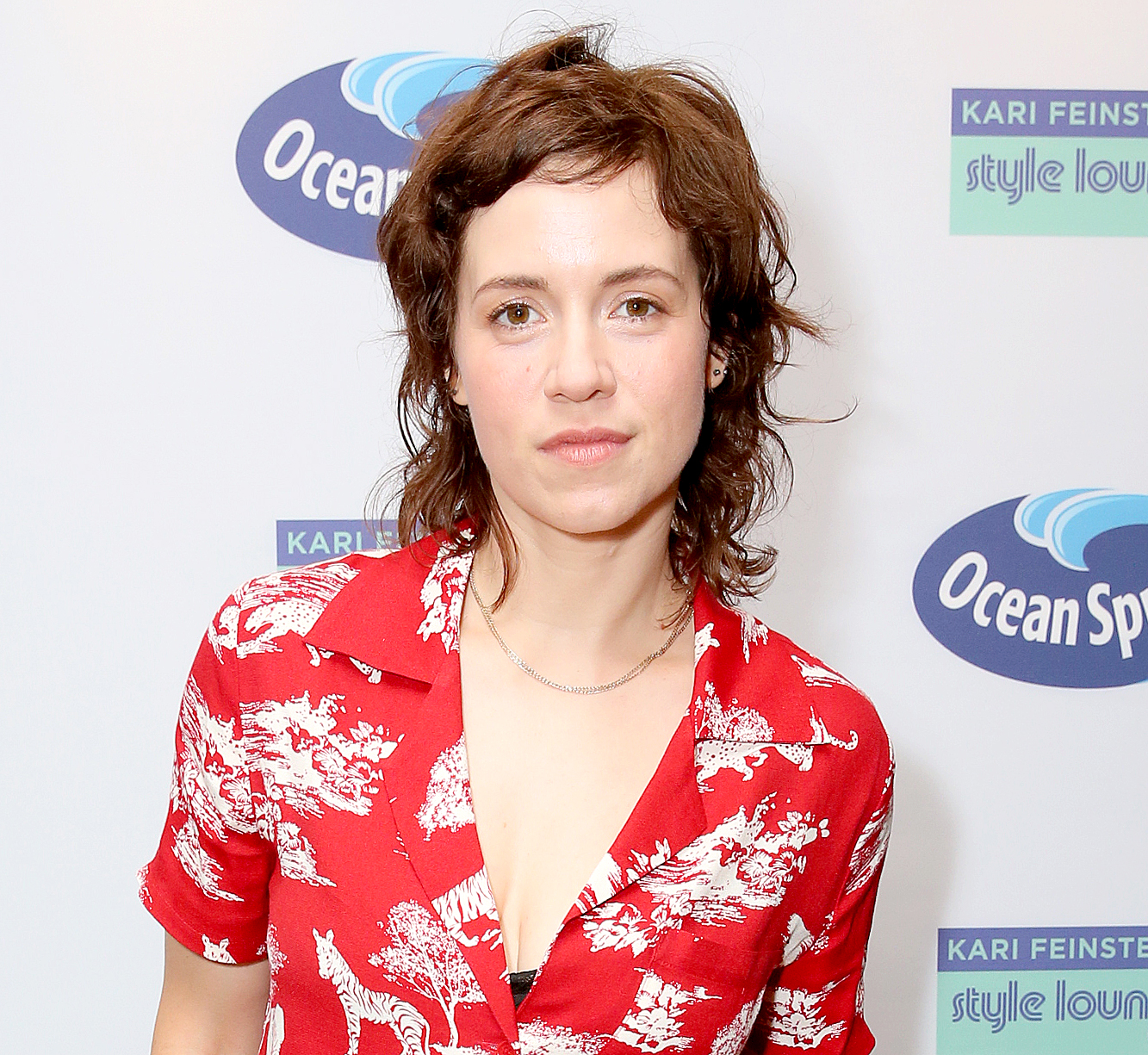 Wetterlund came forward on July 17. “I hope to not ruin it for you, but TJ Miller was a bully and petulant brat and pretty much everyone who had any power on that (almost male) set, including male cast members, enabled him and were complicit in his unprofessionalism,” the actress, 37, tweeted at the time. “They can f—k off forever.”

Miller starred in the HBO series as Erlich Bachman but departed after season 4. Meanwhile, Wetterlund appeared as Carla Walton in seasons 2 and 3.

This is not the first instance of trouble for Miller in recent months. The Office Christmas Party actor was arrested in April after allegedly reporting a false bomb threat from an Amtrak train. An anonymous woman also accused him in December 2017 of sexually assaulting and punching her while attending George Washington University in the early 2000s.

“We are confident that a full consideration of accounts from and since that time will shed light and clarity on the true nature of not only this person’s character, and also on the real facts of the matter,” he said in a joint statement with his wife, Kate Miller, at the time. “We stand together in stating this is nothing more than an unfortunate resurgence of her lies designed to wreak havoc on two happily married people in the public eye.”

Us Weekly has reached out to Wetterlund’s rep for comment.