Jennifer Aniston not the ‘actress’ in ‘All Too Well,’ pal Jennifer Meyer says

The pop star’s fans were seeing red after W Magazine featured her ex, Jake Gyllenhaal, posing in the fiery color for its annual “Great Performances” portfolio.

The problem? The look was allegedly all too similar to Swift’s theme from her 2012 “Red” album, which featured a song about their past relationship.

“Absolutely no one is interested in Jake’s version of red… read the room,” one wrote with an eye-roll emoji as Swift’s fans were sent into a frenzy.

Photographer Tim Walker shot Gyllenhaal wearing a red shirt and heart-shaped sunglasses — similar to a pair Swift wore in her music video for “22” from the album.

Swifties picked up on the diss and accused the actor of trolling the pop star, since the album features the track “All Too Well” — supposedly about their 2010 romance. 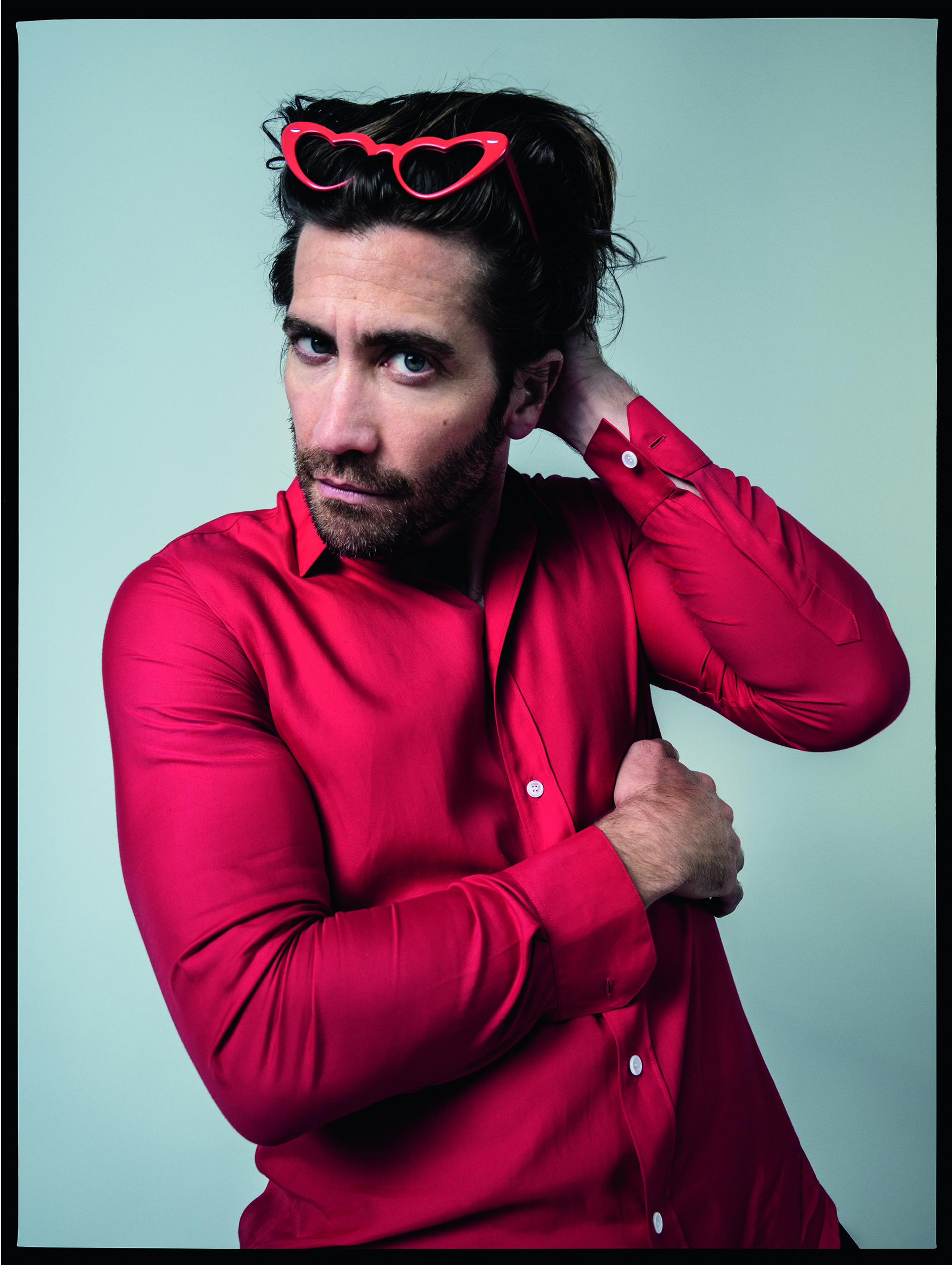 The singer’s fans flooded in with comments such as, “The Swifties are coming for you,” and, “He’s obsessed with Taylor.” Ouch!

The mag even eventually changed its caption to stick with lauding Gyllenhaal’s performance in his film, “The Guilty.”

“For our annual Best Performances issue, the actor discusses reimagining the thriller for American audiences, being starstruck by Brad Pitt, and the one movie that always makes him cry,” it wrote.

The damage, however, had already been done as far as Swift’s fans were concerned, and they noticed the edit.

A rep for W did not acknowledge the caption switch, but exclusively told Page Six that the “sole reason” the mag put the actor “in our best performance issue is because his performance in Antoine Fuqua’s ‘The Guilty’ is phenomenal.”

The ‘Watchmen’ Season 1, Episode 5 Promo Dives Into The Origins of Looking Glass