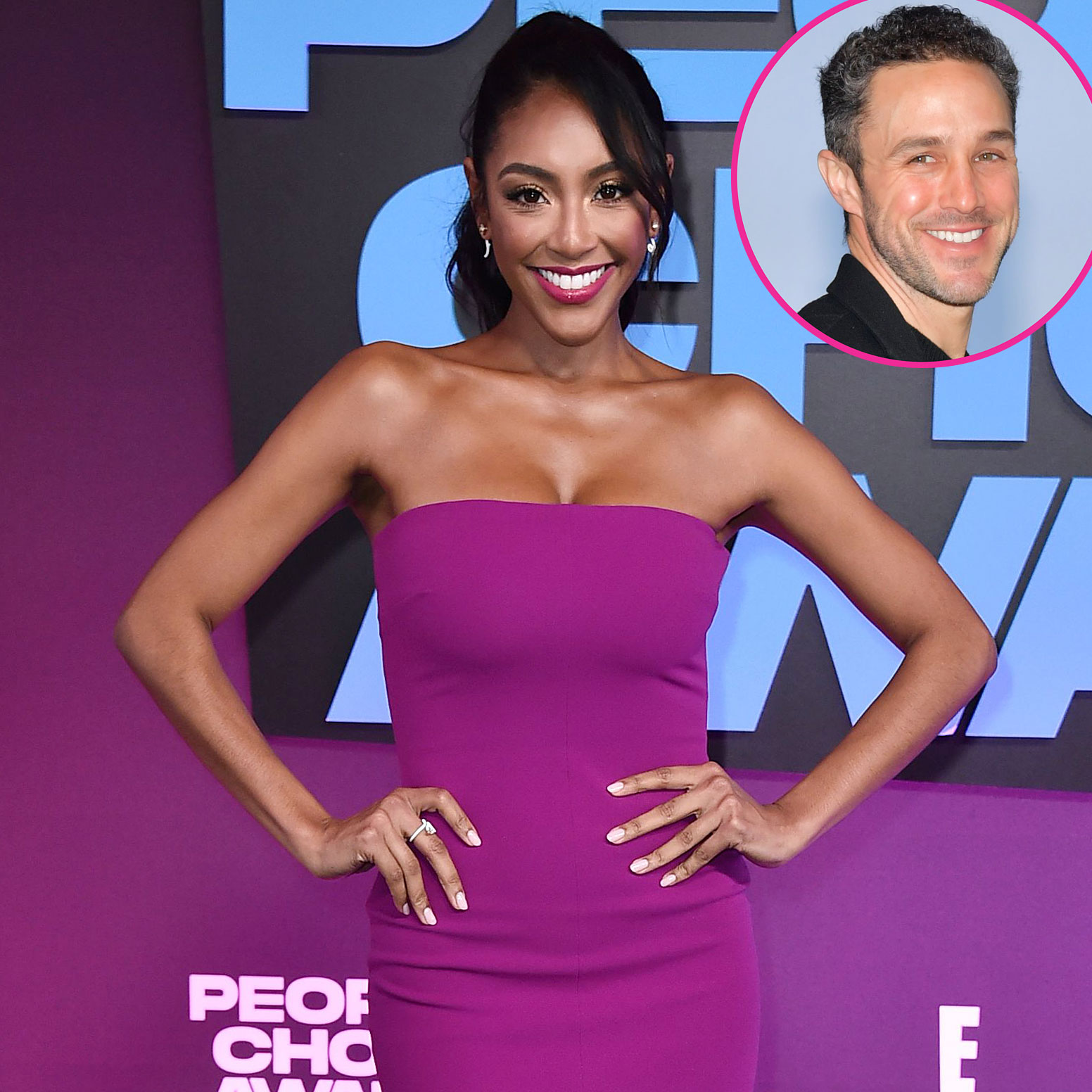 More than one month after calling it quits, Tayshia Adams is still keeping up with Zac Clark.

The season 16 Bachelorette, 31, is making waves in Bachelor Nation after “liking” her ex-fiancé’s Christmas Eve tweet.

“All is calm. All is bright. Merry Christmas,” Clark, 37, posted at midnight mass on Friday, December 24.

Adams and Clark called off their engagement last month. While he seemingly spent Christmas on the East Coast, she headed to Laguna Beach, California, to see her family after relocating to New York City earlier this year.

In another post, Adams added: “No better place to give gratitude, pray & reflect.”

The former couple got engaged on the December 2020 finale of The Bachelorette. After her rep confirmed their split in late November, Adams addressed the breakup at Michelle Young’s Men Tell All earlier this month.

“All I have to say is that I’m heartbroken. But we tried really hard and I still love him very much and I’m not sure what the future holds,” she said at the time. “You know how it is, it’s really tough.”

Adams’ Bachelorette cohost, Kaitlyn Bristowe, later told Us Weekly that the taping of MTA was the same day the news of the split made headlines. 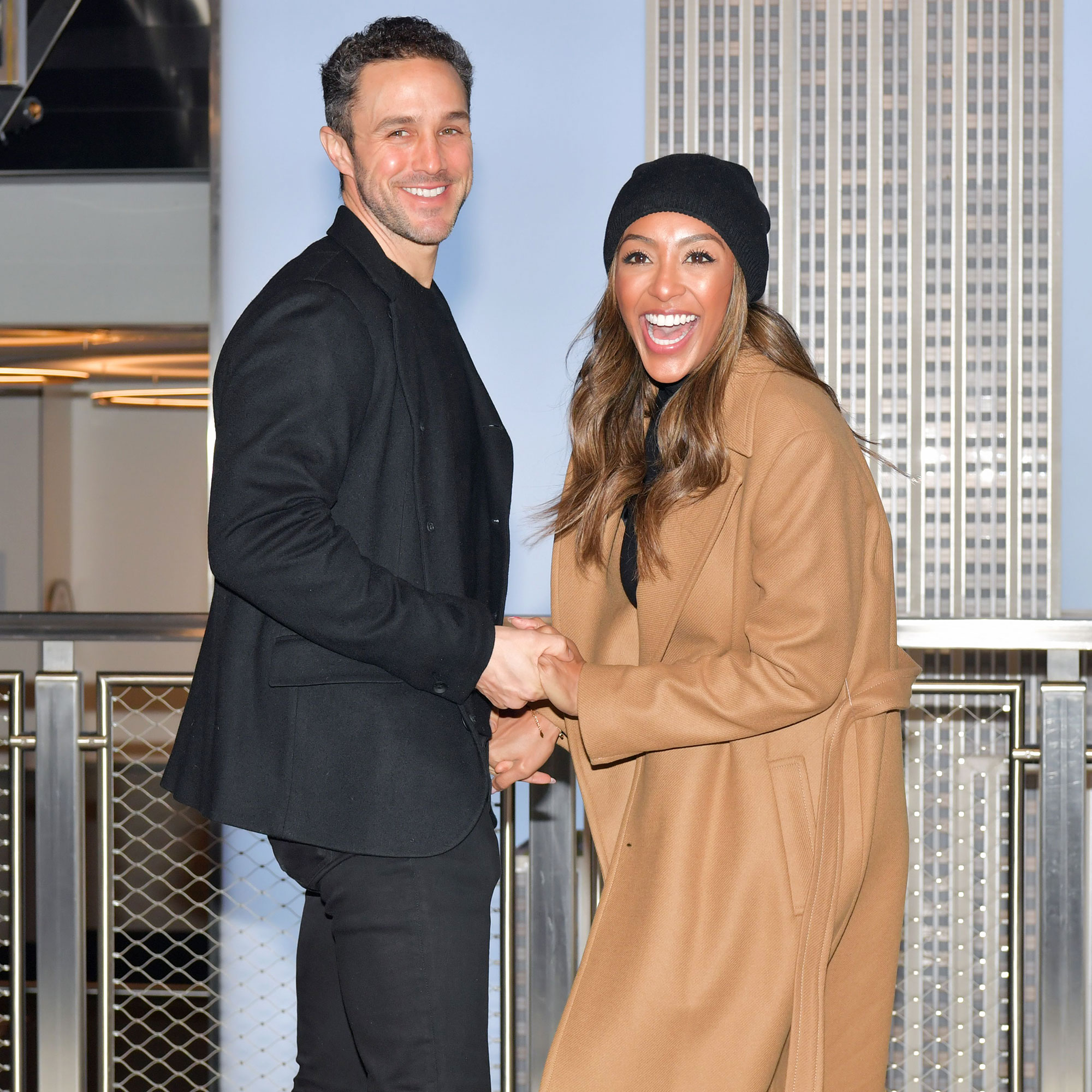 “I saw her in the trailer so upset, she was having anxiety. And I was like, ‘You don’t have to address this if you don’t want to. But I think if you want to have your own voice and be able to, like, just share how you’re feeling, it’s up to you,’” Bristowe recalled on Us’ “Here for the Right Reasons” podcast. “I mean, at the end of the day, as long as she was — now, I say comfortable, she wasn’t comfortable with it — but she wanted to address it. And so we had to put it in there somewhere. And honestly, I was just really proud of how she handled everything [because] it felt like a true professional.”

She added: “I’m just trying to tell Tayshia, like, ‘Take it one day at a time. You can’t let the outside voices dictate how you feel and you can’t let that have more power than you, so allow yourself to feel sad and know in your heart that you did everything that you could to make that work and that you have to now go through the stages of, like, grieving a loss.’”

Is this our biggest clue yet that Apple is set to launch all-new AirPods this month?